Chelsea face Southampton at Stamford Bridge in just under an hour, and the teams are in!

The international break gave Frank Lampard plenty of questions to answer, and has lead to a lot of tweaks from the team that beat Crystal Palace 4-0.

Cesar Azpilicueta plays at right back after Reece James’ exertions for England, while Christian Pulisic lines up on from the start for the first time this season.

Timo Werner leads the line, with Mason Mount presumably playing off the right, Kai Havertz in the middle and a midfield pair of Kante and Jorginho.

As Lampard warned, Thiago Silva doesn’t play after flying to South American to play for Brazil, while Ben Chilwell is fit to start despite leaving the England squad.

The big absence is Edouard Mendy in goal, and it’s Kepa who has got the nod to replace him.

Here are the full team line-ups for Chelsea vs Southampton (kick off at 15:00 pm GMT) 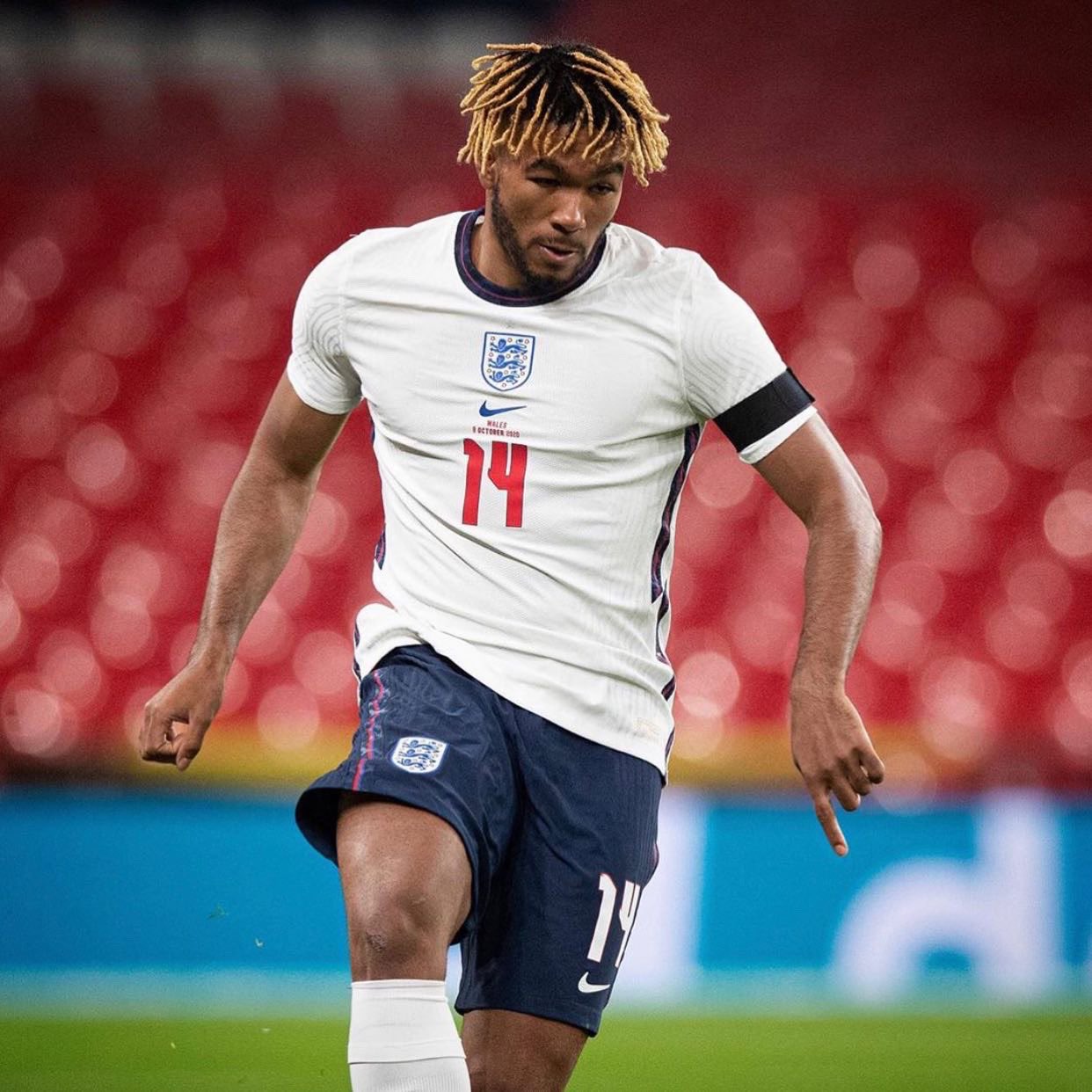 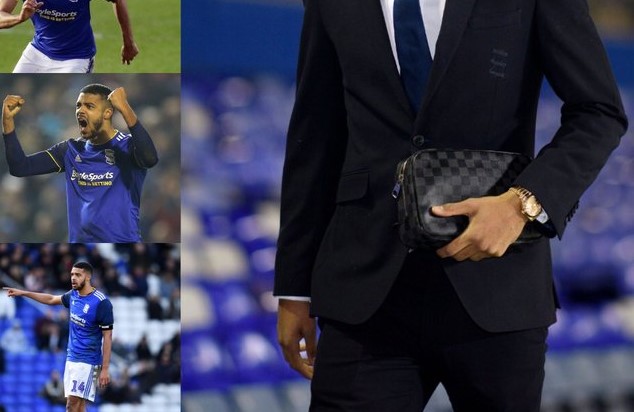 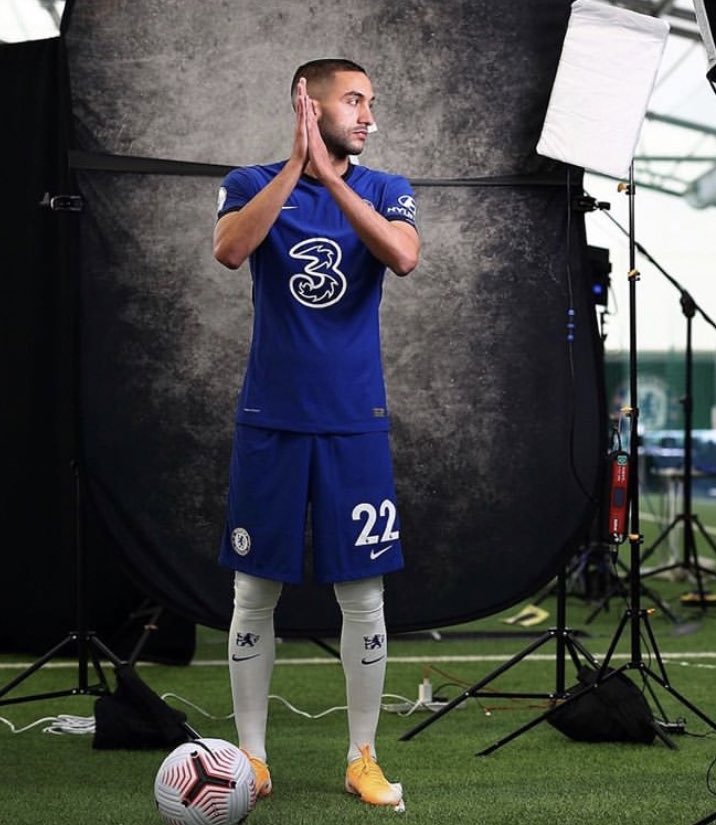 (Images): Large selection of Chelsea training shots ahead of Southampton