Chelsea signed Timo Werner from RB Leipzig this summer and he was a huge arrival at the club.

Werner surely had other options to go to, but he was happy to join Chelsea after conversations with Blues boss Frank Lampard.

Werner has revealed that he spoke to Lampard quite a few times before he decided to join Chelsea. And it wasn’t only conversations on the phone and on text, Werner also says “he sent me videos” to show how he wants to play and the style of football that he is building.

This was a convincing moment for Werner, as he admits that it is a similar vision and fit that what Werner wants to play.

🗣”He called me lot, he text me lot and send me a lot of videos of what style of football he wanted to play."

The Chelsea striker has already showed that he is ready to mix it with the physicality on the Premier League having a great debut game against Brighton on Monday.

Werner’s pace was devastating and will he will prove a real nuisance to Premier League defenders. 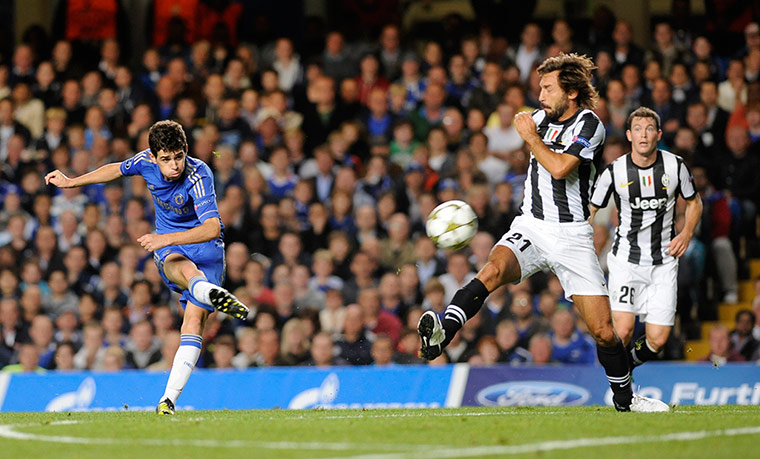 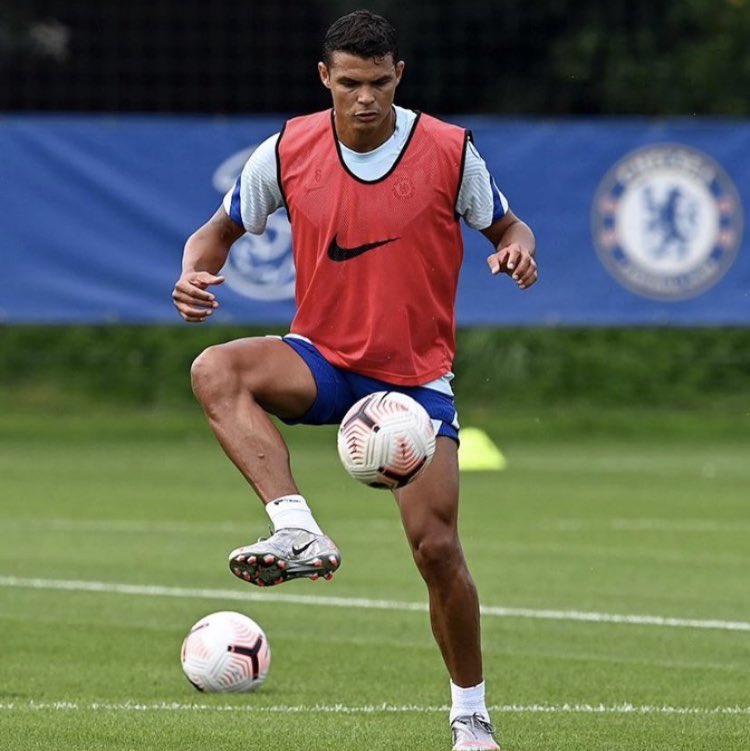