Chelsea lost 2-0 to Liverpool at Stamford Bridge today and despite the score line, Frank Lampard has drawn some positives out of the match.

The Blues went down to 10-men just before half time and they were in a lot of trouble from that point onwards.

But they managed to stay in the game and only went a goal down despite having one less player.

Liverpool soon doubled their lead but this was only from an awful forced error from Kepa Arrizabalaga that Lampard describes as a “big mistake.”

But if it wasn’t for that mistake and if Jorginho had converted his missed penalty, “when you reflect” Lampard claims “we draw 1-1”.

He certainly does have a point looking for the silver lining here.

Chelsea kept battling all game and were even close to scoring a couple of times themselves whilst being down to ten men.

But it wasn’t to be and a frustrated afternoon was capped off at The Bridge.

🗣" It's a clear mistake, he accepted that as he should do.”

Lampard on Kepa to BBC Sport: "[It was a] big mistake. Clear mistake and when you reflect on the half without the mistake and the penalty we draw the game 1-1. I’m actually happier in many ways than I was after Brighton on Monday." #CFC #CHELIV 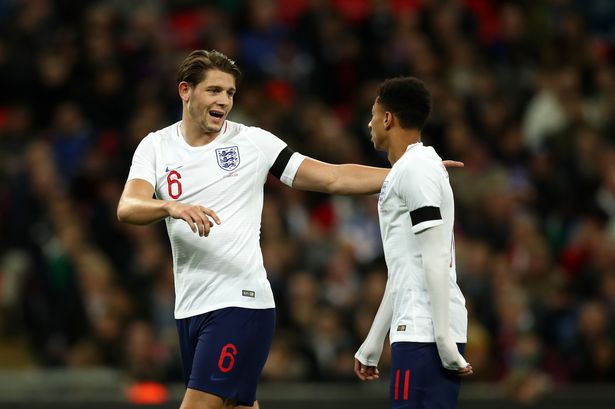 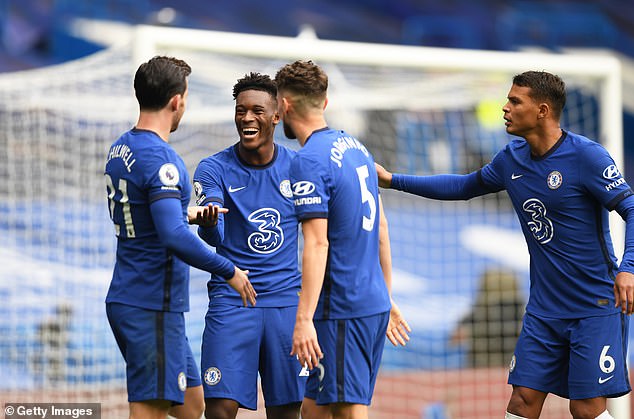