The summer transfer window is finally drawing into the latter stages, and it is now where we could see a few last minute surprise moves from clubs looking to improve their squads before the window slams shut.

Chelsea have made some incredible signings this window already, but we may not have seen the end of their spending just yet.

There is the question of Declan Rice, and Chelsea are expected to make a late bid for him.

However, should they not sign him, or even if they do sign him, there has always still been talk of Chelsea wanting another more dominant centre back regardless.

A name that has been mentioned for that is Atletico Madrid centre back, Jose Gimenez.

I revert back to a Matt Law report in The Telegraph from July confirming that Chelsea were scouting Gimenez in a view of making a move for the 25-year old, so there is a genuine interest there.

But they might need to act on this sooner rather than later if they are serious about this target, because Manchester City are contemplating making a move for him, according to Sky Sports. 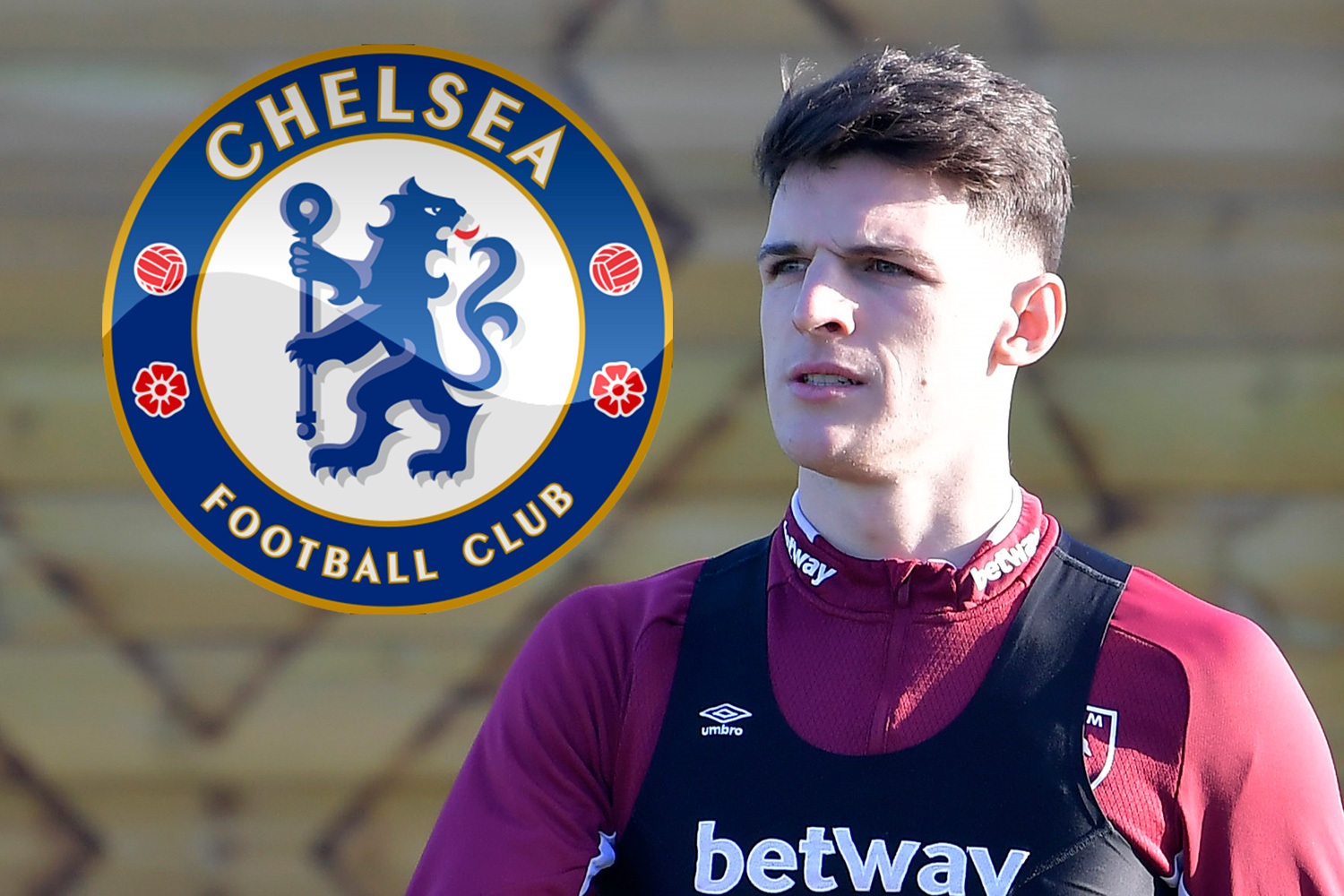 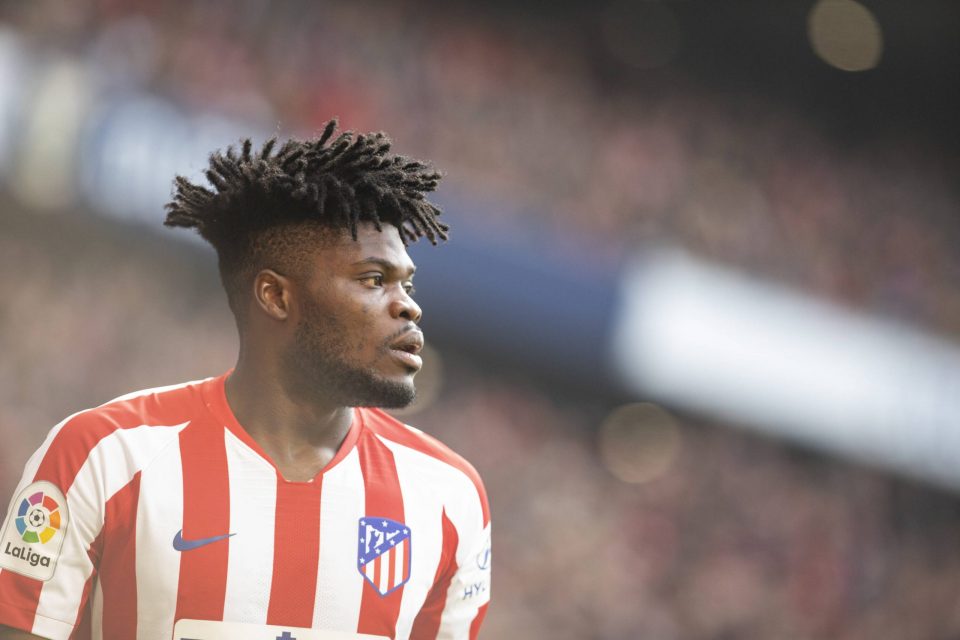