Chelsea’s player departures are finally starting to catch up with their player arrivals this transfer window.

Frank Lampard has been able to add a number of quality players to his ranks this summer, and there was always going to be a number of players departing to make room.

Although Davide Zappacosta has been far from Chelsea’s first team plans for some years now, they will at least be getting him out of the squad and getting him first team football in the Serie A.

Fabrizio Romano has confirmed that the Italian international will undergo his medical with Genoa today (Friday) ahead of a season-long loan deal, confirming that the defender ‘leaves Chelsea’.

It’s not clear whether there is an option to buy, but under the current financial climate due to the global pandemic, Chelsea are probably being wise by collecting loan fees still and keeping players values up whilst they are (hopefully) playing regularly. 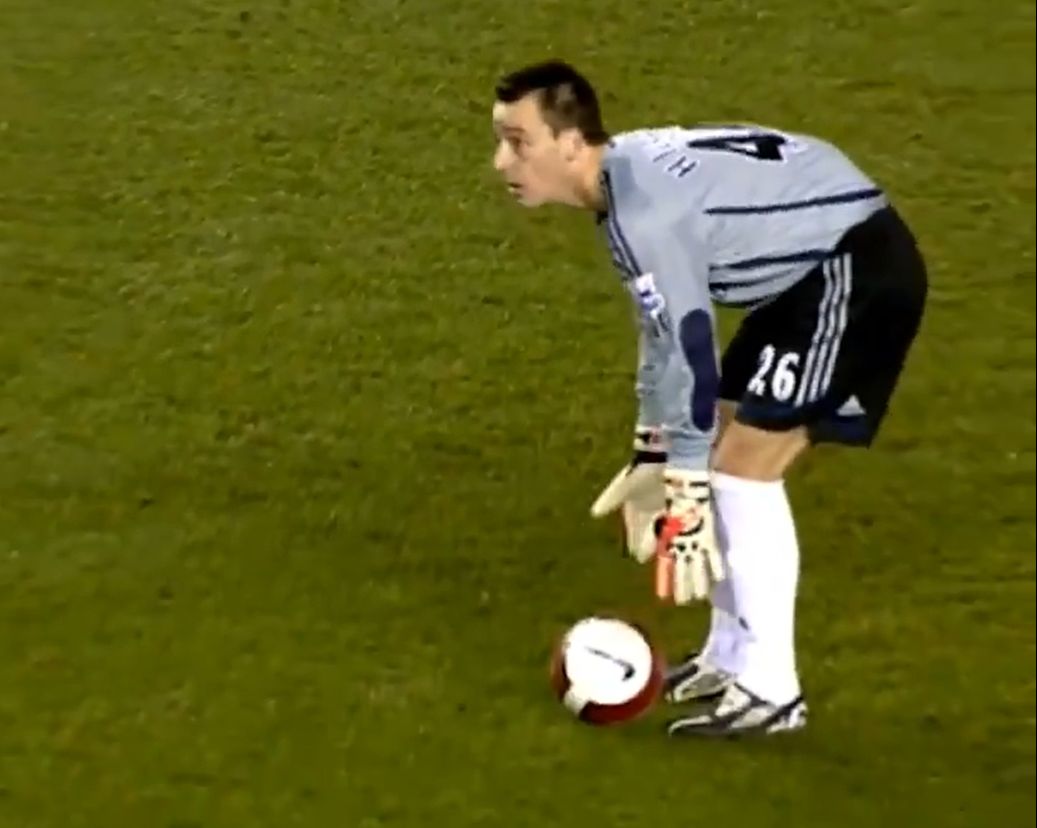 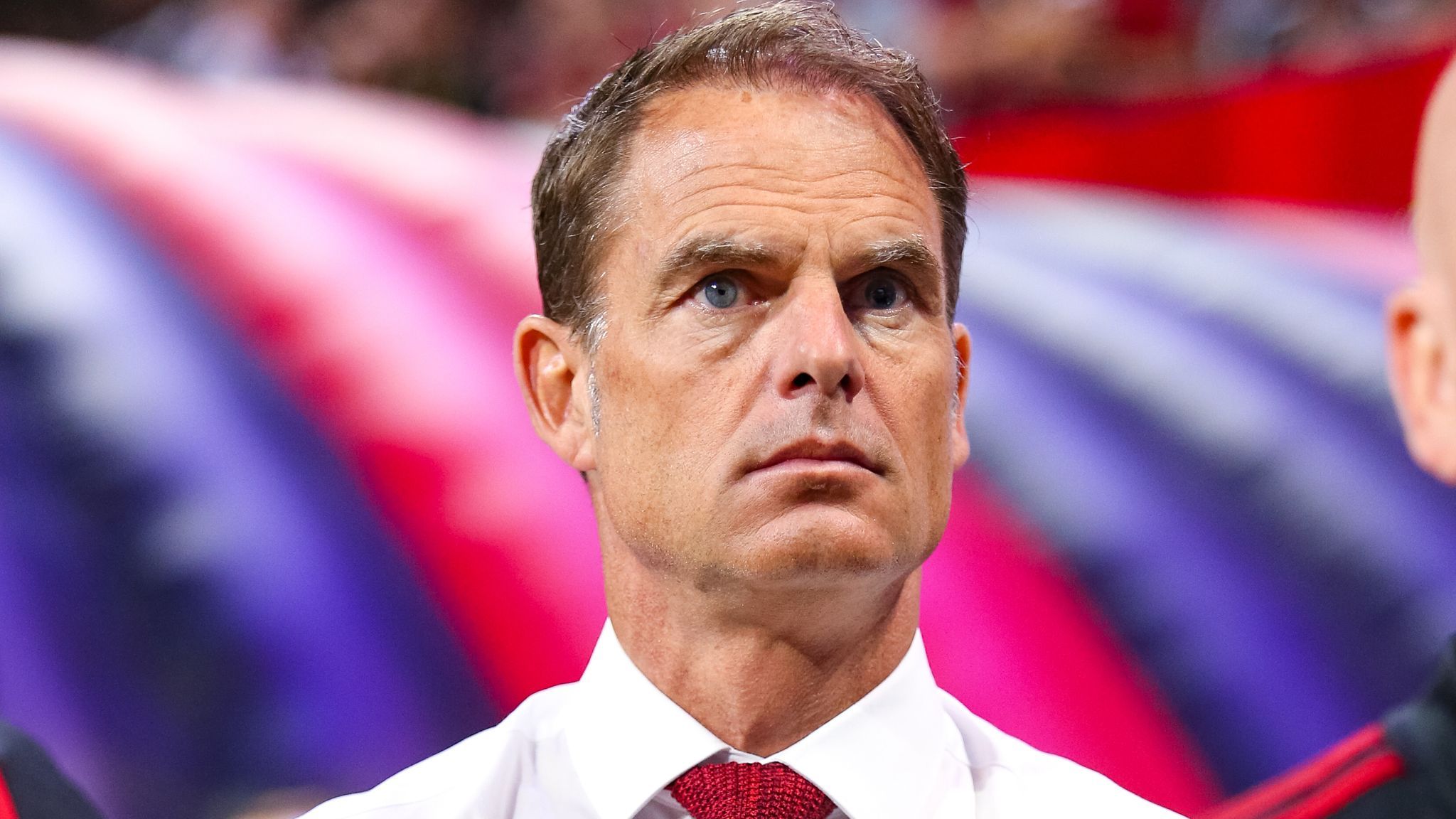 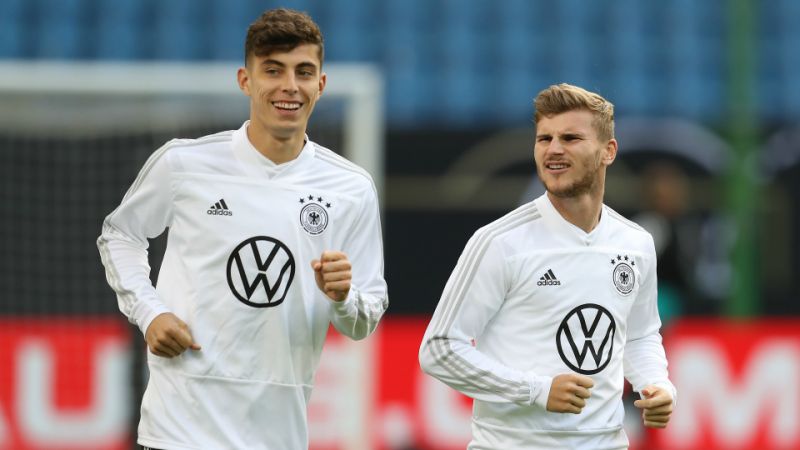