Andreas Christensen’s individual error, as well as another one from Kepa Arrizabalaga, proved to be costly as Chelsea were defeated by Liverpool today.

Despite the 2-0 defeat, there were some promising signs on the Blues front, here’s three:

In just his second competitive outfit for Chelsea, Werner looked solid for the Blues. The Germany international was involved in most – if not all of our best pieces of play against the reigning champions.

Werner showed the first signs of his attacking threat when he drove forward against Jurgen Klopp’s side in the 32nd minute of the tie, the striker saw his effort run wide after beating a couple of Liverpool players.

Werner had a moment to forget as he missed a simple opportunity following a good pass across from Kai Havertz, but this piece of play ended up being ruled out offside anyway.

The 24-year-old also won the penalty for us after being brought down by Thiago Alcantara, unfortunately Jorginho’s effort was saved, but perhaps that miss will open up the prospect of Werner as a potential taker.

The circumstances of course weren’t ideal, but Tomori impressed for the first time since he fell out of favour at the turn of the year.

The England international came on for the second-half after Christensen’s sending off just before halftime and looked very comfortable.

This is exactly what the 22-year-old needed after making just three appearances following the New Year. With Christensen now sidelined and no surefire news as to when Thiago Silva will be fit, Tomori has to be considered to partner Kurt Zouma or even Antonio Rudiger.

Tomori could be given another run out in the upcoming tie against Barnsley in preparation for next weekend’s must-win encounter against relegation candidates West Brom. 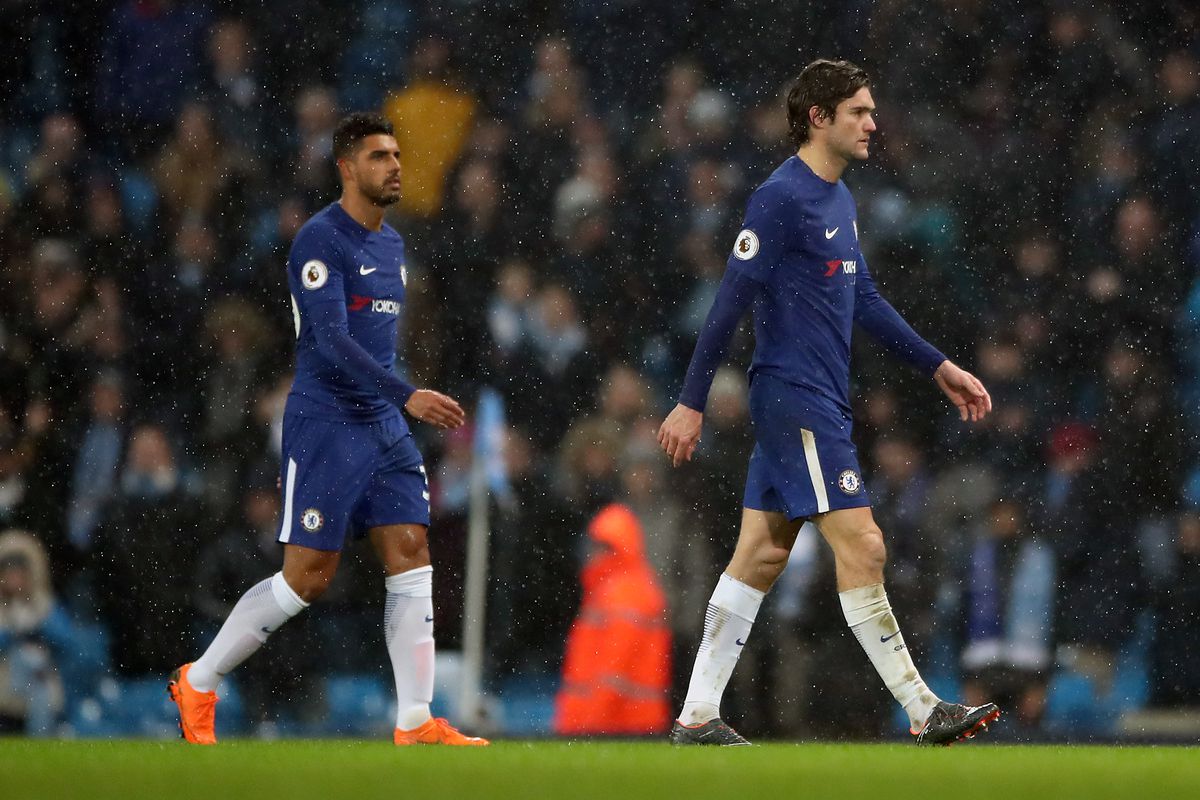 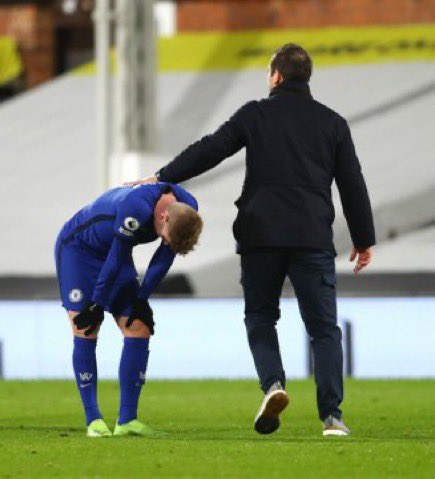 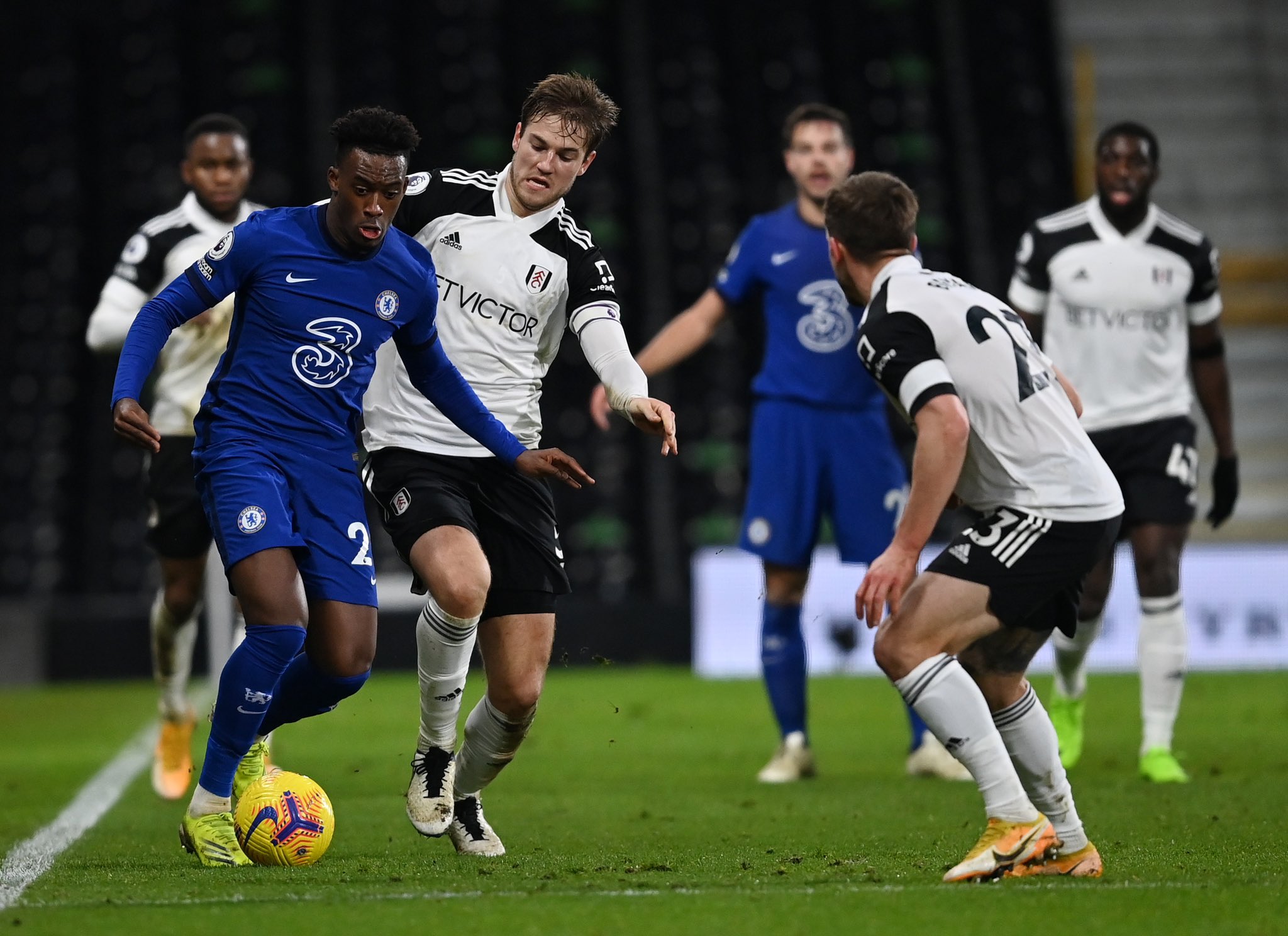 It wasn’t as though we saw glaring new issues from today’s defeat, it was more individual defensive errors from Christensen and Kepa that ended up costly for the entire team.

Thankfully, we shouldn’t judge the performances of today’s backline as the be all and end all, as Chilwell and Silva are still yet to make their debuts for the Blues.

Silva is the exact kind of experienced leader that we need partnering Tomori, Zouma, Rudiger or Christensen at the heart of the defence, it’s clear that the current crop of centre-backs just aren’t accustomed to the pressures of dealing with top-flight attackers consistently.

On the Chilwell front, England’s prime left-back choice offers more energy than Marcos Alonso does, he’s not exactly massively better than the Spaniard defensively, but he at least has the pace needed to get back in time.