Usually it is a good sign when transfer stories go quiet, it can often mean that things are happening behind the scenes and being kept under wraps.

But yesterday bought concerns for some Chelsea fans when Bayer Leverkusen’s boss confirmed that Kai Havertz will be playing Europa League football.

A few players out for Leverkusen tomorrow. Peter Bosz just confirmed in his presser that Kai Havertz is available though.

Will hear from Gerrard later on this afternoon in Cologne. https://t.co/fmqcIETxzU

Of course, we knew this to be quite inevitable anyway judging by recent reports. It could well be a move by Chelsea allowing Havertz to play in order to get the fee lowered. A fee may well have already been agreed and this is part of the agreement, there are many scenarios.

But Chelsea fans needn’t worry about the deal going ahead according to one of the top sources on transfer news, Matt Law of The Telegraph.

Law said exactly this in a reply to one fan’s question on the matter yesterday.

No need to worry from what I'm told

I think the only worry about a deal not happening now is if Havertz were to get a career-ending injury, but let’s not jinx that. 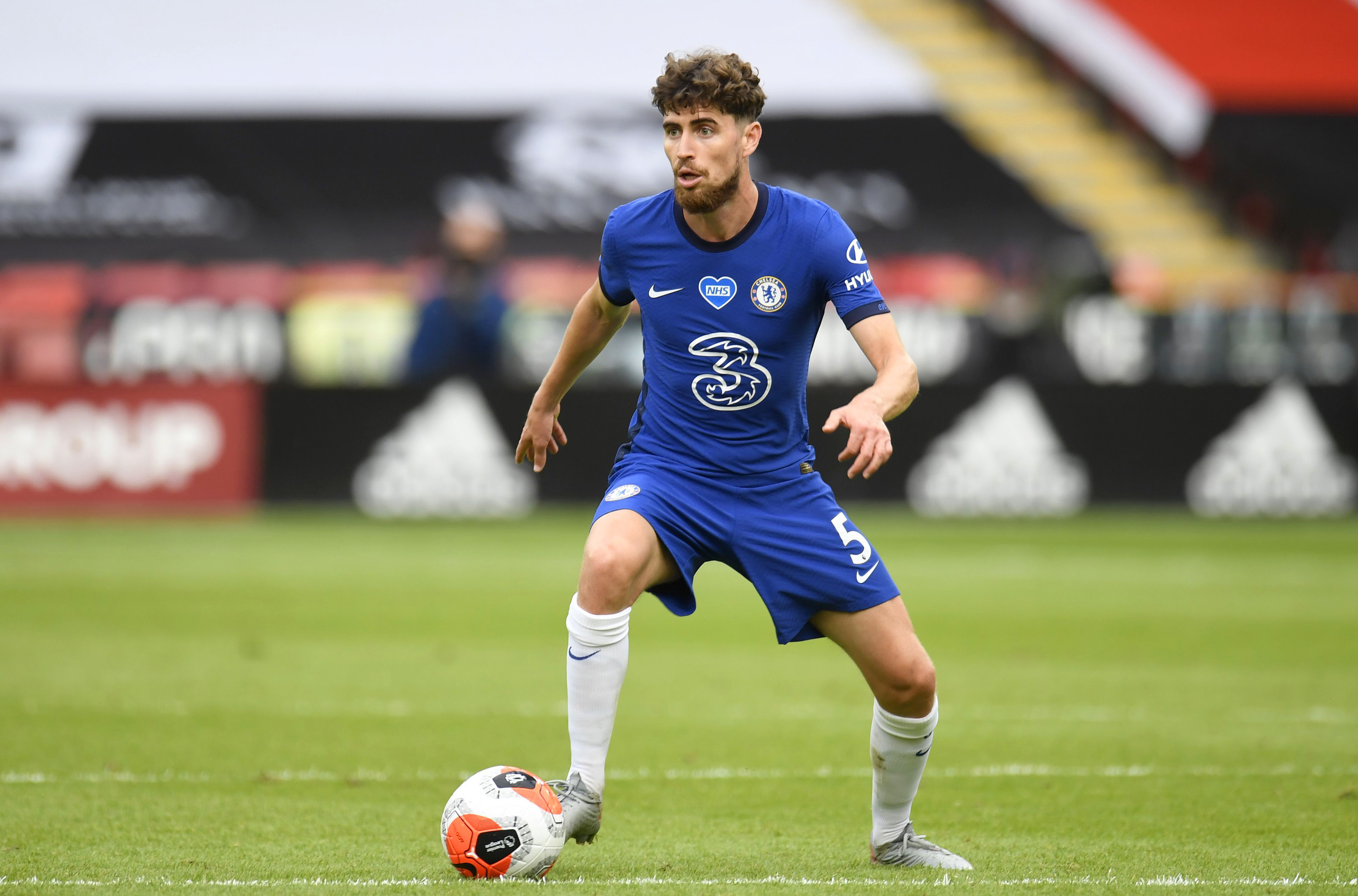 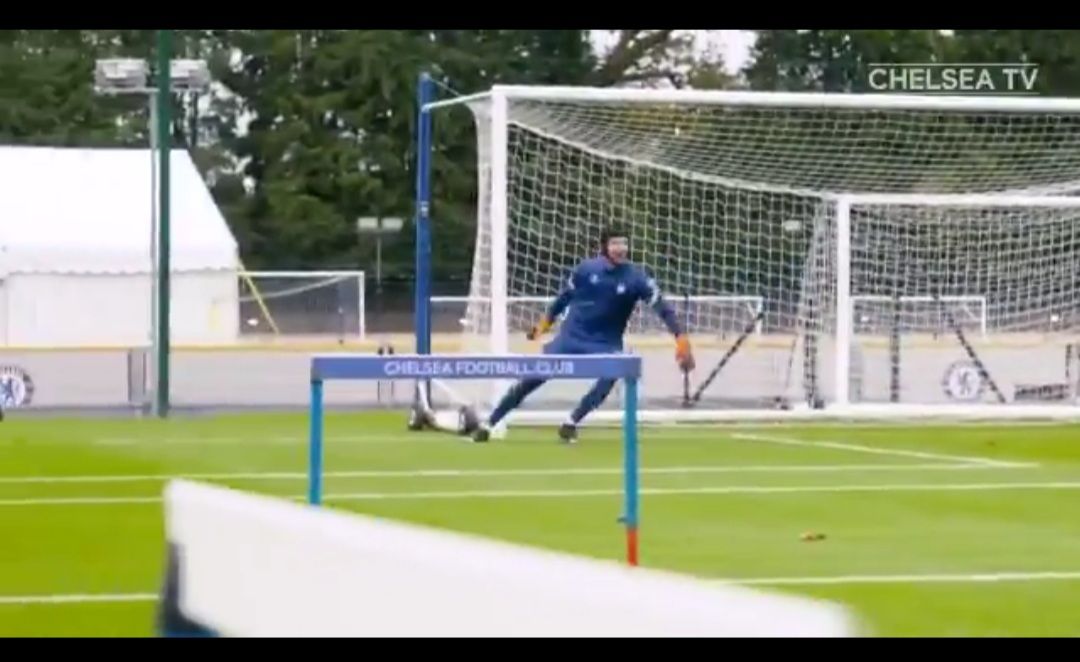