Chelsea have been at their Cobham Training Centre again today getting ready for the Champions League match against Bayern Munich on Saturday.

The Blues find themselves 3-0 down from the first leg against the German side and face a near impossible task of turning things around, especially with a number of key first team players missing.

But never say never in football, even though it is likely that they will just be playing for pride.

Youngster Lewis Bate might be in for a chance of some minutes and he shared this image of training today with new boy Hakim Ziyech in the background.

Then we had the boss Frank Lampard giving out his instructions.

.@masonmount_10 had a spring in his step on the way out to training today! 😁 pic.twitter.com/APdwbtWv8n

And then isn’t this just a beautiful image? New boy Timo Werner training alongside a fully fit N’Golo Kante! 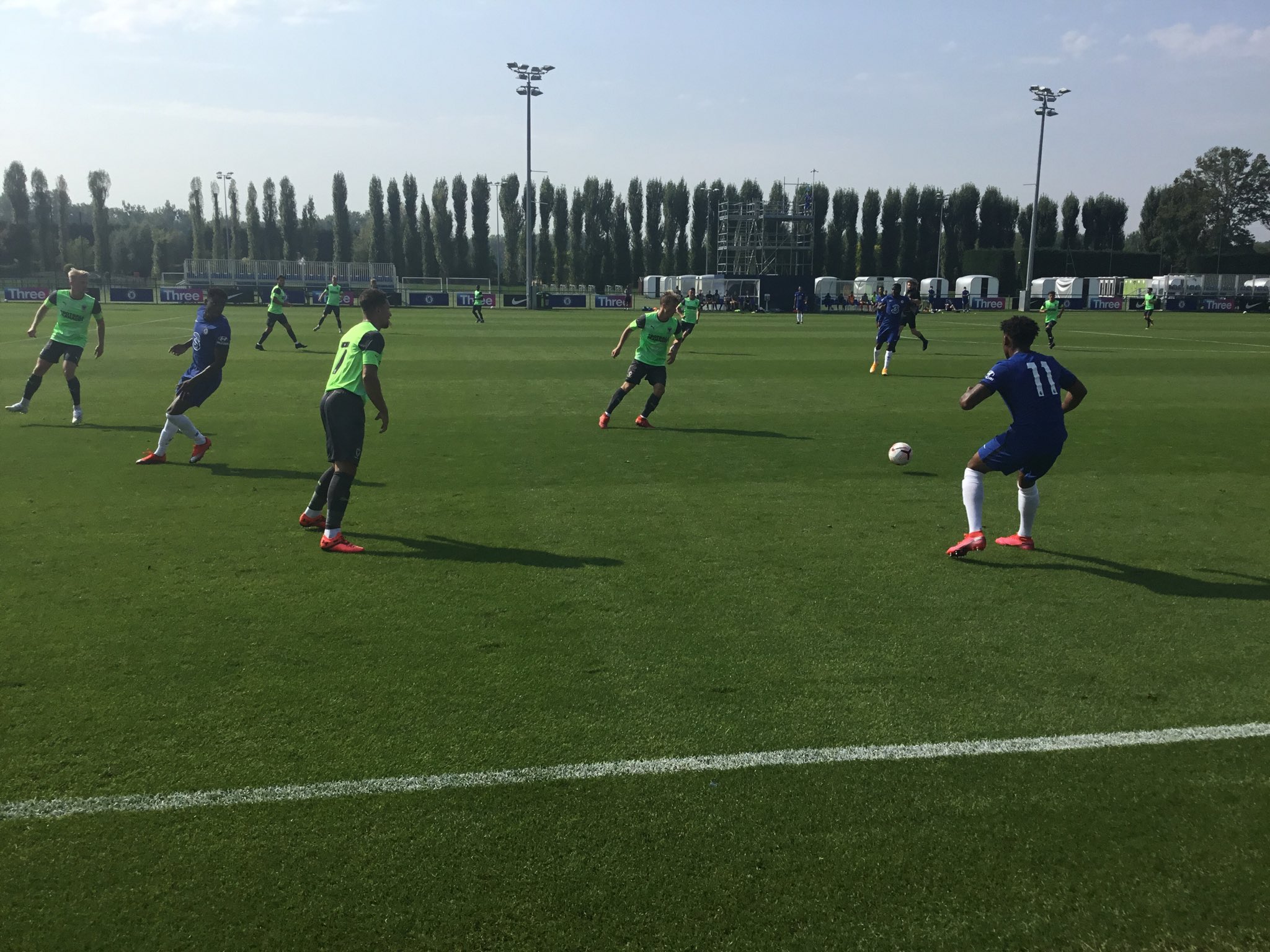 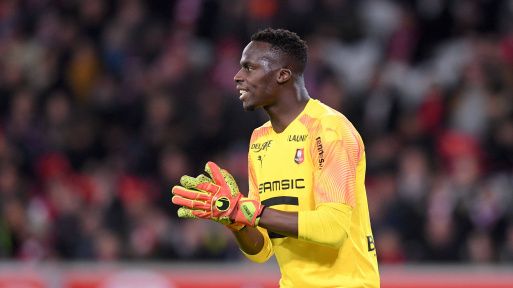 (Video): Gary Neville says Chelsea have “no chance” of winning the league with this player

Kai Havertz reveals why he struggled on his Chelsea debut