Chelsea are very close to announcing a deal to sign a third high profile player after the arrivals of Timo Werner and Hakim Ziyech already.

As per multiple reports, Chelsea are looking to tie up a deal to sign Kai Havertz from Bayer Levekusen, with Sky Sports providing the latest positive update on this yesterday.

They say that Bayer Leverkusen are holding out for £90m for the attacking midfielder, but a structured deal starting at £70m and rising to that higher figure with add-ons has been proposed by Chelsea.

Havertz is pushing his current club hard in order for a deal to be reached before Leverkusen face Rangers in the Europa League next week.

Chelsea are on the brink of landing the hottest prospects in world football and there is no doubting the ability that he is already showing at just 21.

The scary prospect is he will get even better, and German football expert Raphael Honigstein has been explaining to Sky just the type of player Chelsea will be getting.

“He has work to do and has things to prove because he’s only just turned 21 but he’s an outstanding talent, there’s absolutely no doubt about that. He’s in a position where he could dominate the German national team over the next decade, depending on his position.

“If you look at the unique combination he has of technical ability and eye for a pass, but also having the ability to score and create goals himself, and his runs to be good in the air, I think the best way to sum it up is that he’s a cross between Mesut Ozil and Michael Ballack. 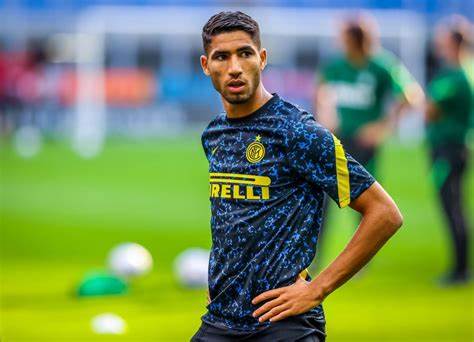 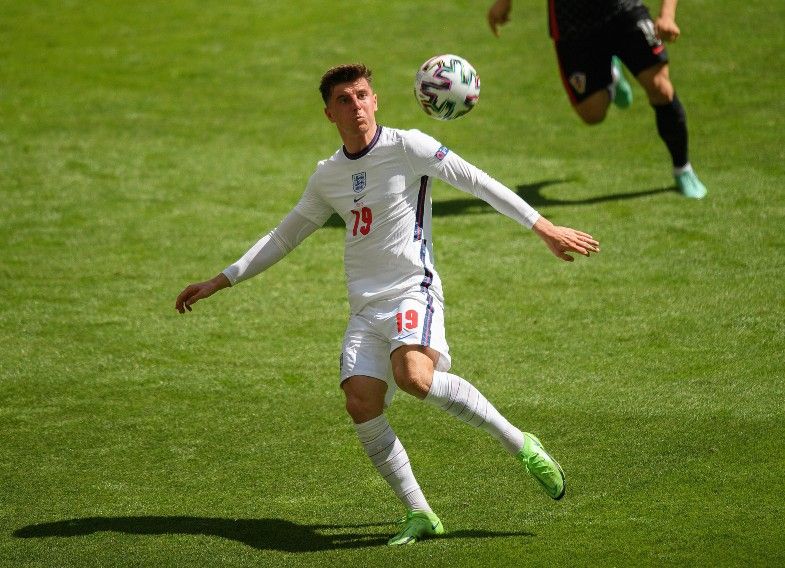