As per Goal and a number of other outlets, Chelsea are about to confirm the deal to sign Thiago Silva on a free transfer, many even stating that the deal is already done.

🚨 Brazil centre-back Thiago Silva to Chelsea a done deal. Contract 1 year + option of another that can be triggered by either side. Scheduled to undergo medical this week.

🔵 @liam_twomey explains why #CFC needed to strengthen at the back @TheAthleticUKhttps://t.co/828IMCt1Ph

Thiago Silva to Chelsea is done

The veteran Brazilian international is said to be soon joined by 21-year old defender Malang Sarr.

As per David Ornstein below, Chelsea have offered Sarr a contract and he is also close to joining Chelsea.

There is no doubt that Chelsea need to improve their defence, so any top quality arrivals will be welcome.

But it is unclear whether Sarr is a player who will come into their first team squad, or whether he has been bought to loan out – the latter is probably more likely.

Regardless, Chelsea will surely look to sell a current centre back with the arrival of Silva, it will be impossible to keep Andreas Christensen, Antonio Rudiger, and Kurt Zouma all happy with Silva coming in, and this is even if Fikayo Tomori does go out on loan.

I believe Chelsea will still see a centre back, as Goal have recently reported. 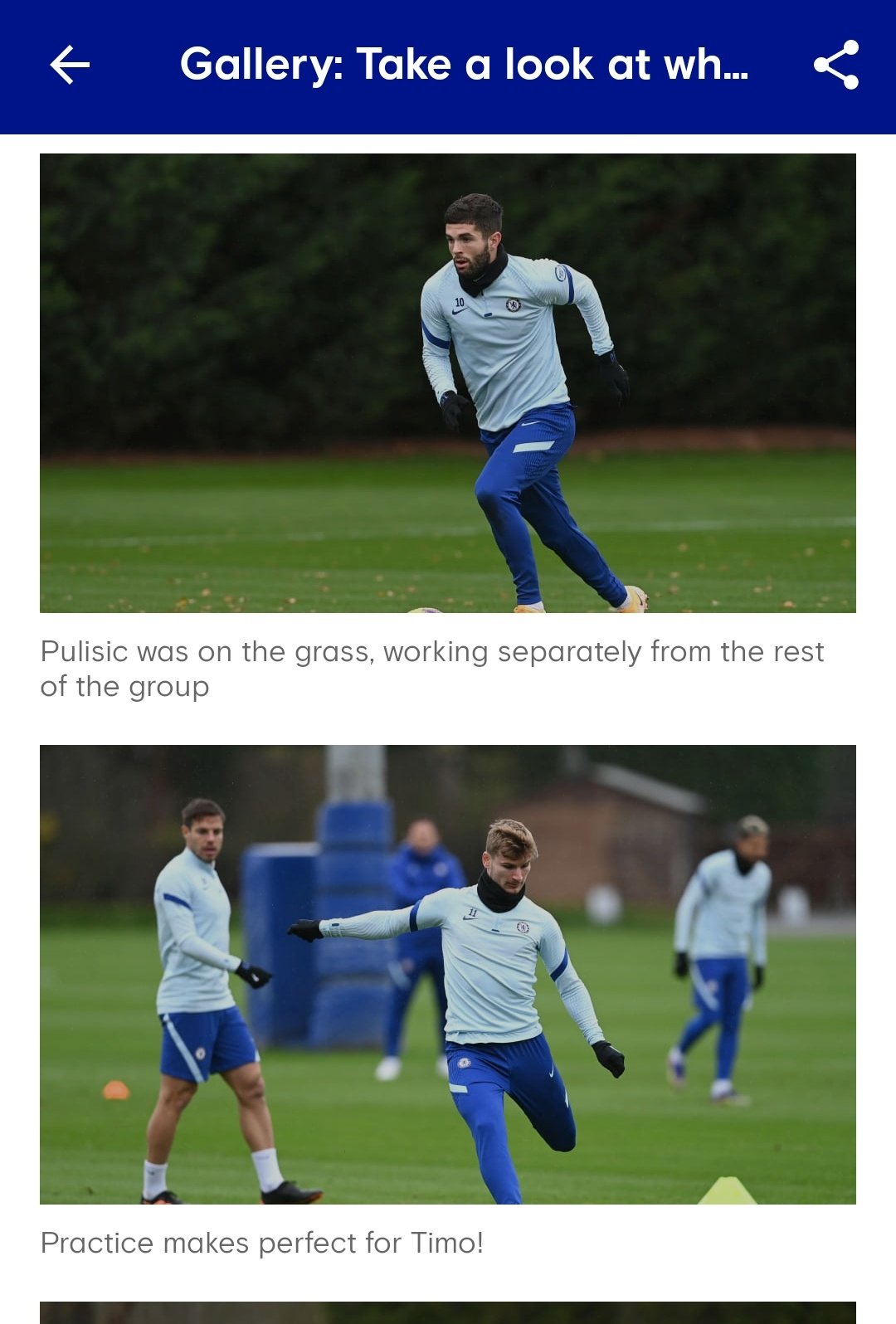 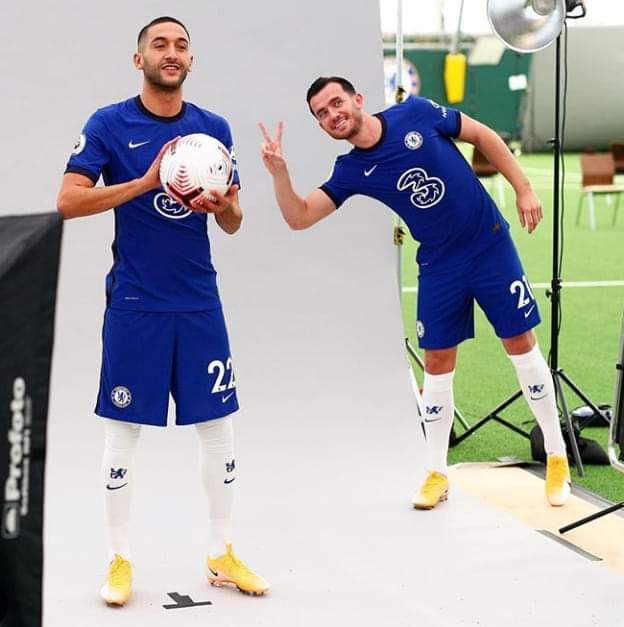 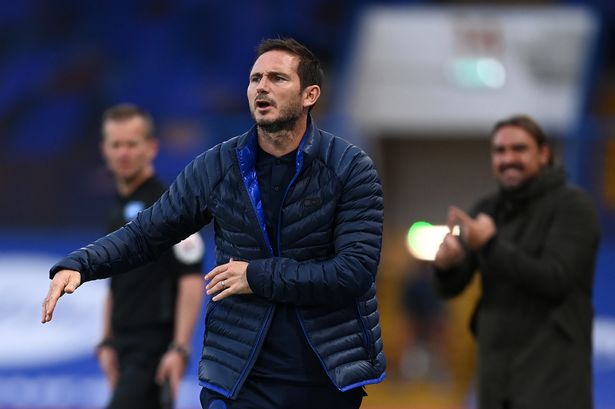