Chelsea are currently taking on West Ham United in the Premier League.

The Blues need a win to carry on momentum picked up from their opening three matches since the restart after lock down.

But West Ham are a side desperately fighting for their Premier League survival having lost both their matches since the restart.

These types of games can often make for a very unpredictable match up.

Willian put Chelsea 1-0 ahead with a penalty, but the lead didn’t last long as Chelsea once again failed to deal with a cross and West Ham equalised to make it 1-1 at half time.

You can see the goal here. 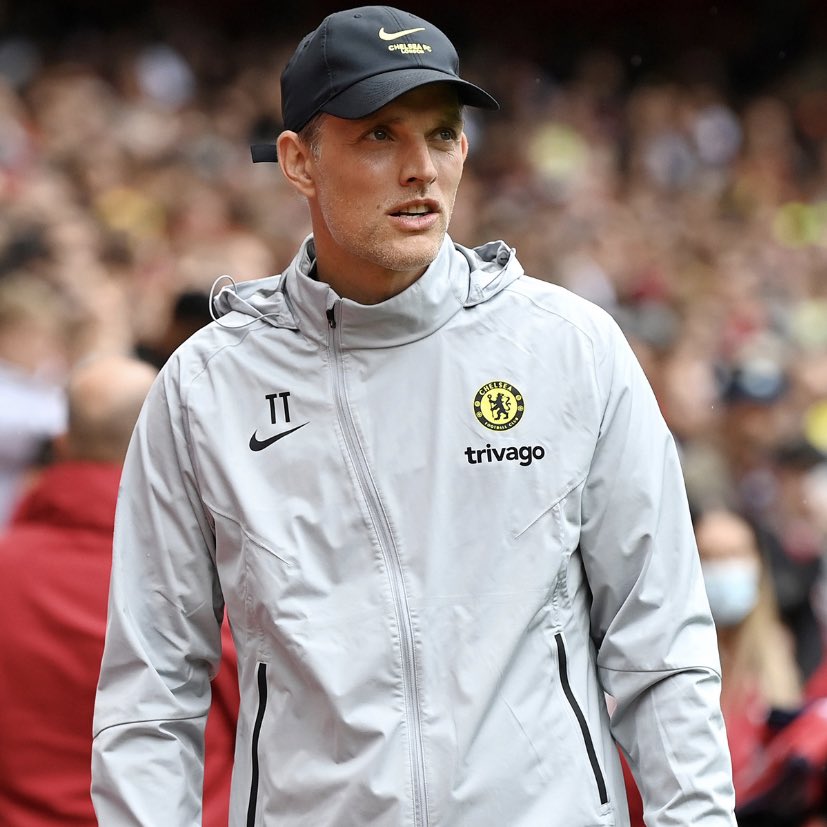 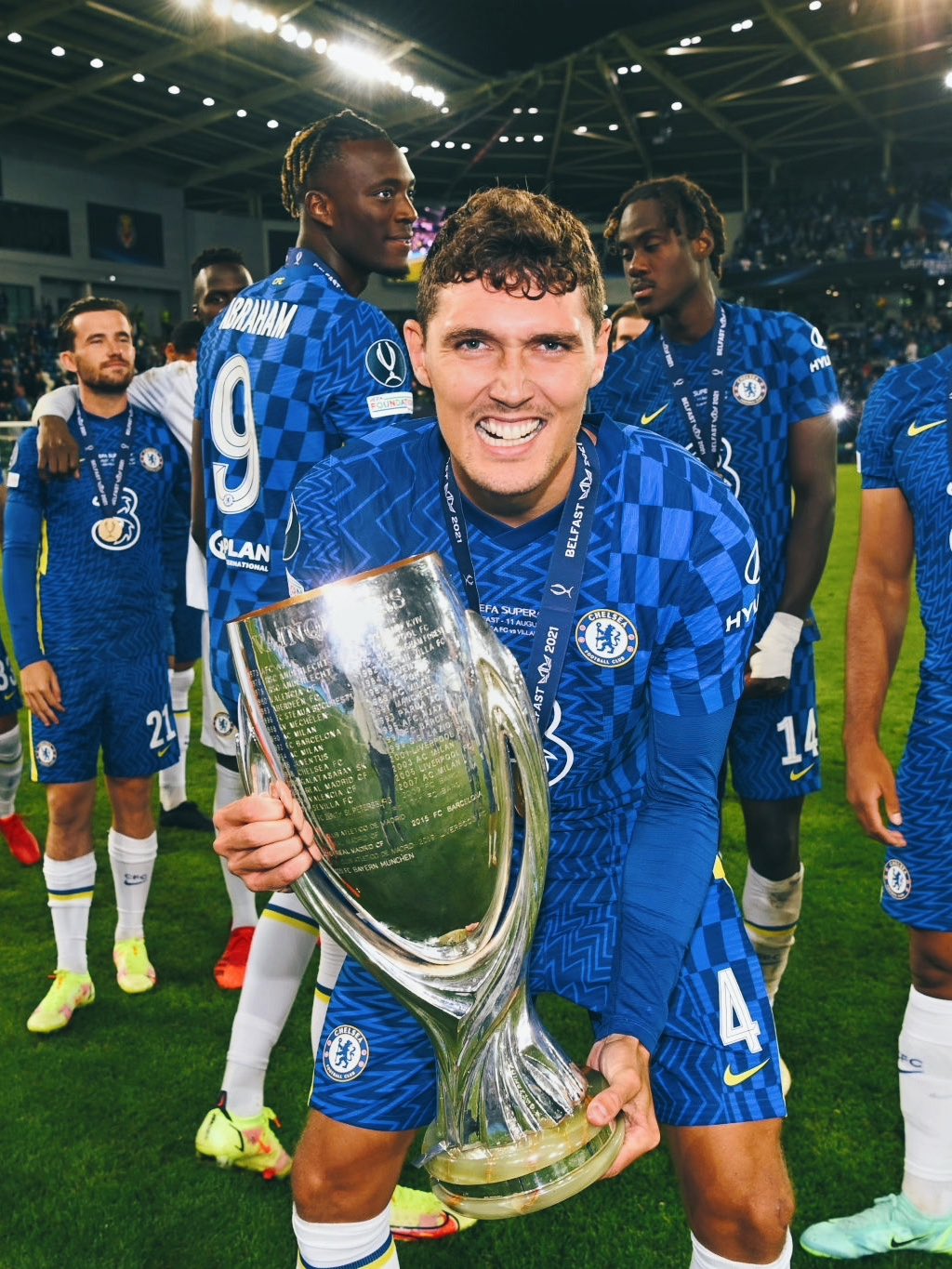 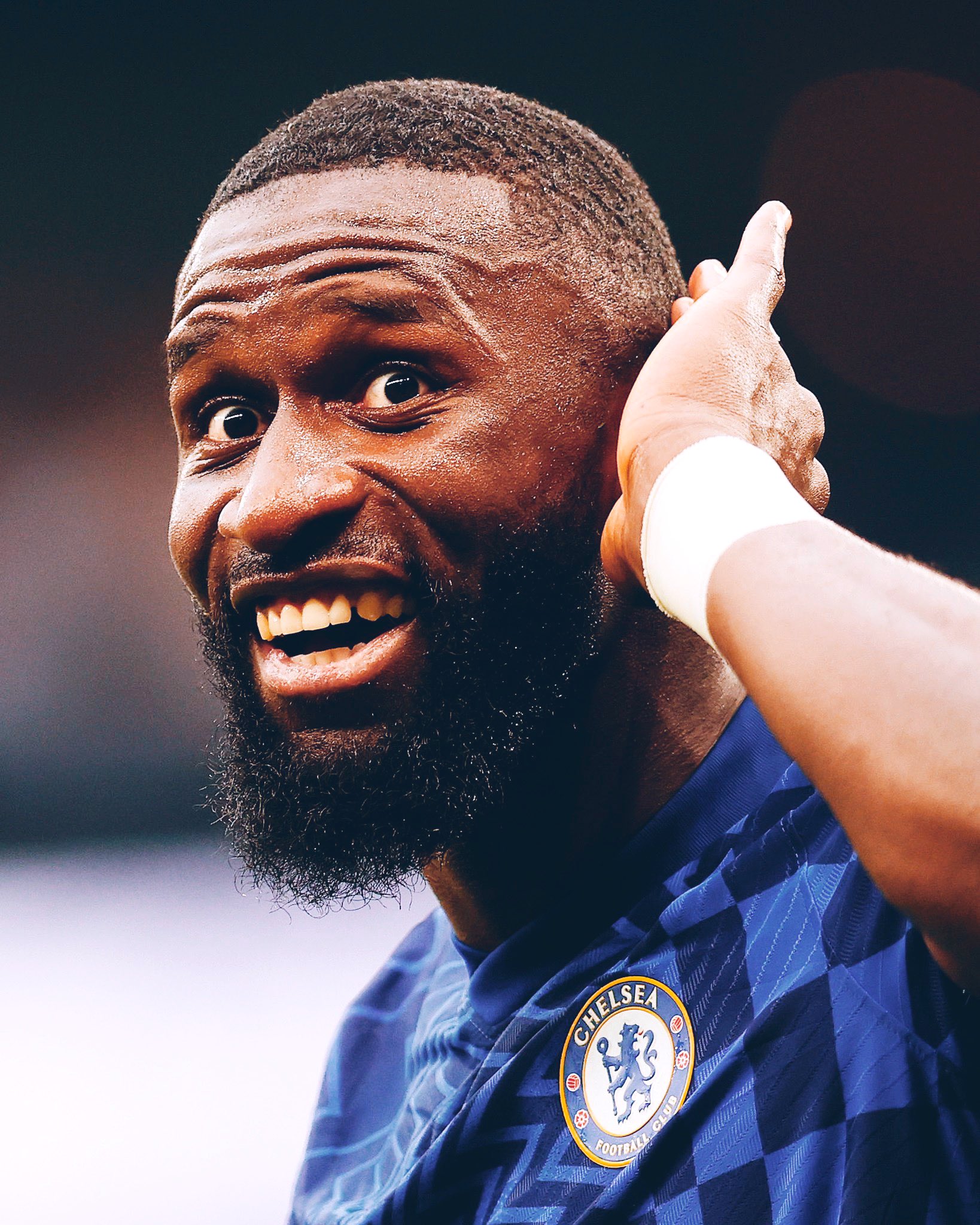 Report: Chelsea categorically closed the door for transfer of 30-year old to PSG this summer