The Chelsea striker (that’s right, you can actually say that now) has trained with his teammates for the first time today, and afterwards took some time to speak to the club’s official website about what had brought him to the club: 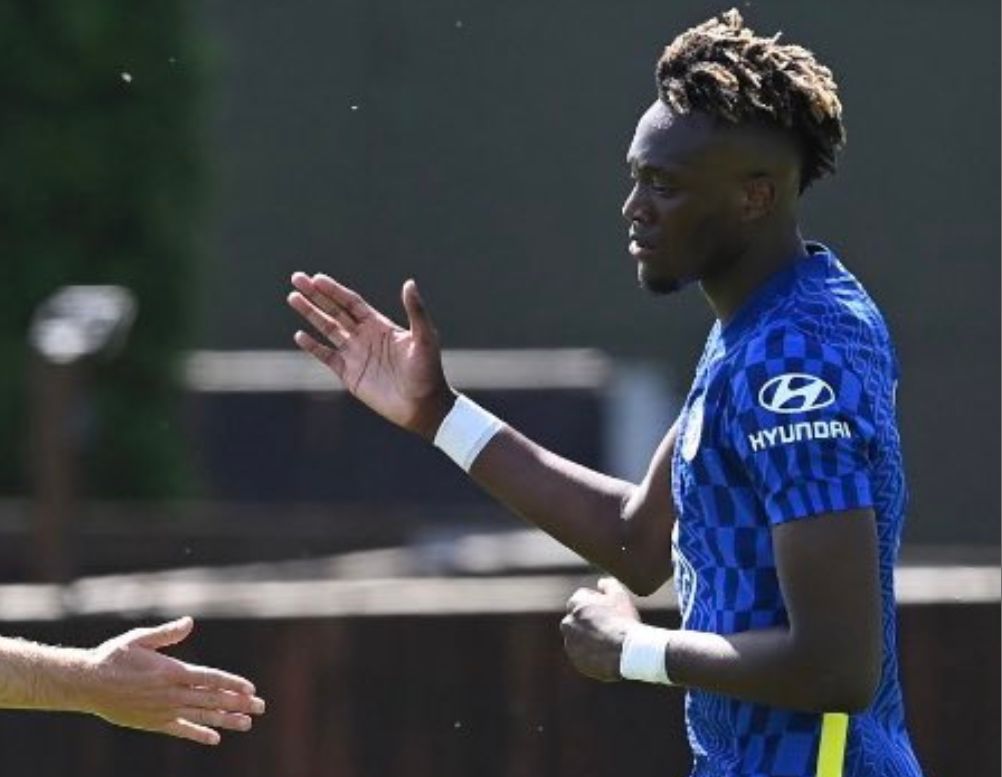 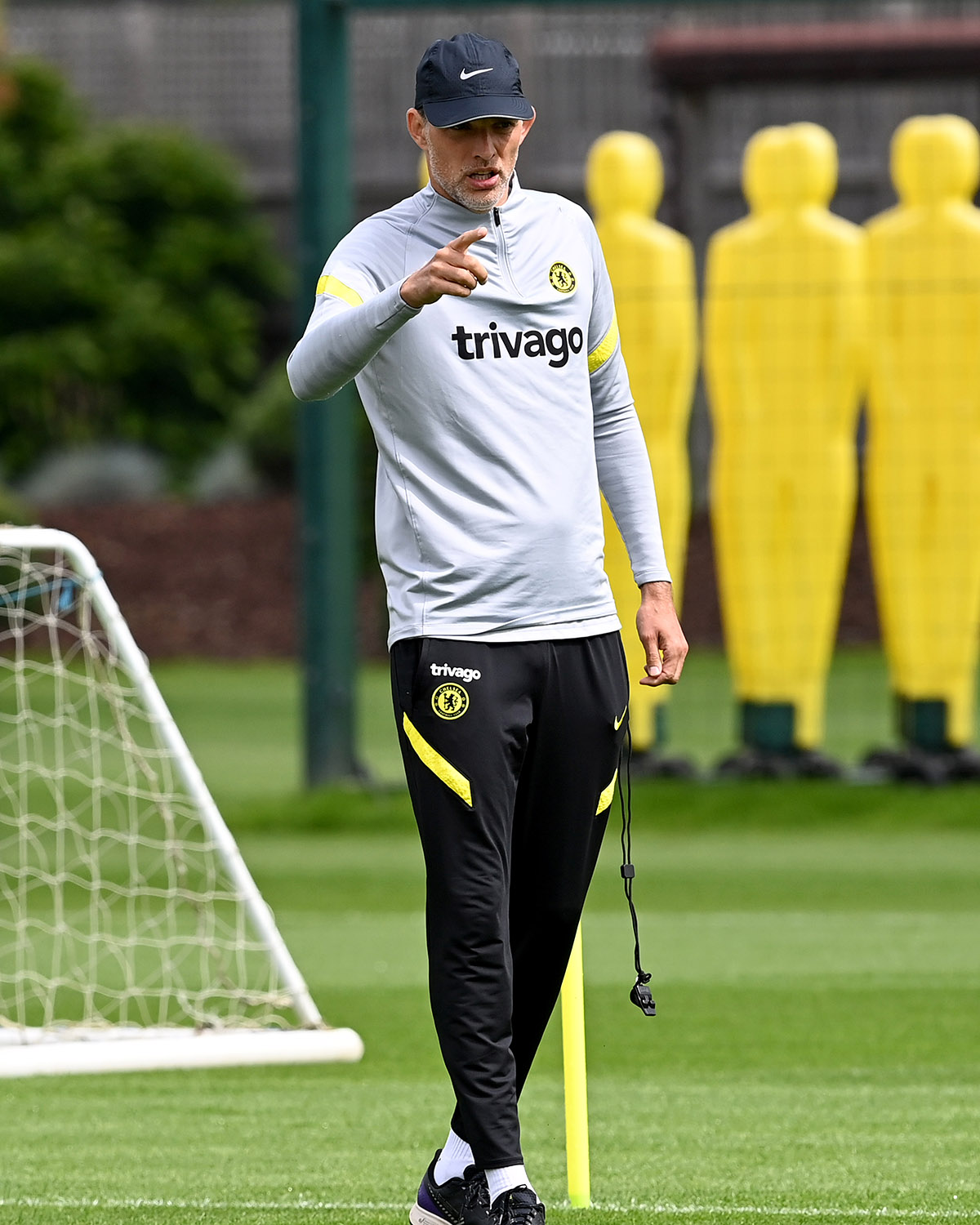 “He [Lampard] was the main point,” Werner explained. “We talked a lot about things like system, like how he wants to play and sees me playing, and how the system fits to me.”

He then went on to explain how happy he already felt to have joined, and to be part of this encouraging project.

That is just what we wanted to hear when Frank Lampard took the job. He’s bringing star names to the club, and convincing them this is a project they want to be part of.

If he can add Kai Havertz (and maybe a defender or two) to the list of recruits in the coming weeks then we will truly be laughing.