Chelsea have had a reported interest in signing Bayer Leverkusen midfielder Kai Havertz for the last few weeks, and now it looks like the interest is progressing to the next stage.

According to the highly reliable Telegraph writer Matt Law, Chelsea are ‘poised to make an offer’ for Havertz.

He says that this is because Leverkusen have failed to qualify for the Champions League, so Chelsea will now make their move for the sought-after talent.

The 21-year old seems destined to be the subject of a major transfer story this summer, and Chelsea are well and truly involved.

They have already signed Hakim Ziyech from Ajax and Timo Werner from RB Leipzig, meaning that it would be a massive show of intent if they bought Havertz in as well. Three high profile marquee signings adding real quality to their attack.

Many Chelsea fans will believe that this sounds too good to be true. 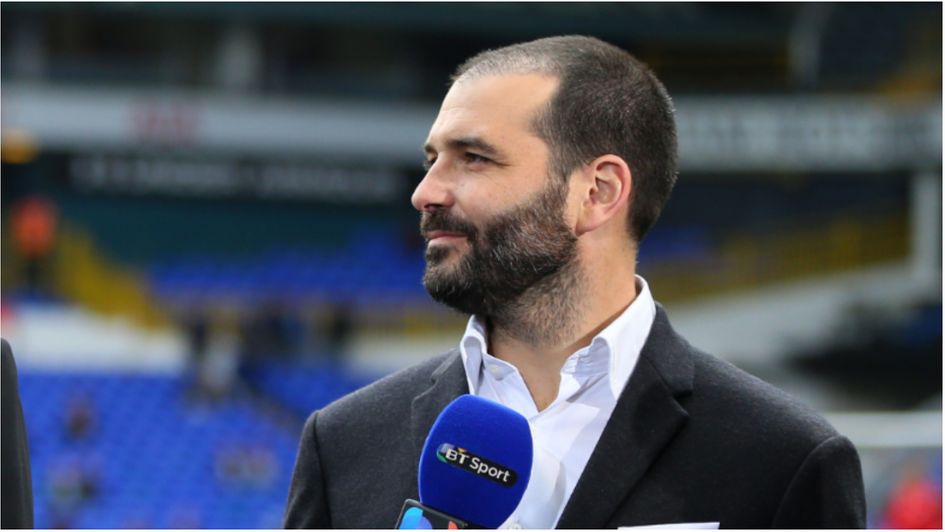 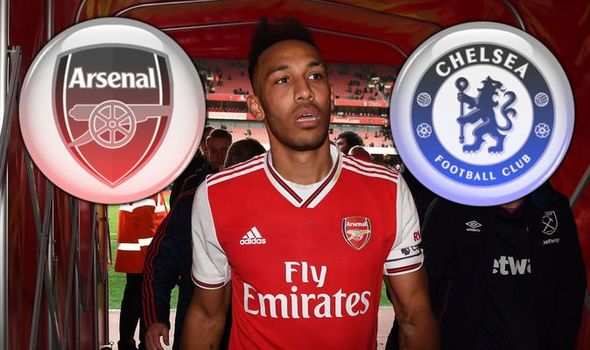 Arsenal striker asked to move to Chelsea in January

3 offers, 1 club interested – Saturday could be the last dance for decorated Chelsea player