Chelsea have been linked with a number of different left backs recently as Frank Lampard looks to sure up that position.

Ben Chilwell is the highest profile target when reading most reports, as the latest article from ESPN confirms.

Although the Leicester City left back still remains a target, Chelsea have identified a new name as a potential target claims ESPN sources, that is Everton’s Lucas Digne.

The France international is seen as an alternative target to Chilwell, but Manchester City are also looking at him.

Leicester will hold out for at least £75 million for Chilwell, so Digne is seen as a potentially cheaper option.

The former Barcelona defender has really come on for The Toffees in the last couple of seasons, gaining plenty more admirers as he came to age at 26.

But it remains to be seen whether Chelsea will make their move for Digne, or just put all their efforts into signing Chilwell. 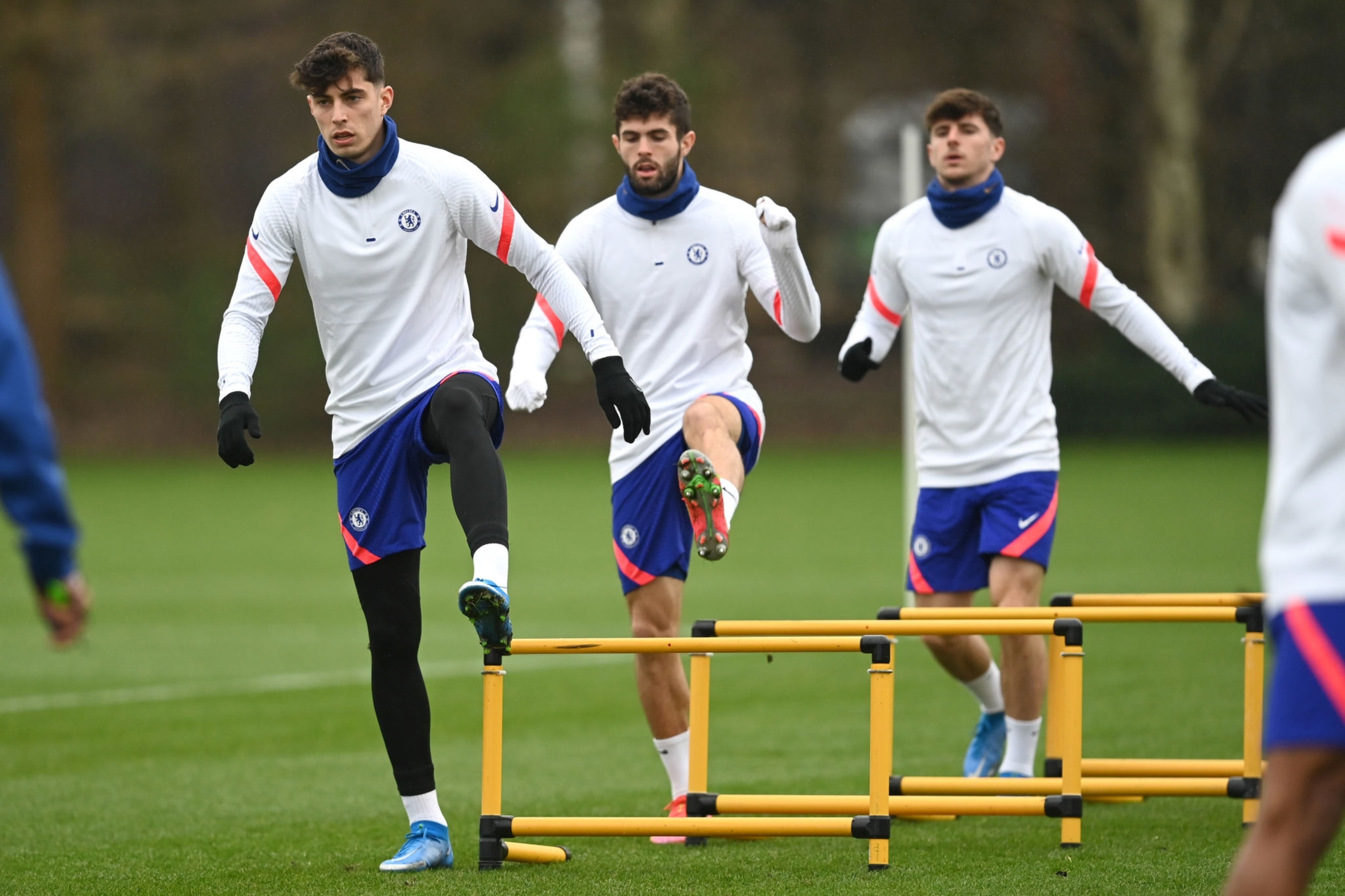 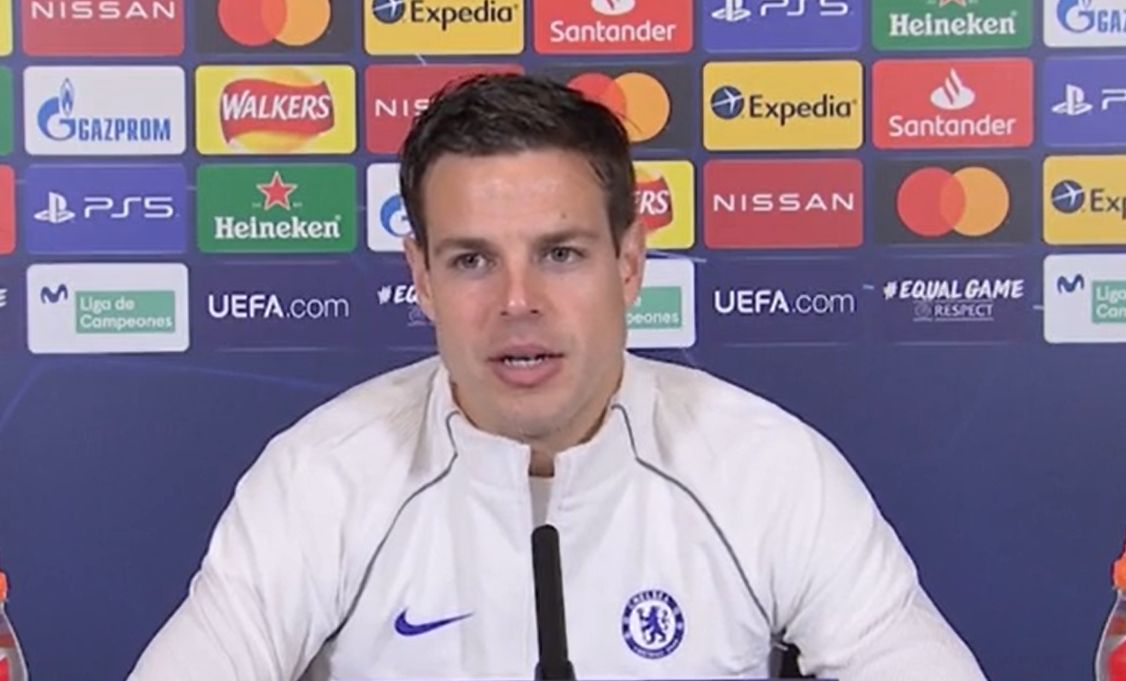 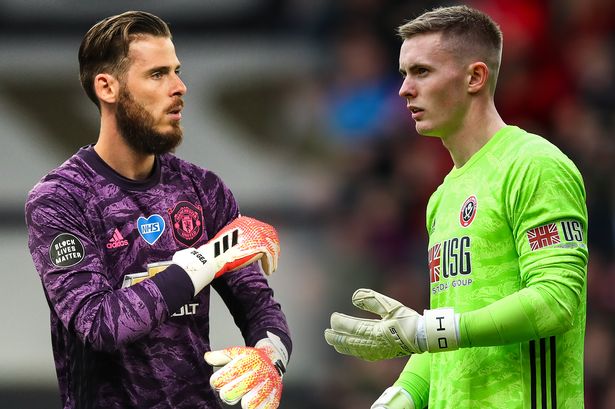 (Video): “We are missing that final thing” – Captain identifies where Tuchel’s plan is failing so far.

“The players are 1.9 meters tall, brutal physically and really fast” – Timo Werner on the Premier League

Thomas Tuchel shoots down idea of Luis Suarez at Chelsea