Chelsea came back from lock down to finish the season well, despite a couple of hiccups.

They finished fourth in the league and qualified for Europe as a result, and now they are in the FA Cup Final this weekend.

One of the driving forces behind the late season push has been American international, Christian Pulisic.

The winger has been Chelsea’s main creative spark and even contributed a couple of goals himself. His flair and direct skill has been exactly what Chelsea have been crying out for all season.

There is no doubting his ability, and Chelsea did well to land the player, with other clubs interested.

Manchester United could have and probably should have moved for Pulisic before Chelsea did, after being recommended to sign him by their Scout, Jorge Alvial.

But the club ignored Alvial’s recommendation and the rest as they say, is history!

As reported by The Metro, Alvial said:

“When I first got hired [at United] one of the people that I recommended right away was Pulisic because I knew him and his background.

“I knew how well he was developing in Dortmund and he was just going to keep coming up, and become a superstar because he was doing very well.

“I have always believed in him, we always have kept close contact with his father, and I called him to say I was recommending him to Manchester United.

“So it was many times that I did recommend him, but at the same time because I was only doing North America, it wasn’t my region because he was playing in Germany. We all had a list and I had him first along with Alphonso.

“I highly, highly recommended for them to sign him, and I know also the German scout was very into him, he really liked him too.” 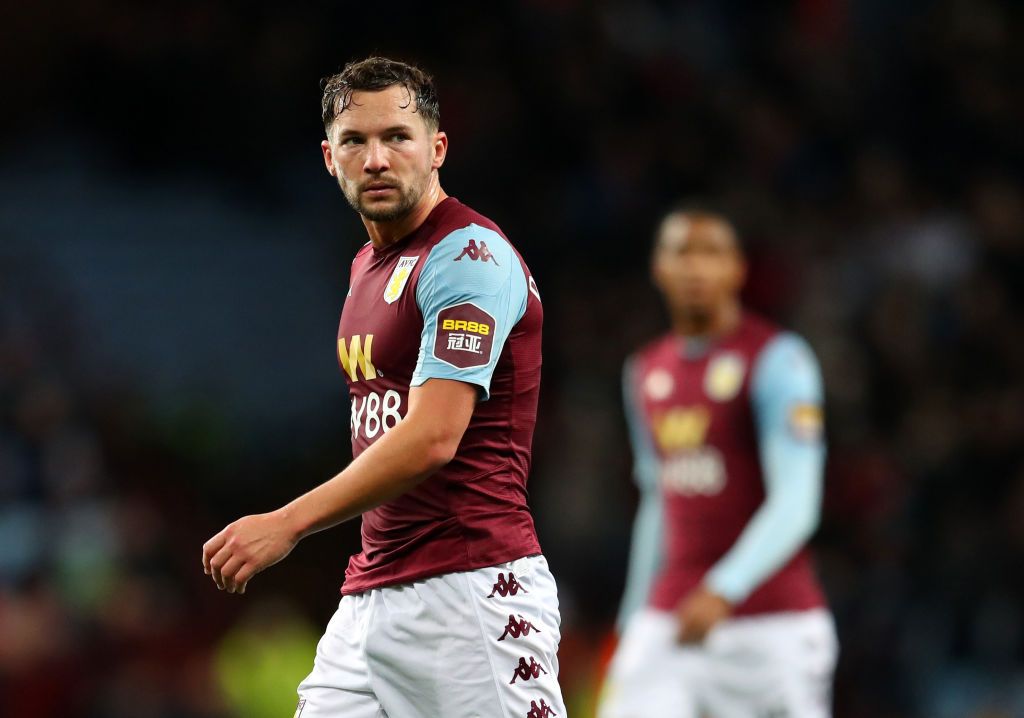 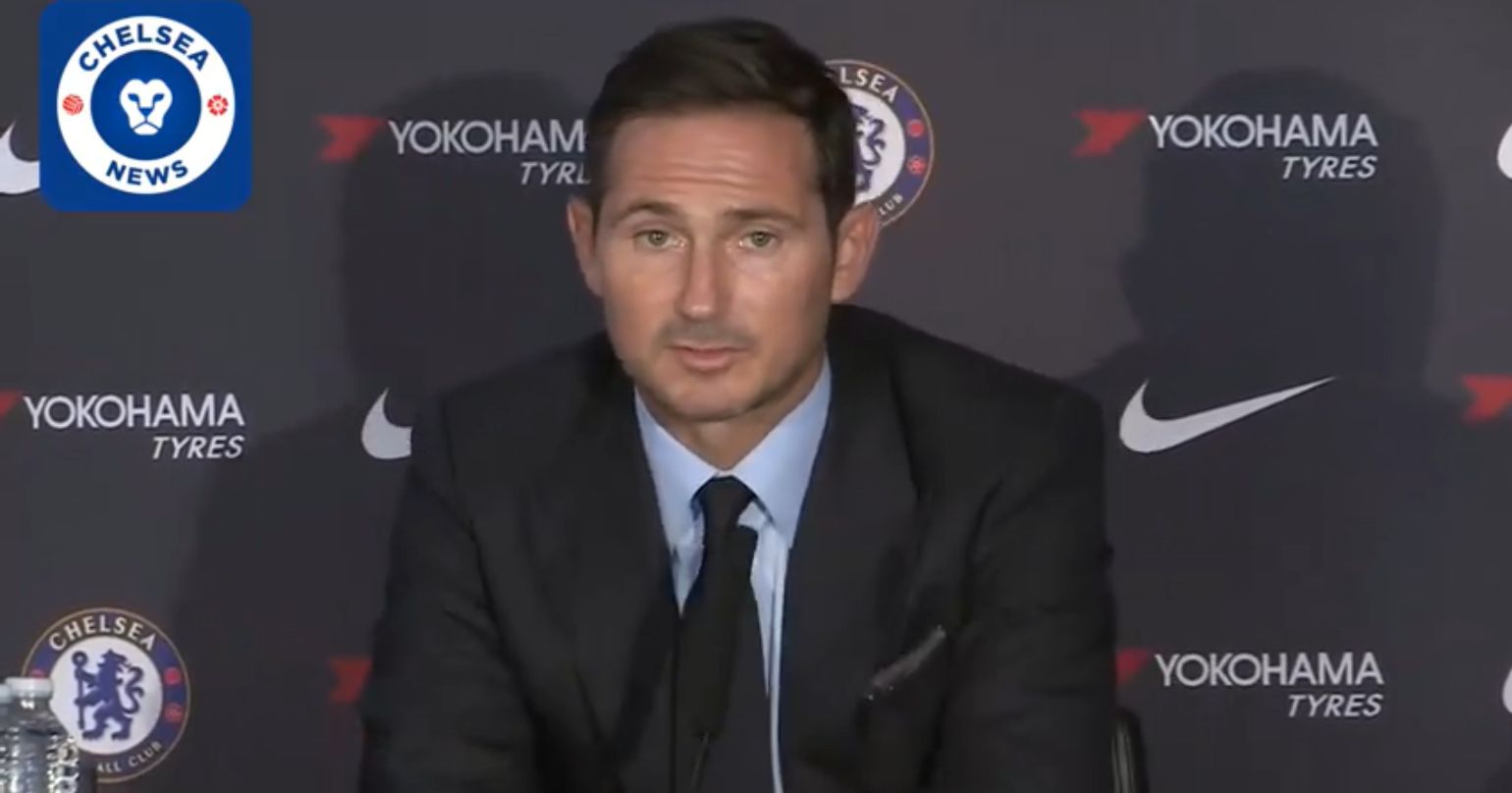 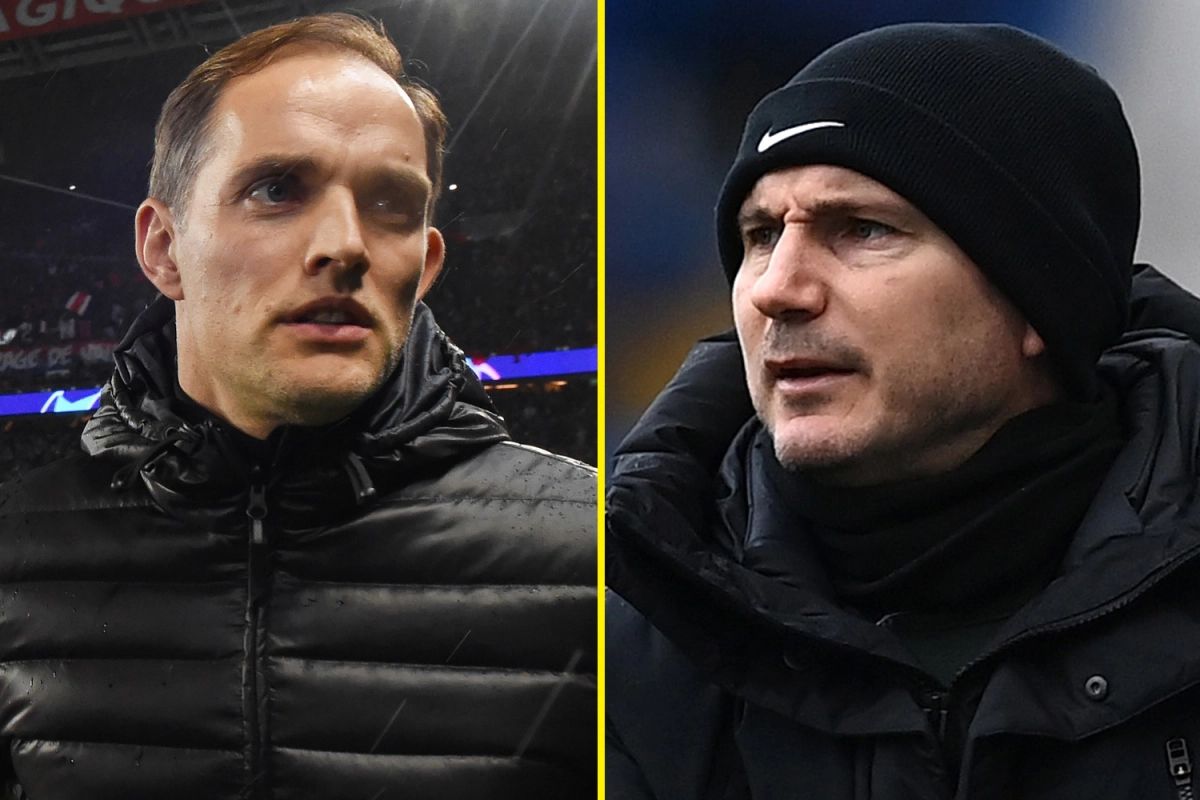 (Video): How Chelsea’s signings hurt rather than helped Frank Lampard

“He will be back” – Football world reacts to Frank Lampard sacking

Sky: Thomas Tuchel is going to take over from Frank Lampard