Frank Lampard has added fuel to the fire of Chelsea’s links to re-signing West Ham midfielder Declan Rice this summer.

As reported by a number of sources such as a recent report by Goal, Chelsea want to bring Declan Rice back to the club.

The England international began his career at Chelsea in the youth academy, but was one of those whose contracts wasn’t extended at the time.

But it appears the club have regrets, and it also appears that Chelsea’s current boss Frank Lampard is a keen admirer of Rice.

Lampard was playing at Chelsea when Rice was in the academy, and he knows him well as a result. Yesterday he had a chance to deny Chelsea’s interest in Rice during his press conference, but instead he remained coy and his words say it all.

Lampard on Chelsea's interest in Declan Rice: "Declan Rice is a good player. I have known Declan Rice for a long time in Chelsea's academy, but there is no talk, and I will keep saying that with games to play." #CFC

Lampard was asked the same question about Chelsea’s reported interest in Angel Gomes from Manchester United, and he point blankly denied that rumour, which again, says it all!

Lampard on Chelsea offering free agent Angel Gomes a contract: "It has never been mentioned on my end." #CFC 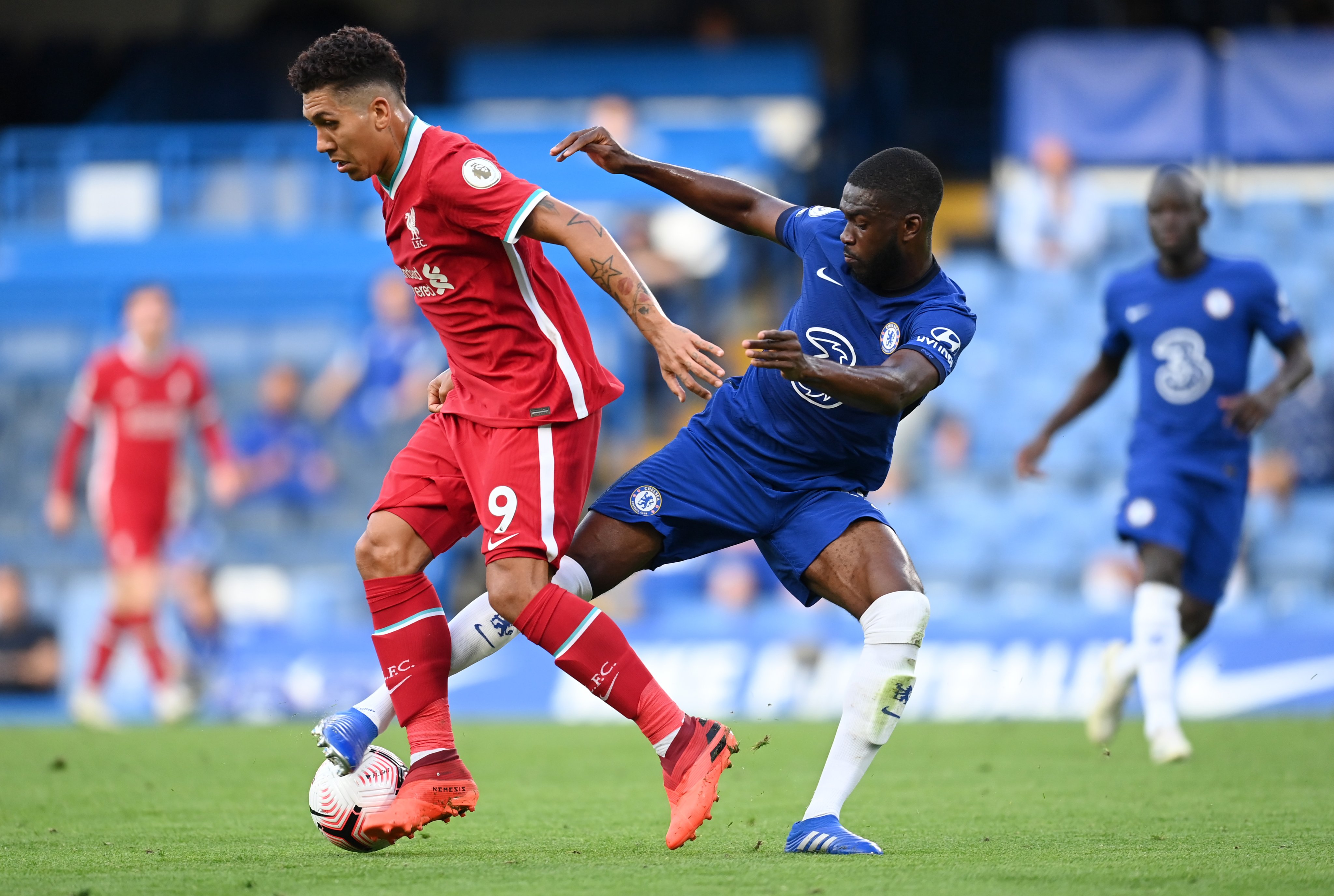 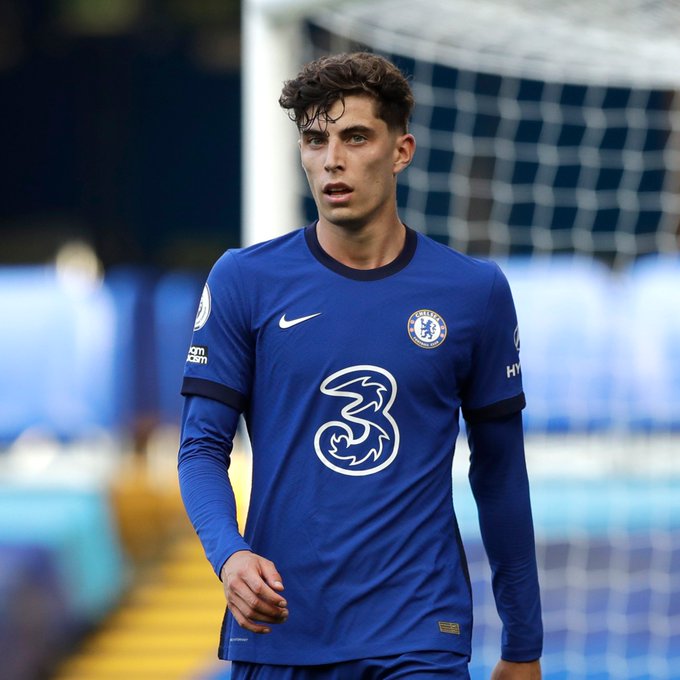 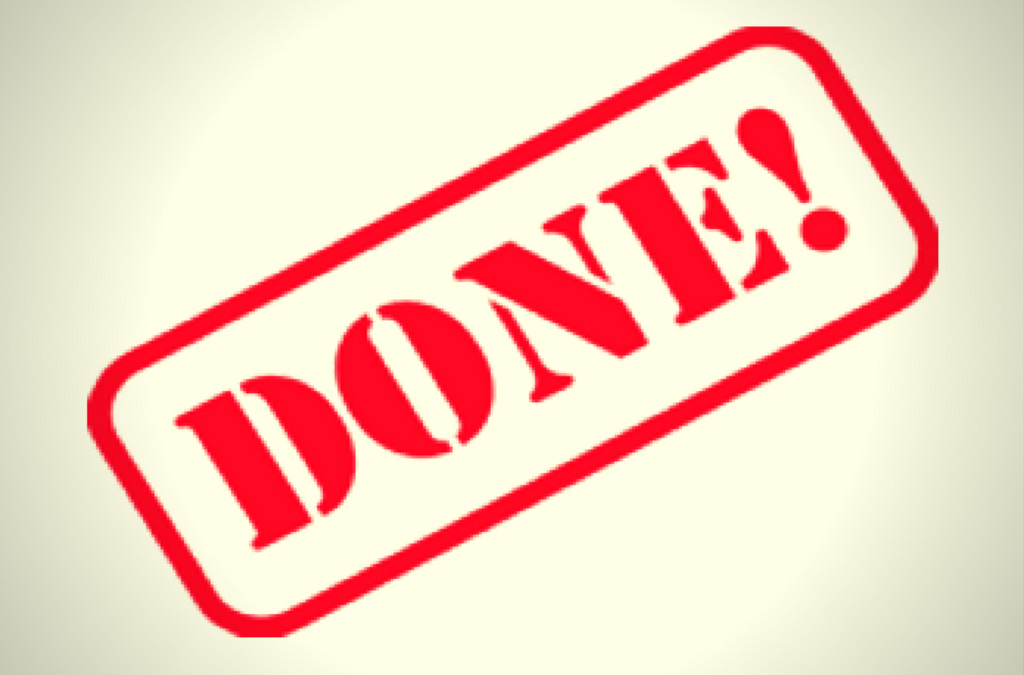