The uncertainty over the Chelsea future of Kepa Arrizabalaga seems to grow by the day.

It wasn’t helped by the Spanish international putting in another poor performance against West Ham in the week that saw his side lose 3-2 to the relegation battlers.

Kepa failed to assert himself on a cross once again leading to a goal, and Frank Lampard cut a frustrated figure on the sidelines.

There has been plenty of talk about Chelsea potentially replacing him this summer, and this might still happen.

Although, according to The Telegraph, there is only one option where this can happen.

They claim that for Chelsea to sign a new goalkeeper, they must be prepared to pay a percentage of Kepa’s wages whilst they loan him out.

Chelsea ‘have no chance’ of recouping anywhere near the £71.6 million they spent on Kepa two years ago, which makes a loan the most realistic option for replacing him.

Another one to keep a close eye on… 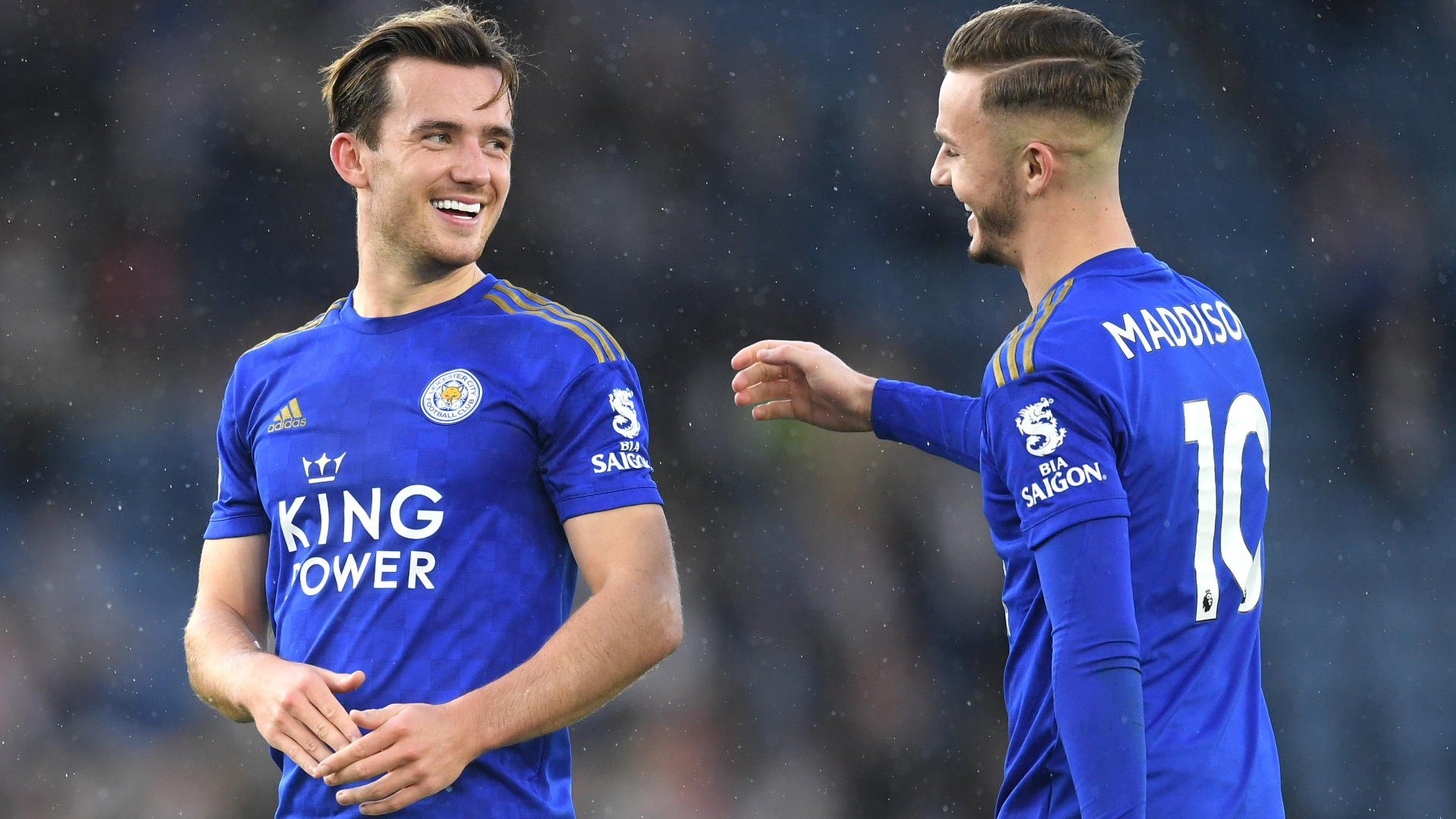 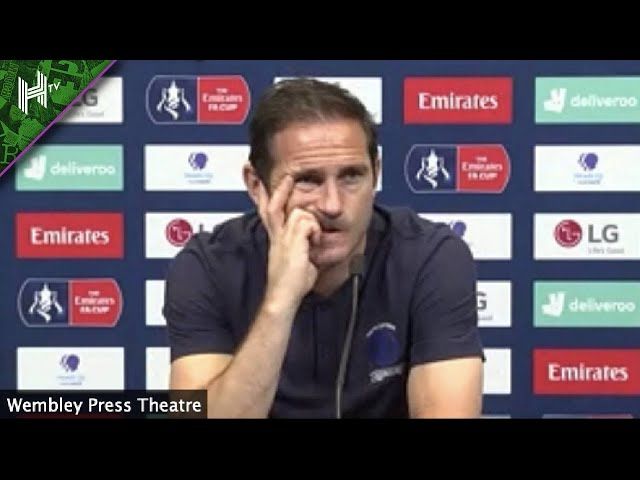 (Video): Frank Lampard identifies the areas where Chelsea need to improve this summer

Chelsea turn their attention to £18m option at left back