The Kai Havertz to Chelsea rumours are really heating up nicely now and as multiple reports suggest, Chelsea are set to make a bid for the German international.

Last night it was reported by the reliable Matt Law of The Telegraph that according to their German sources, Chelsea will make their first offer for the 21-year old Bayer Leverkusen midfielder after he has played for them in the German Cup Final this Saturday.

Law says Chelsea are prepared to ‘fight hard’ to sign the £90 million rated midfielder, but will look to push that fee down.

He mentions Bayern Munich as being another interested party, but Chelsea look more likely with Munich having just signed Leroy Sane from Manchester City.

Havertz is ‘at the top of Chelsea’s wanted list’ says Law, who expects Chelsea to make the bid after Saturday.

It is a transfer story that has been bubbling up over the last few weeks and some Chelsea fans will now start to believe this might actually happen. 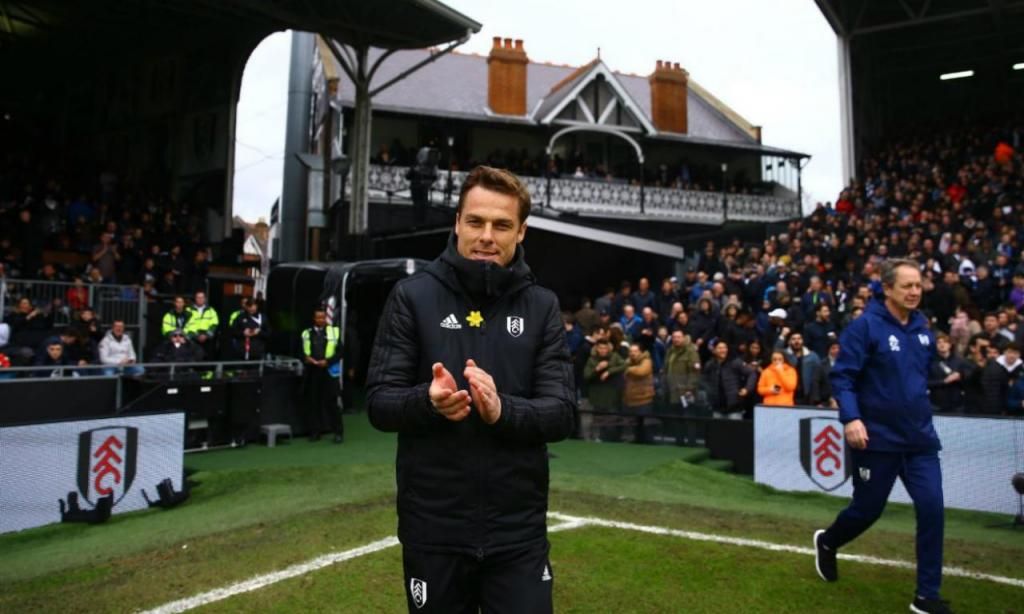 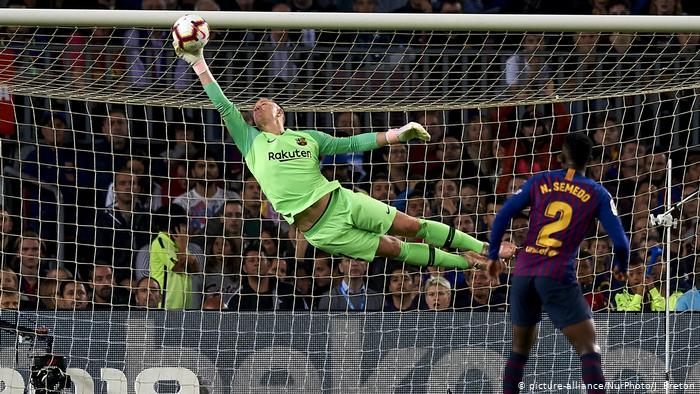 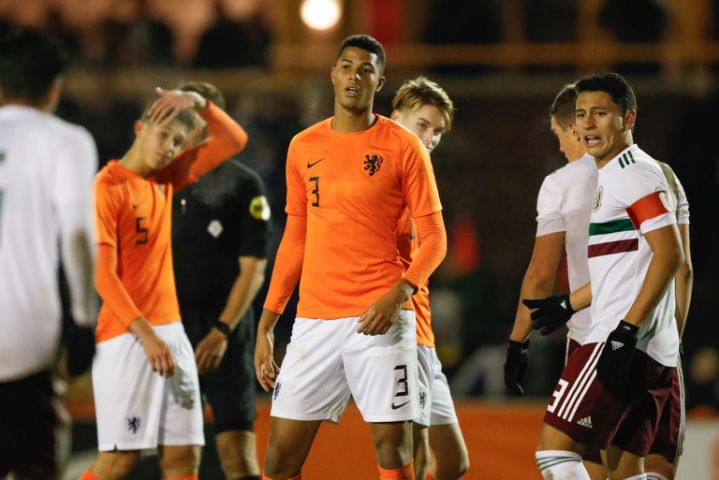