Chelsea have been leaking goals this season. In fact, they have conceded the most amount of goals than any other team within the top 11 in the league.

This is quite something when you consider Chelsea are currently third in the league.

There is no doubt that they need to improve their defensive issues, and many believe that a regular centre back pairing would be a good start.

Frank Lampard has regularly been rotating between his current four centre back options all season, which really suggests that he has struggled to find any regular choices that he can really trust.

None of his centre backs have really stepped up and made themselves indispensable, and this has been a real problem.

But Lampard believes that in modern football you do not need to have a regular centre back pairing, and suggests that rotation is actually a better option in today’s game.

“In terms of defensively, there is a way that I want us to play and it’s not gung-ho, it’s not crazy.

“A lot of the goals are the balls that come into our box that maybe we don’t defend right at that moment and that’s something that has to improve and I feel I know the answers to it.

“Some of it is work and that’s something we will see and it’s part of the process we are in. I don’t like it, I hate conceding goals but we have to work harder on it.

“I don’t think any team in modern football are going to say ‘We’ve got that one defensive partnership’.

“You go back and talk about a John Terry-Ricardo Carvalho partnership, but in the modern day, I don’t think you will find too many clubs to name the two.

“It’s a difficult season and a demanding season, so I’m not saying I just want to pick two centre-backs because you need competition of probably four centre-backs within a squad and then you need them knocking on the door.

“You want to be able to say to players ‘You are not doing enough’ or the two that are playing keep deserving to play.

“I don’t think it’s about just a partnership. Can we be more settled if we improve? Yes, for sure.

“Will it be just two players who are going to be your centre backs? I don’t think that’s going to be the case.” 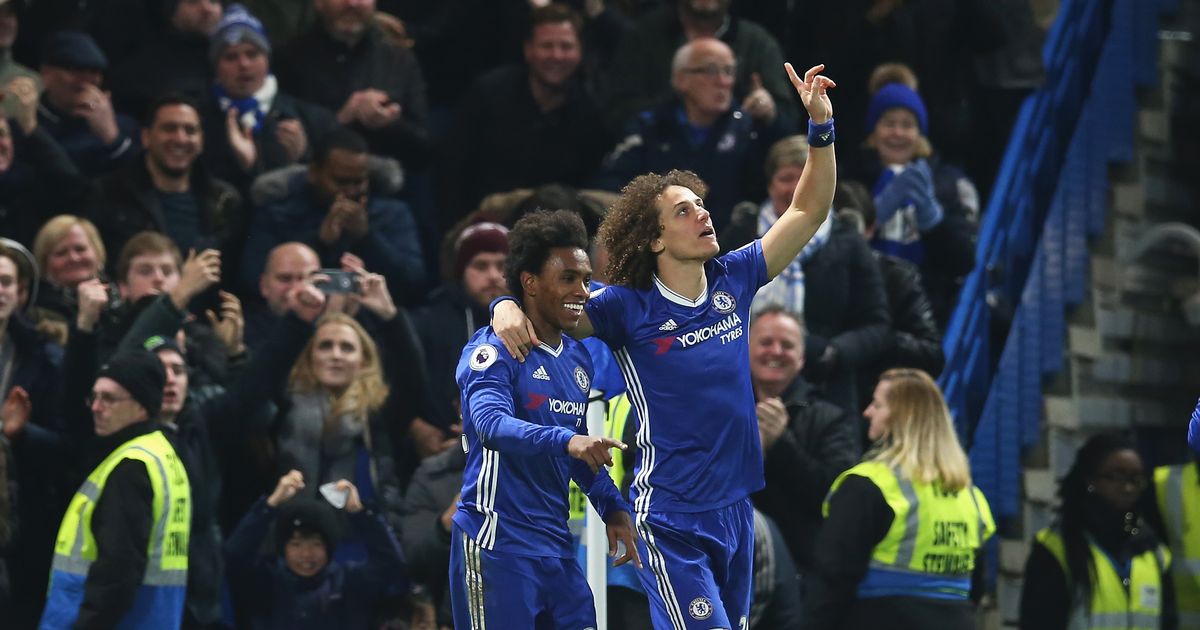 ESPN: Arsenal to announce signing of Chelsea winger in the coming days

(Video): Frank Lampard identifies the areas where Chelsea need to improve this summer