Chelsea have confirmed the contract extensions of three youngsters via their website.

Highly rated midfielder Jon Russell has extended his current deal by a further year, meaning the 19-year old stays until at least next summer.

Two-footed centre back Jack Wakely who is the same age as Russell, also pens the same 1-year extension.

Meanwhile, there is a long term extension for the most high profile name of the bunch, Brian Fiabema, keeping him at the club until 2023.

The 17-year old forward was recently signed from Tromso IL in February and is a very highly rated player.

He is joined by 17-year old defender Levi Colwill, who has also signed until 2023.

Chelsea have confirmed the contract extensions of four youngsters.

These are four good deals done by Chelsea, with promising futures ahead for all of the mentioned players.

Some will be hoping to be knocking hard on the door of Frank Lampard in the coming seasons as they look to break through at the club. 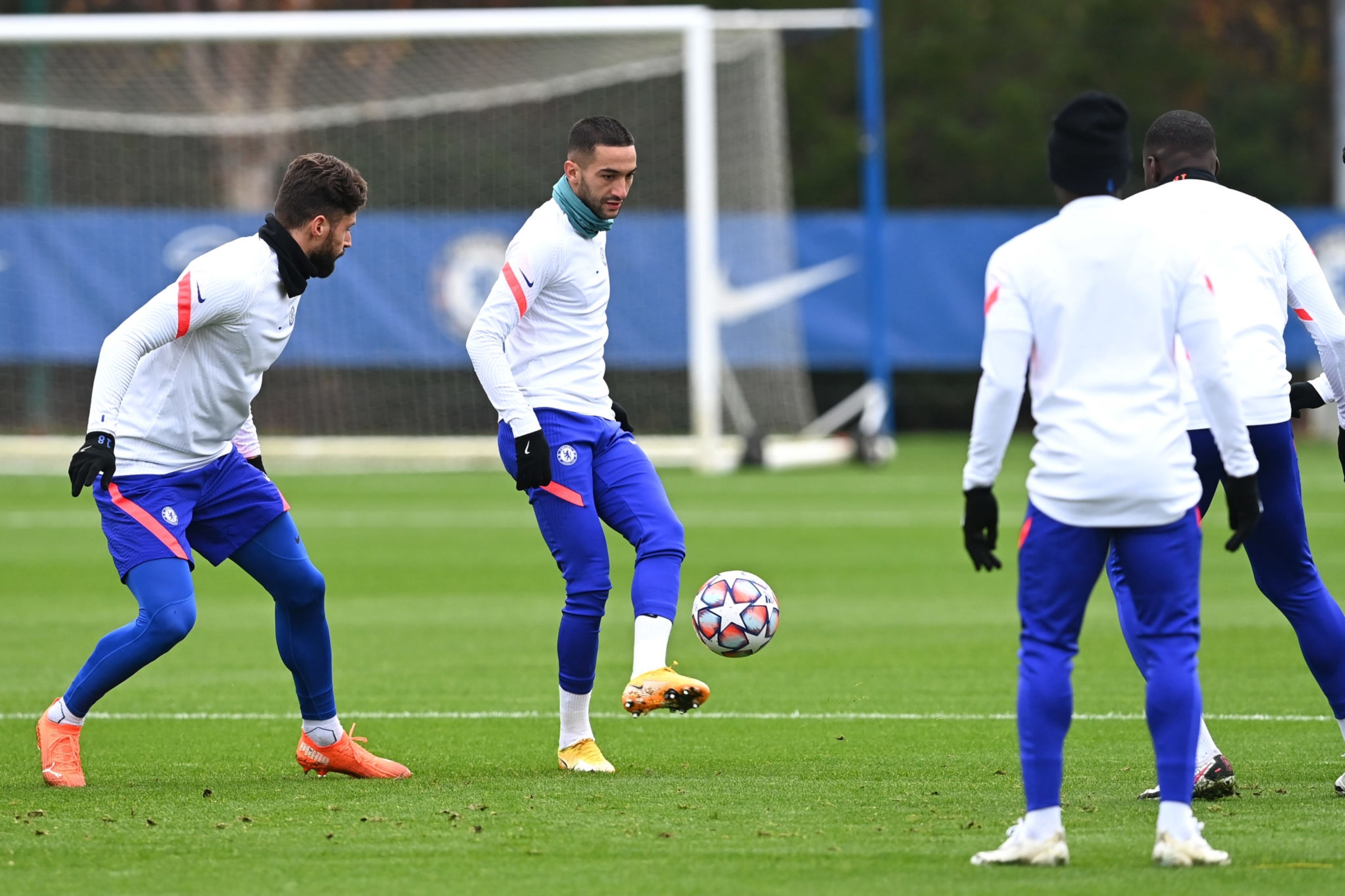 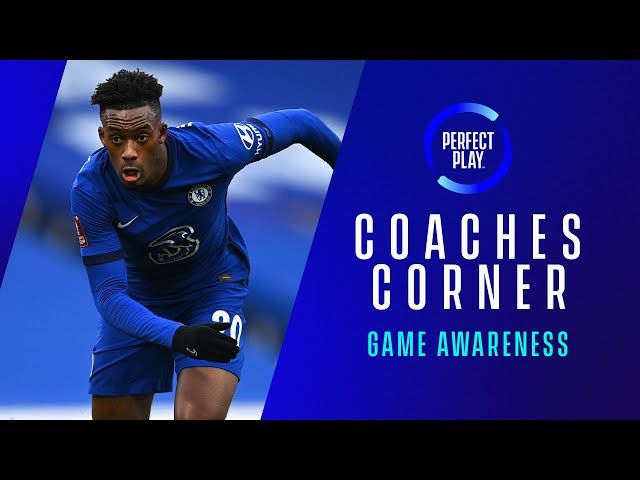 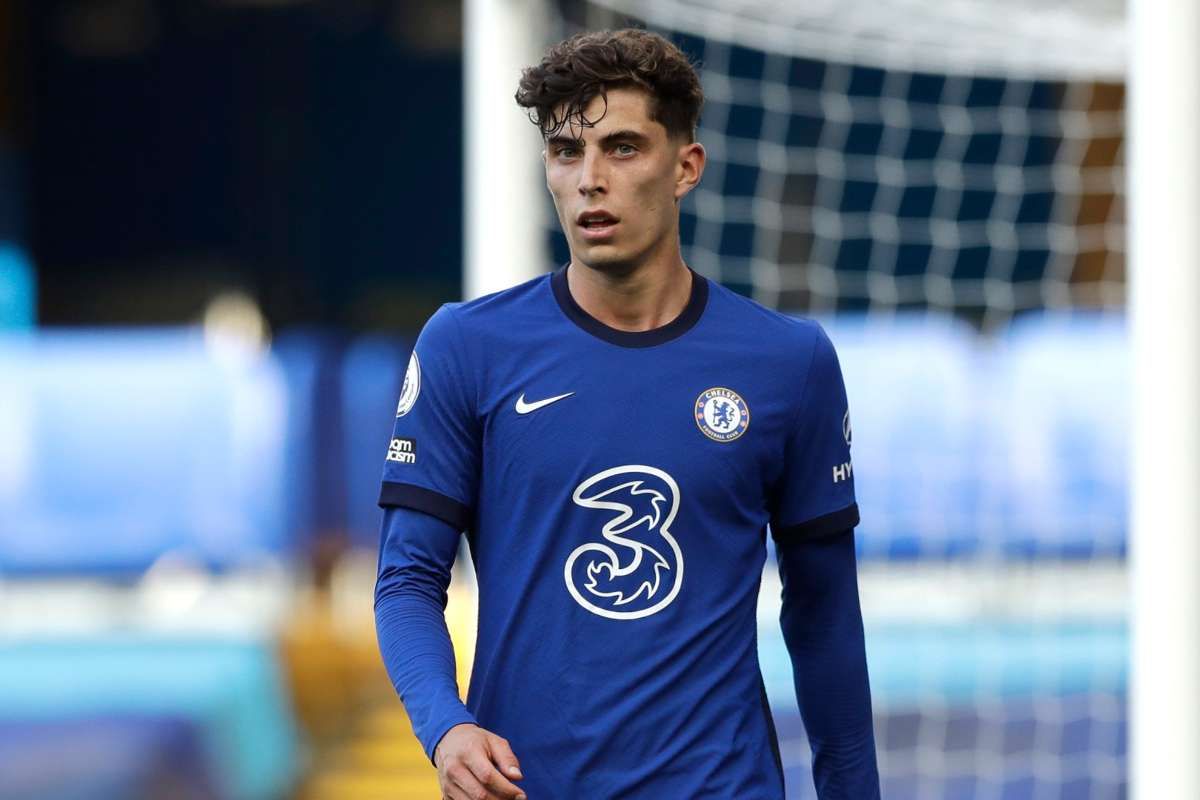 Chelsea’s most dangerous players need to step it up again

(Video): Chelsea coaches show you how to up your game

(Video): Kai Havertz goal shows how Chelsea can get more out of him in the Premier League

(Image): Jorginho Chelsea’s most balanced midfielder according to major survey

Billy Gilmour tells Lampard he can play in two roles