Chelsea boss Frank Lampard has one of those very good ‘problems’ to have right now with the size of his squad and the quality available to him.

This can present problems in keeping squad morale high over all and making sure you get enough game time to your players.

But for Lampard, it means even with the odd injury or two, he can always name a very strong squad and have needed competition.

The midfield area is particularly stacked right now, and Italian international Jorginho has yet to play since football restarted as a result.

One player who has managed to get plenty of minutes and has become pretty key for Lampard’s squad is Ross Barkley.

The England international has helped Chelsea get four wins out of five since the season restart, and Lampard has been speaking about what the midfielder brings to his squad and the fine form he’s in.

“I don’t think it is a new level for Ross. I played with him for England and against him. He has got great quality and I knew that. I think what he is doing is he is playing a very complete role.

“His work rate, for instance, is great, recovering, jumping out to defend at times from midfield areas. Obviously, he always has that goal threat with his technical qualities: right and left foot, great strikes. I have seen that and Ross has been absolutely dedicated to the cause.

“Competition earlier in the season was tough. In certain games, you decide whether you want to be more offensive or not. That effected it and players have to fight their way into the team.

“[Barkley and Mount] were key [against Watford, I think that was always going to be the case. I think when you pick the team, you look at the opposition and you know they want to defend in big numbers and are a counter-attacking threat but the onus is on us to break them down.

“We struggled just before Christmas in games doing that. With the technical abilities of Ross and Mason, I thought they were really positive today [vs Watford], it changed our game to get the ball through the lines for Willian and Christian. For themselves, they got higher up. It is absolutely key in these sorts of games.” 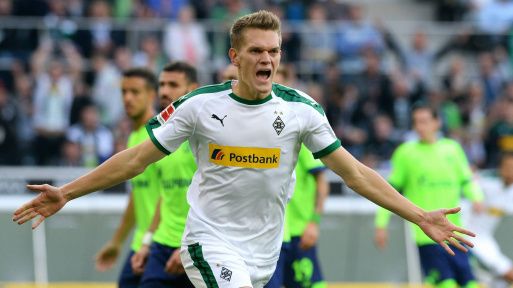 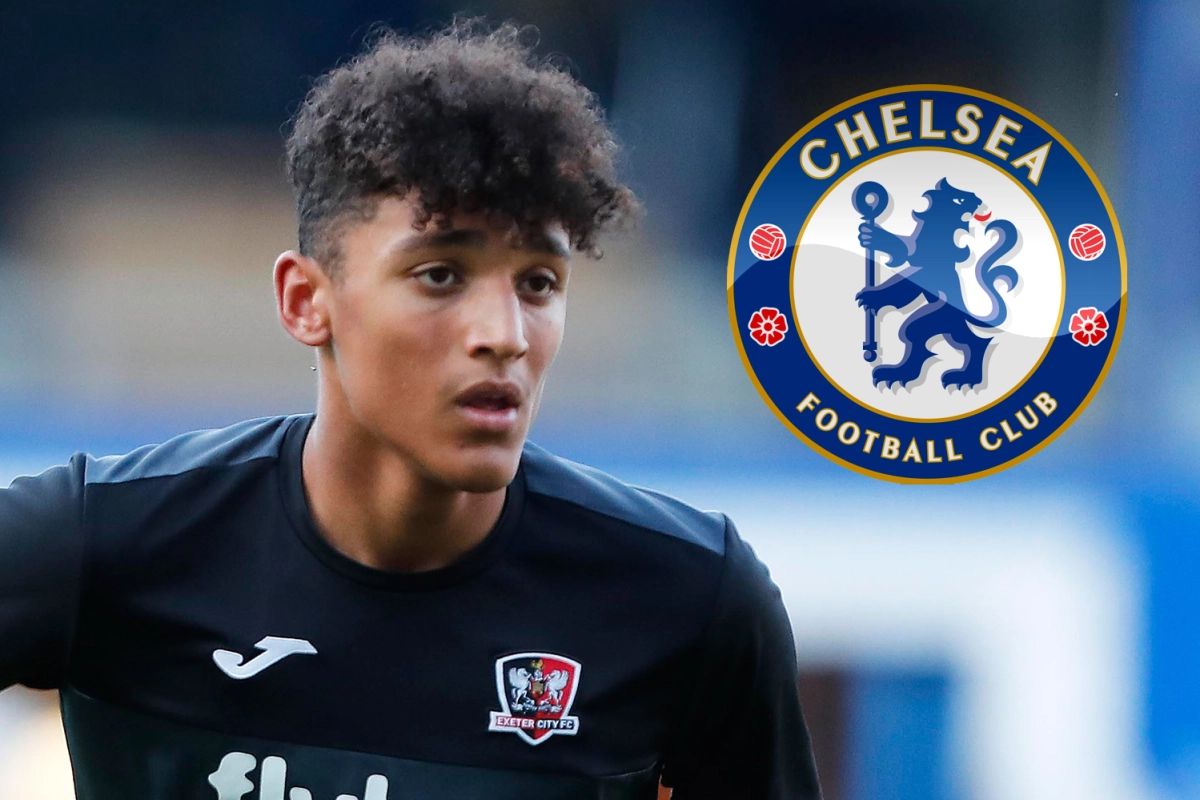 Matthias Ginter has clear message on future after transfer links

Chelsea set to miss out on Ethan Ampadu’s heir