It is becoming quite hard to keep up with Chelsea’s transfer business right now, with The Blues seemingly working on a number of new transfer targets ahead of a busy few months.

There are more arrivals expected, and certainly some departures in order to make room for some of these new players.

The Kai Havertz deal is progressing well as you have probably heard by now, with Sky Sports providing their latest positive update last night.

As well as Havertz, Chelsea are looking to strengthen in other areas, and they have been strongly linked with making a move to sign England international Declan Rice.

As per The Times this morning, Chelsea are willing to offer West Ham both Michy Batshuayi and Ross Barkely, in exchange for the versatile midfielder.

This may well be enough to tempt West Ham. Rice himself would surely jump at the chance to return to the club he grew up playing at alongside one of his best mates, Mason Mount. 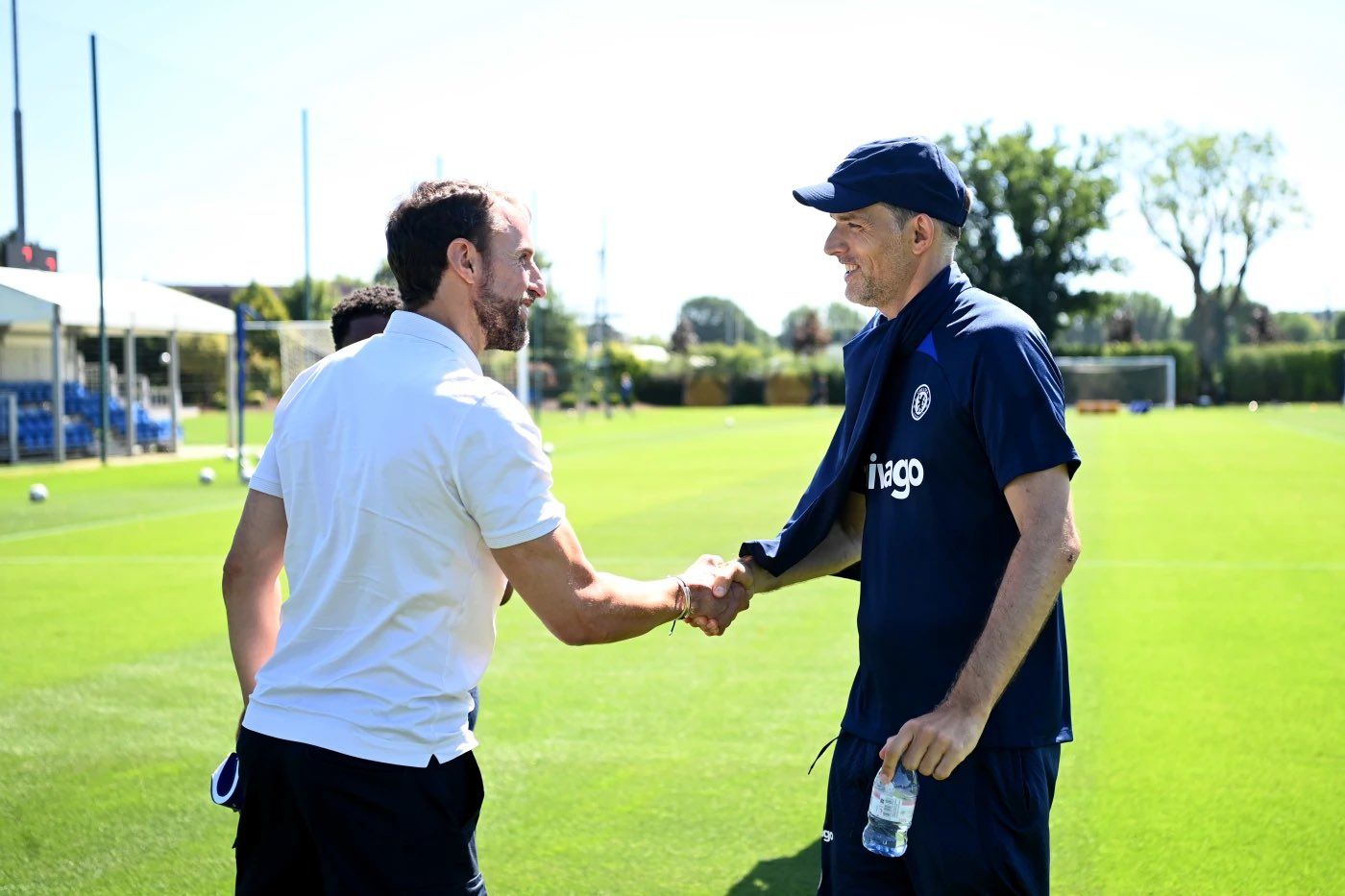 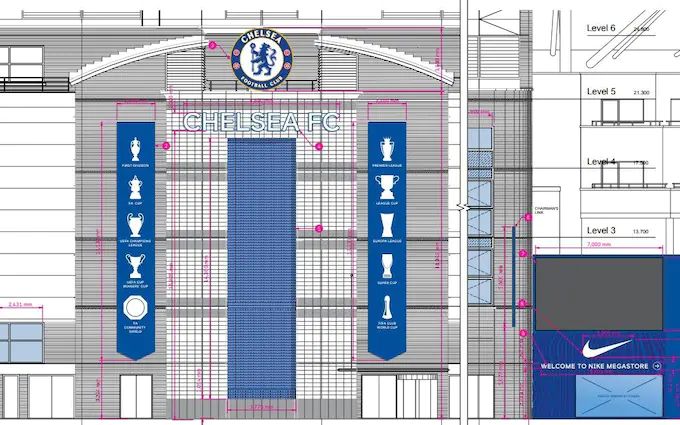 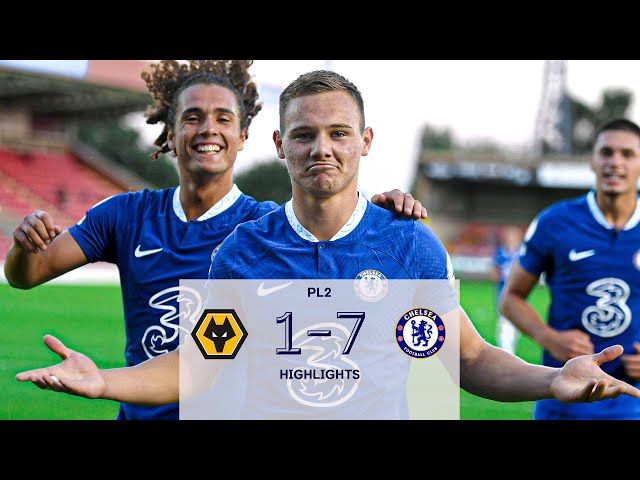