Not only are Chelsea going about their transfer business for the summer already, they are also working on a new deal for the club’s current top goalscorer.

Tammy Abraham has two years left on his current contract, and he has been in negotiations with Chelsea over a new and improved extension.

So far there have been no agreements between the two parties, and according to The Times, Abraham wants to be paid the same wage as Callum Hudson-Odoi.

The report also claims that Abraham is waiting to see what Chelsea do in the transfer market this summer before determining his future.

Abraham has dropped a little out of favour with Blues boss Frank Lampard since the season restarted, playing second fiddle to Olivier Giroud. This could also play a part in whether he agrees a new deal. 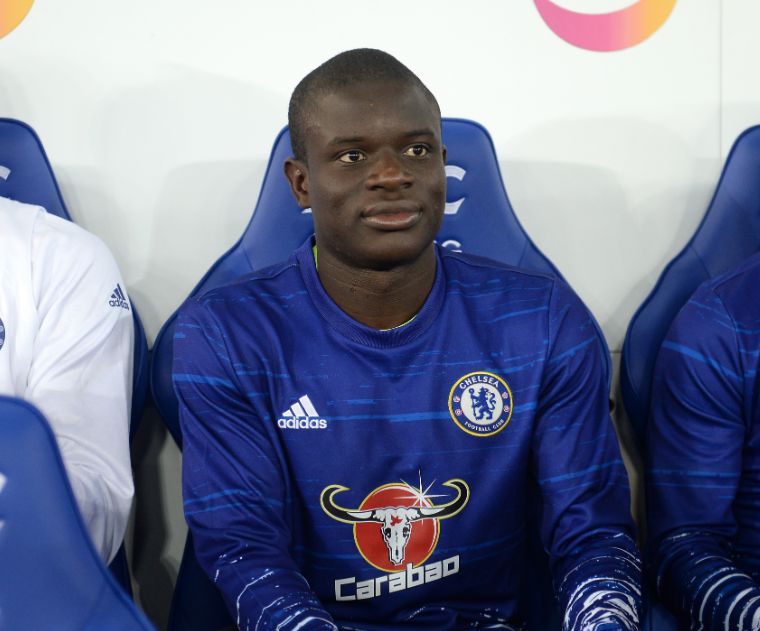 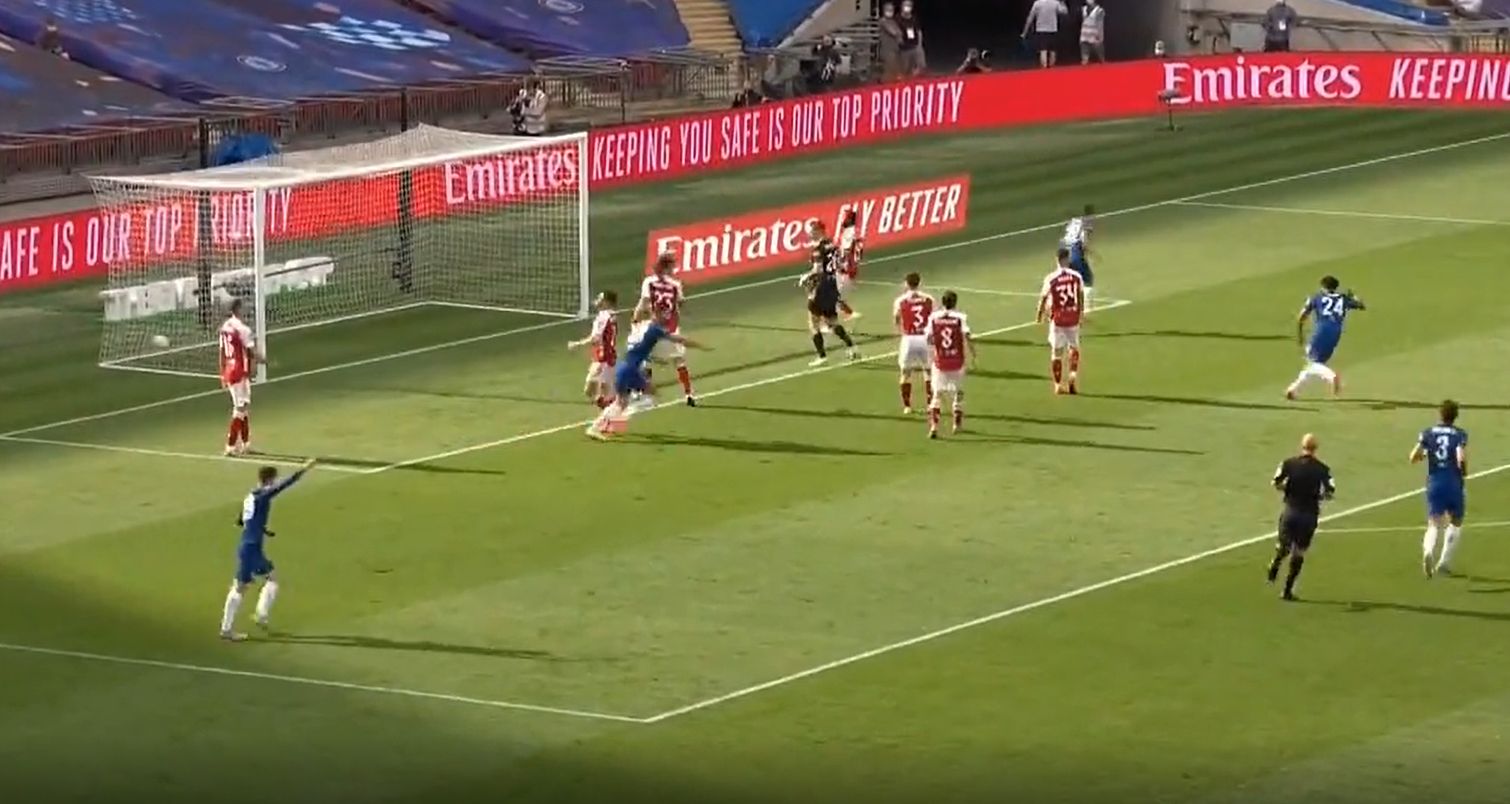 (Video): Timo Werner joins Chelsea squad on the touchline ahead of first final as a Blue

Arsenal striker asked to move to Chelsea in January