Chelsea showed their true defensive frailties once again last night as they got gunned down 3-2 by relegation battlers West Ham.

They conceded three inexcusable goals that really should have been dealt with, and after having all the possession, they lost a crucial match and wasted a chance to go above Leicester City in third place.

One player who shone for West Ham and was their captain on the night, was former Chelsea academy player Declan Rice.

He controlled his side well and put in another fine performance, almost as if he was making an audition for something….

And that might just be the case, as this morning the reliable publication The Athletic reported that Rice is one of the main names being discussed by Chelsea to bring in as a centre back and help solve their issues at the back.

Rice started his career at Chelsea playing as a centre back, quite ironically. Could he be about to make the return to Stamford Bridge? It’s certainly worth keeping a close eye on… 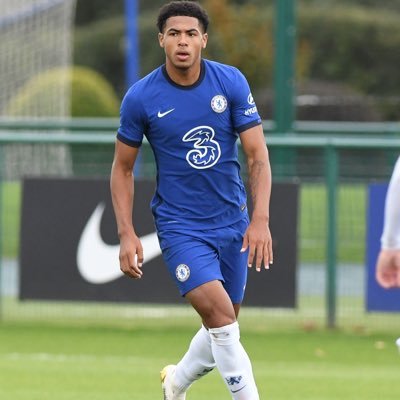