Chelsea really need to look at strengthening their defence this summer after a season of leaking goals.

The Blues were the highest conceding goals club in the top 10 in the Premier League, and this is something that Frank Lampard will need to address this summer.

A new centre back would be a great start, with Chelsea really lacking that experienced and dominant defender in the back four this season.

The type of profile that Lampard is looking for is quite specific, and there is a new candidate for the role in the frame.

David Alaba from Bayern Munich is now being monitored by Chelsea, according to The Telegraph.

The 28-year old has bags of experience and is a leader on the pitch – something that Chelsea lack.

Chelsea are watching closely to see whether he extends his contract at Bayern, or decides that it’s time for a new challenge.

Alaba is versatile as well, and he certainly fits the profile of centre back that Chelsea need. 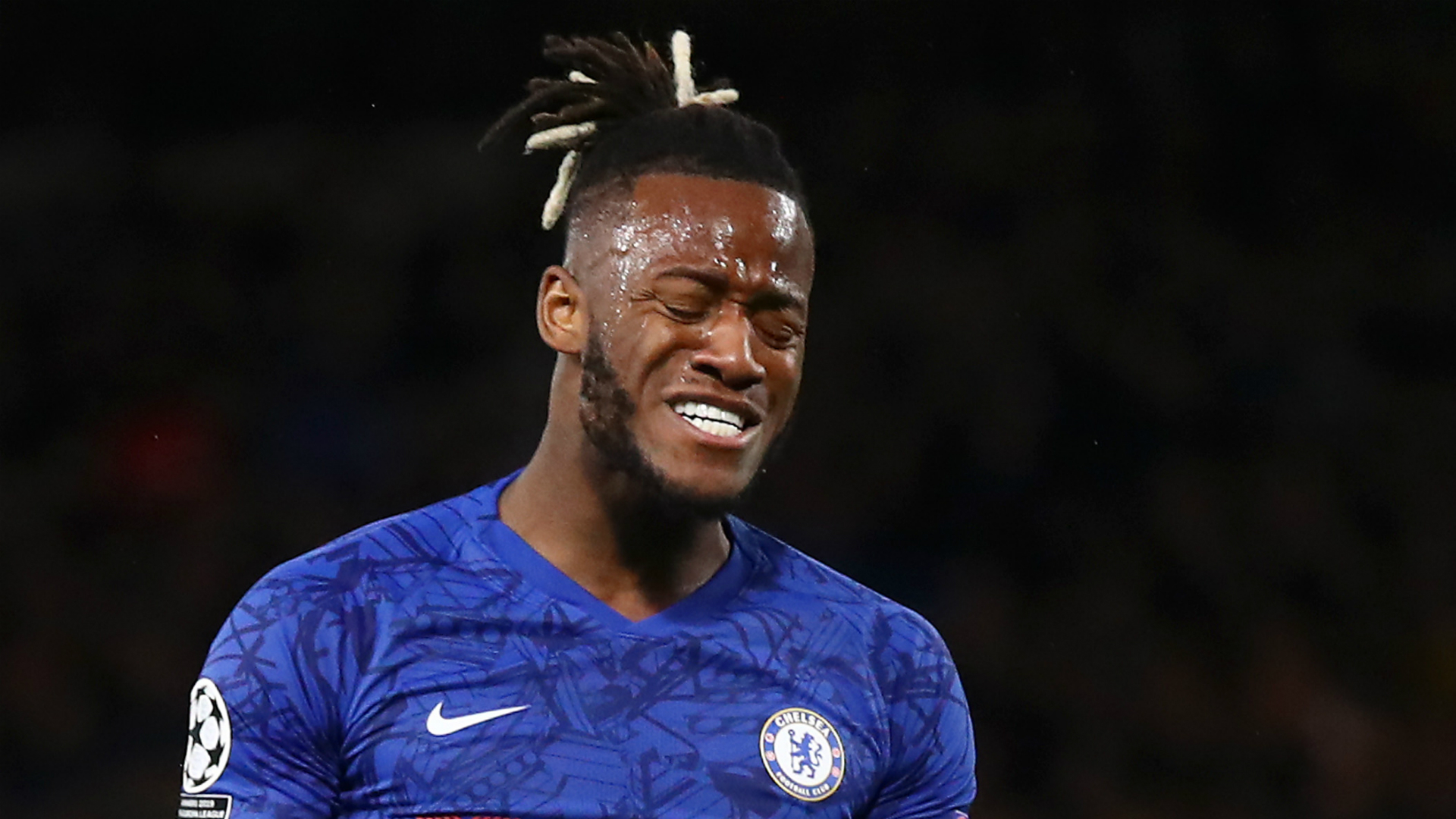 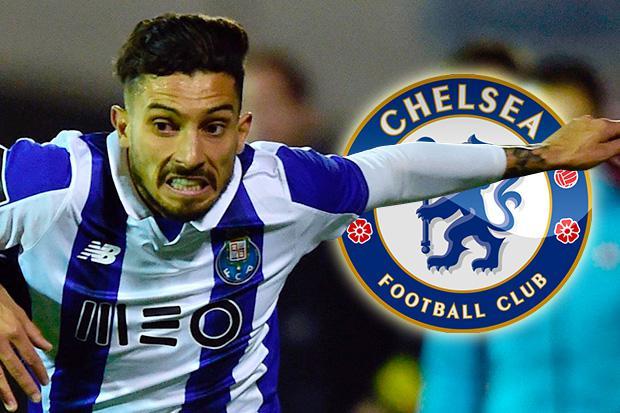