If you’ve got Christian Pulisic in your team, you’re going to get a lot of set pieces. That much is certain.

The winger is so quick and tricky that the opposition end up taking him down regularly. In this game he earned a penalty, could easily have been given another, and was brought down several times centrally to earn the Blues multiple opportunities from free kicks. 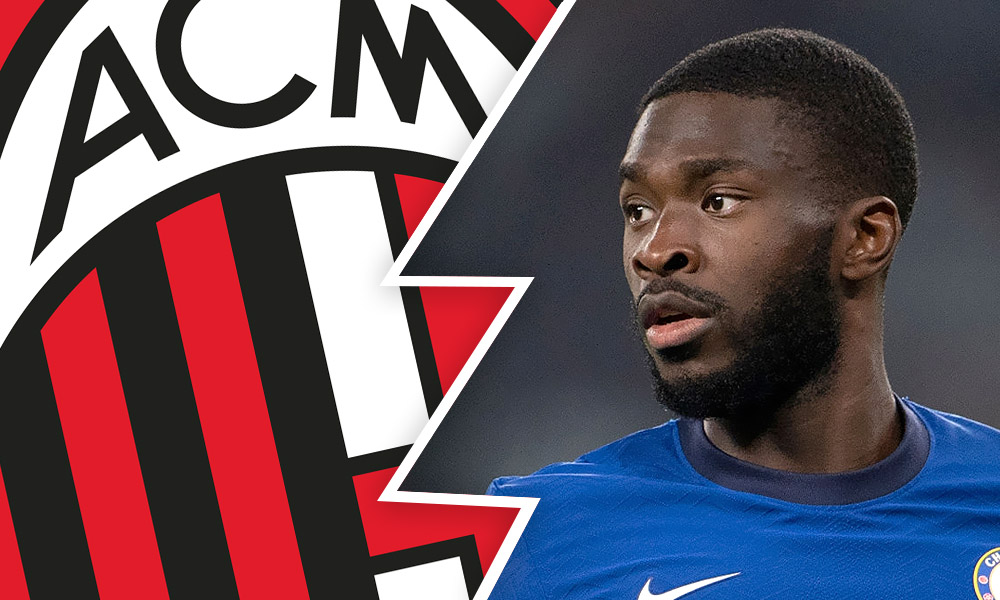 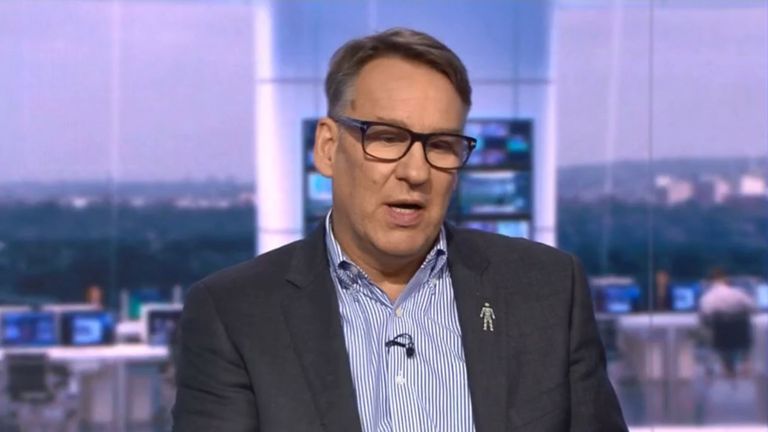 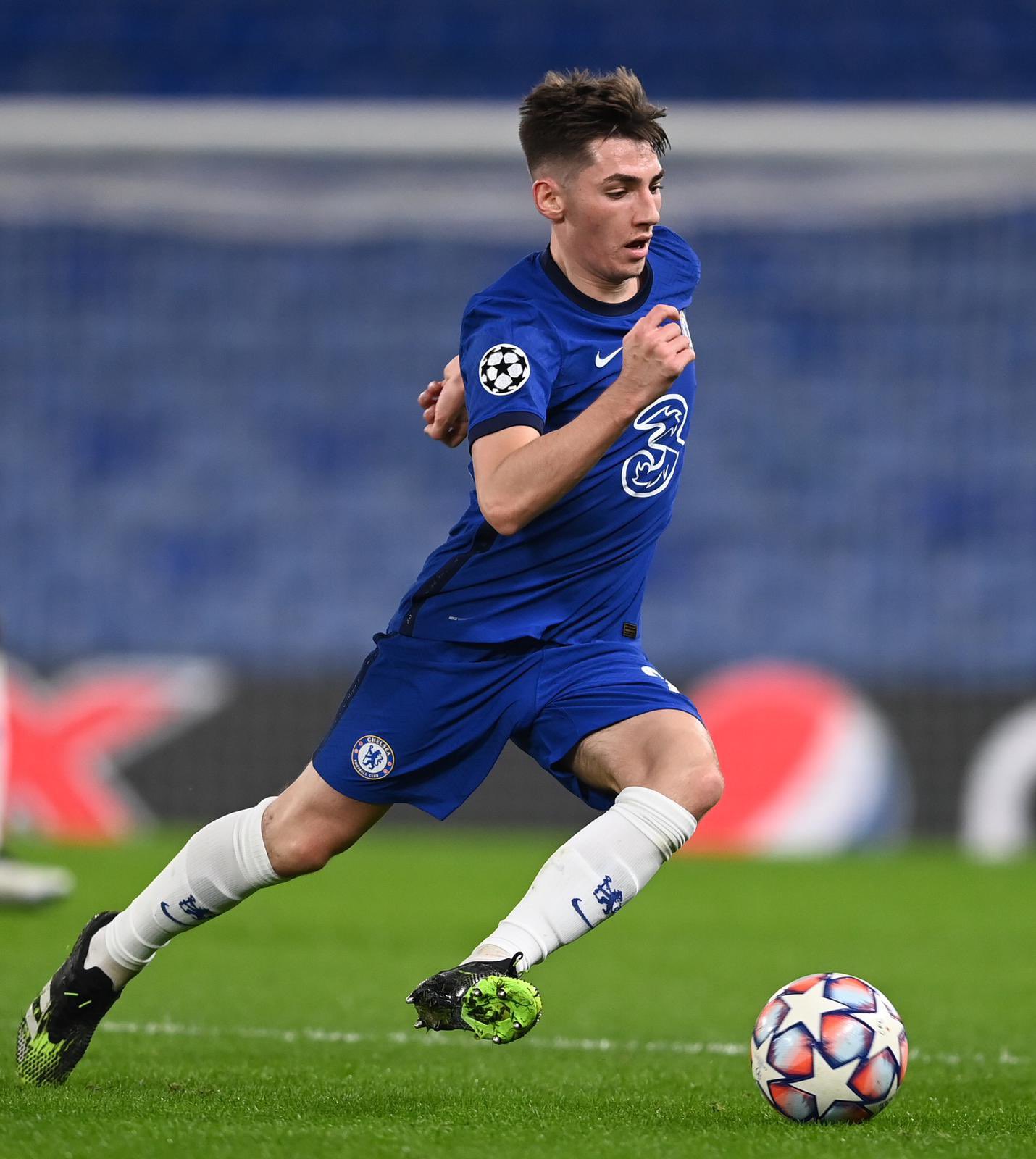 As you can imagine, one person who wasn’t too happy about that was the Watford goalkeeper Ben Foster. The cameras caught him swearing openly after another opportunity for Chelsea to take a shot at his goal.

Users on Reddit noticed that that after one of those efforts he told his back line to “stop giving them _______ free kicks away,” with a frustrated look on his face.

Luckily for him the Blues didn’t make the most of those opportunities. Willian had scored earlier in the week against West Ham, but he only hit the wall a couple of times here. That wasn’t enough to stop Foster conceding 3 by the end, however.

(Video): Avram Grant after his first game as Chelsea manager