Chelsea are on the brink of wrapping up a mega coup in the signing of RB Leipzig striker Timo Werner.

The news broke thick and fast last night as sources struggled to get their breaking reports out. But the deal appears to be close now with most sources in agreement.

The BBC are one of many reliable sources claiming that an agreement has been made between the two clubs for Werner to join Chelsea this summer.

The fee they mention is his reported £54 million release clause.

However, this fee is debated by German source Kicker, who believe he will join Chelsea for significantly less than that.

They believe RB have agreed a 50 million euros (£44.4m) deal to sell Werner to Chelsea, which represents an even better coup for the Stamford Bridge side.

There are not many top class strikers that would be available for such a low fee right now, and Chelsea will have themselves a real bargain if they get this over line. 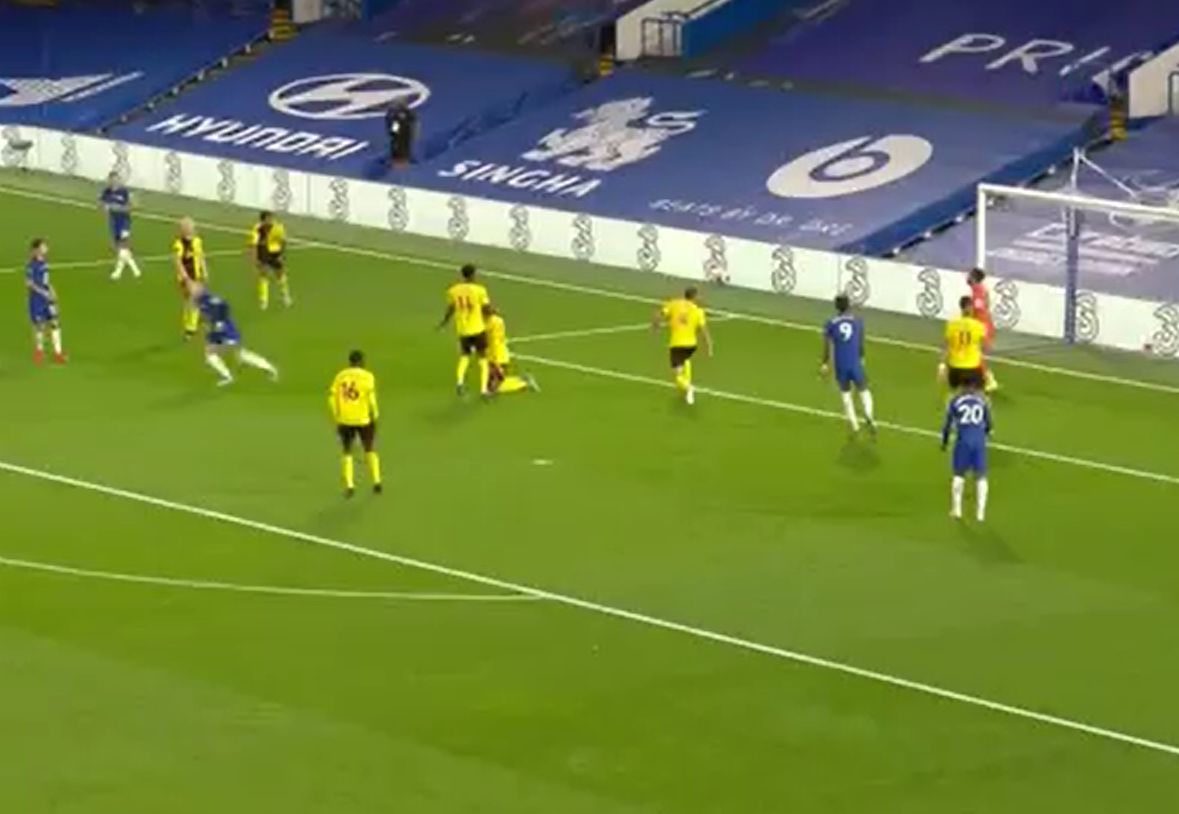 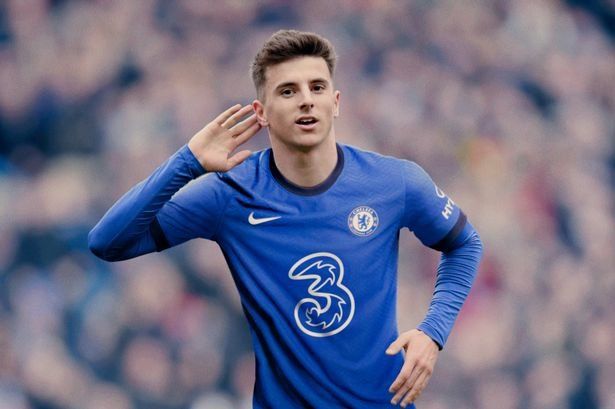 (Video): Olivier Giroud finishes off superb Chelsea move to give Blues the lead

(Video): “We made some clear mistakes” – Lampard admits that players have been dropped due to errors