All the talk at Chelsea right now is whether the club will be able to add a top quality striker to the squad this summer, as a host of names continue to get linked with Frank Lampard’s side.

The Blues boss looks set to bring in a striker to add competition to current number 9 and the clubs top goalscorer Tammy Abraham this summer.

Although it looked likely that he would go elsewhere this summer, RB Leipzig striker Timo Werner is now being reliably linked with making a move to Chelsea.

According to ESPN‘s senior writer James Olley, Chelsea are considering switching their attentions from Lyon striker Moussa Dembele, to Timo Werner, if the RB Leipzig forward indicates he is willing to join them.

They were quoted £80 million to sign Dembele back in January, as per the same report, and believe that Werner’s £49 million release clause presents a better deal this summer.

Chelsea believe they could tempt Werner to London rather than Liverpool, with the promise of more regular game time. 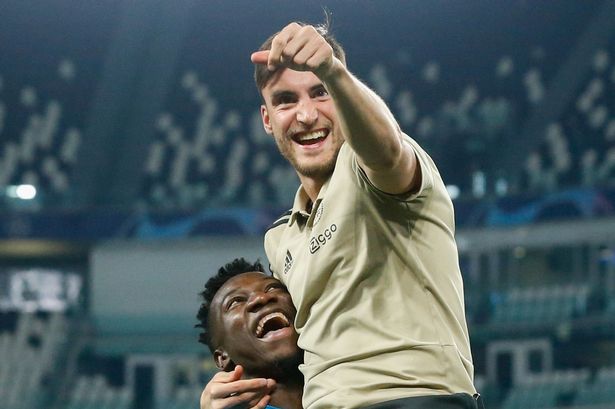 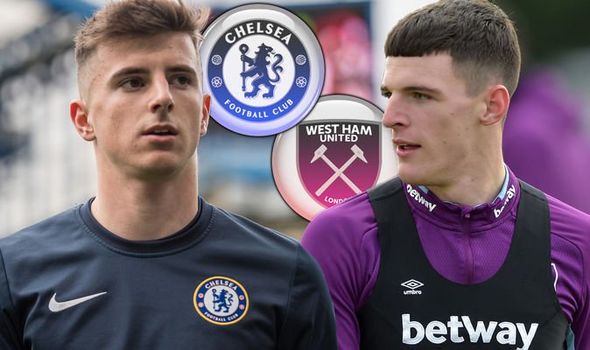 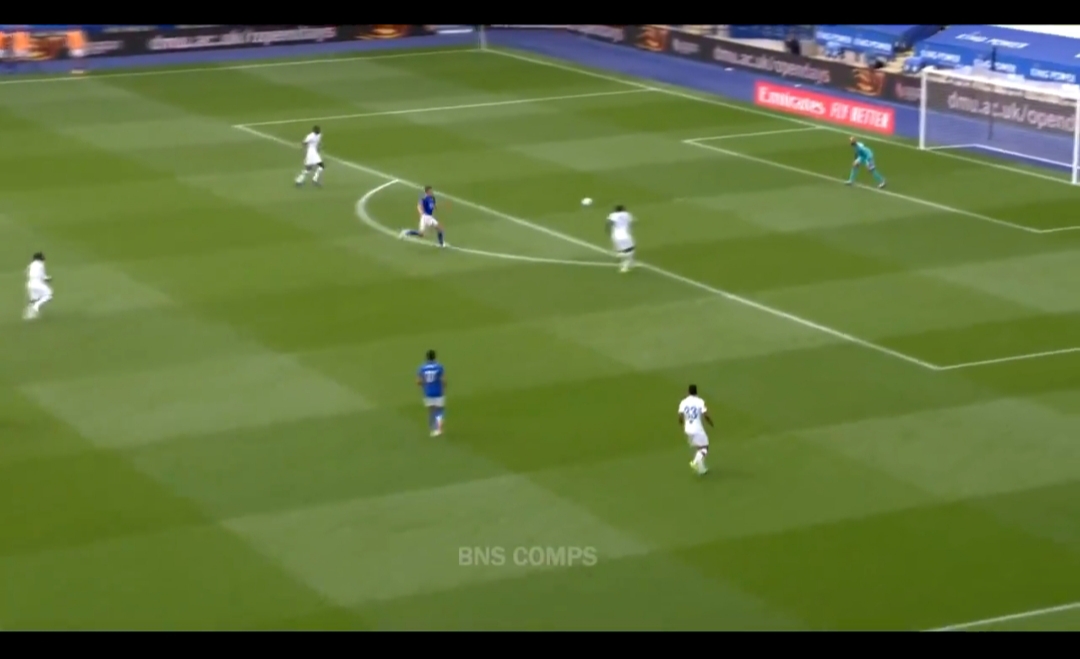