The Blues face Brendan Rodgers side in the 4pm kick off in what will be Frank Lampard’s only real chance of winning some silverware in his first season in charge at Chelsea.

Leicester also will be pushing hard for this trophy, with it being their only chance as well. Neither team will be expecting an easy game and Chelsea will hope to use their momentum from their last two victories over Aston Villa and Manchester City.

Lampard has a massive squad to chose from and he is likely to rest some of the regulars from the last two matches.

I believe we will see some of the subs from the last couple of games get a start tomorrow. 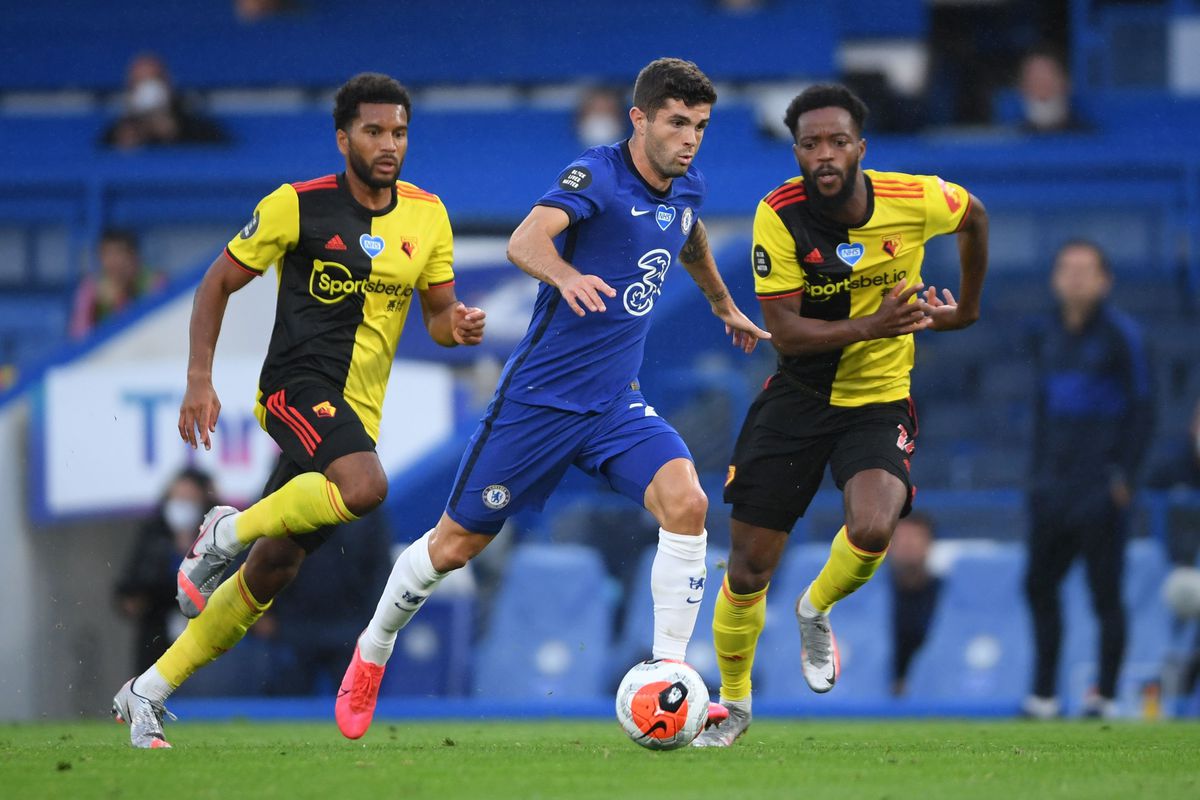 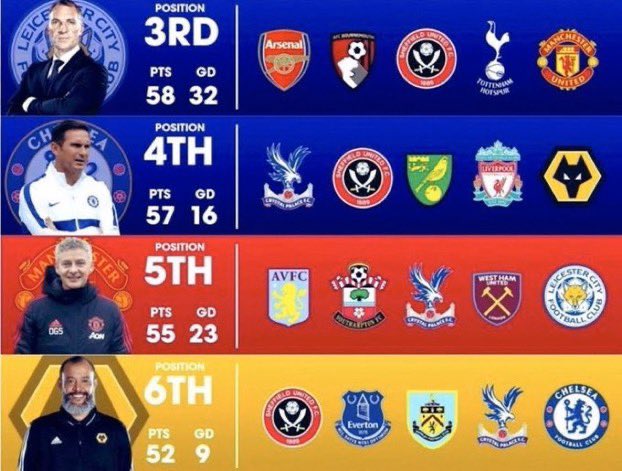