Timo Werner has been urged to make Liverpool think twice about paying his release clause.

The German striker looked close to the Reds, and had said he wanted to join them, but in the end Chelsea paid the money that Jurgen Klopp’s team wouldn’t, and got their man. 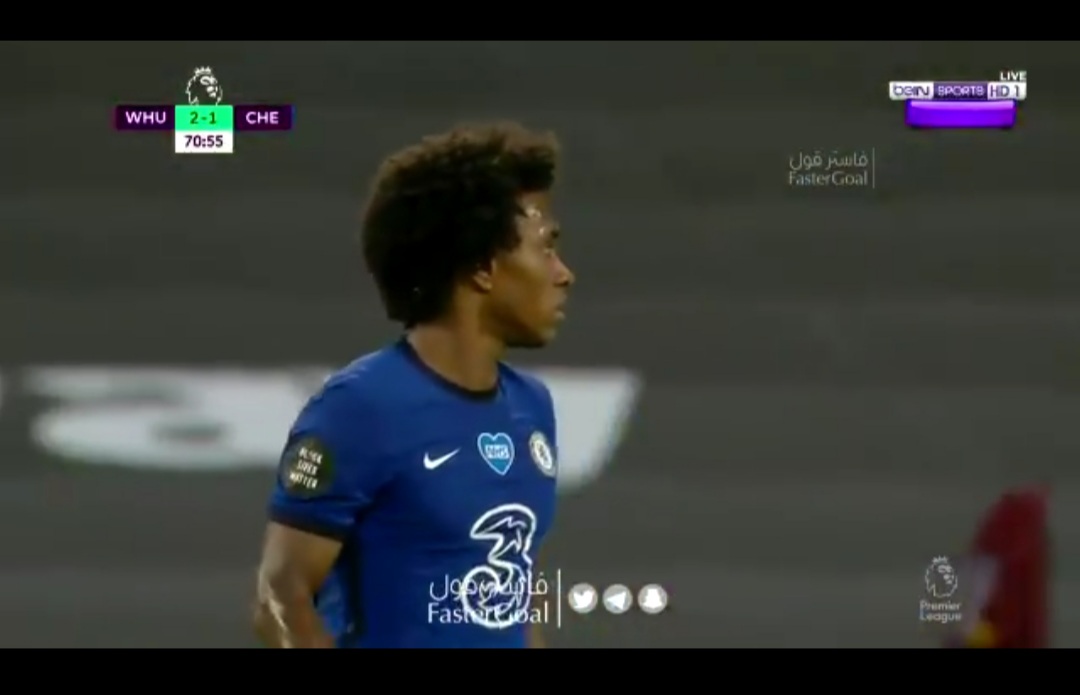 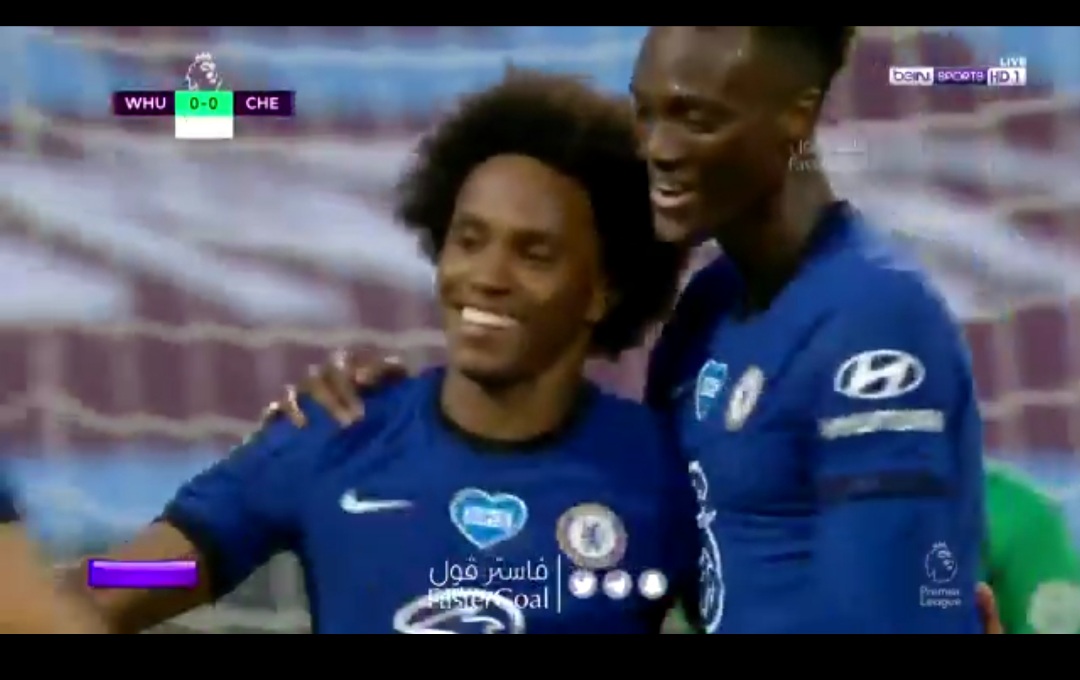 Speaking on SkySports in quotes picked up by the Daily Mail, Jamie Redknapp gave his take on the situation – the RB Leipzig goal machine should now be motivated to show the Reds what they’re missing.

“He has got to make Liverpool regret that decision, or at least make them think ‘I wish we had signed him,” the former Liverpool midfielder enthused.

If Werner has got that kind of motivation, that’s great for Chelsea. But even if he doesn’t, as long as he’s scoring goals, it won’t matter. We want him to be obsessed with scoring against every team, not just the one who decided he wasn’t worth breaking the bank for.

He will get his chances under Frank Lampard, with plenty of creative talent behind him. Let’s hope he takes them.

(Video): Chelsea concede after another Kepa mistake and poor defending

Confirmed: Chelsea starting line up to take on West Ham

(Images): Chelsea confirm new 20/21 home kit for next season – will wear it tonight

Lampard fails to deny Declan Rice interest, and calls him ‘a good player’

Telegraph: Chelsea set to make a bid for Kai Havertz