Ask Chelsea fans whether they want to sign Kai Havertz and they will say yes. Definitively. 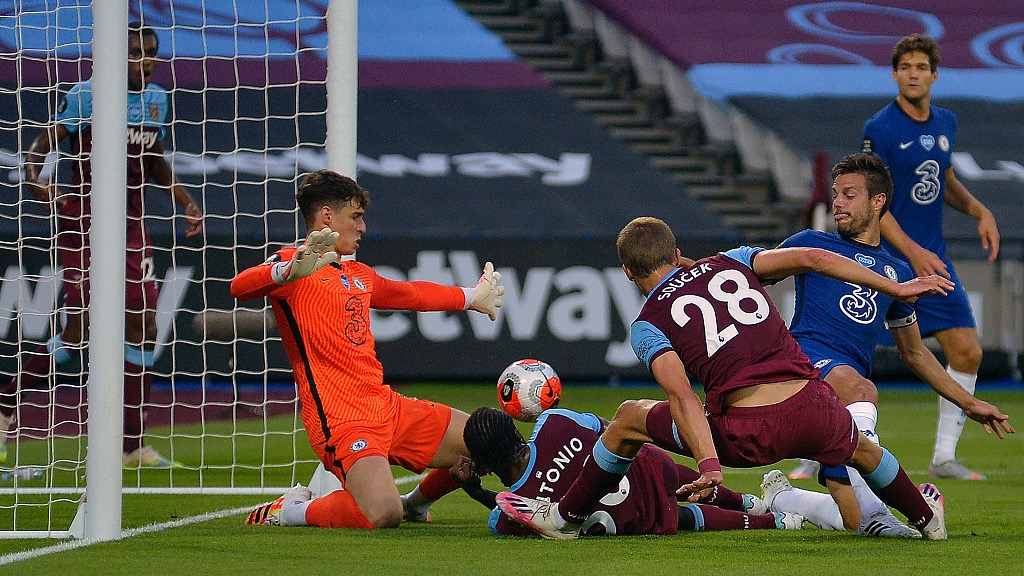 The Bayer Leverkusen star has been shredding the Bundesliga since its return to action three weeks ago, and has enhanced his already impressive reputation even further.

He would be a superb addition to this Chelsea team, very much adding the icing on the cake. But how would the Blues afford him, given they’ve already bought two players this summer?

The Sun say it would require selling two players.- N’Golo Kante and Jorginho.

Now we can understand and would probably agree with the decision to sell Jorginho at the right price. But Kante is essential to the team and there aren’t really any other players in the squad with his skillset.

Not only is he very good and very popular, but Havertz wouldn’t even be able to play the way he does, unbalancing the squad for one signing.

As much as we like the Bundesliga star, we don’t want to sign him at the cost of the team’s balance, so unless some other players can be moved on, this one might not happen just yet.