Chelsea’s interest in Ben Chilwell is well documented – you’ll find dozens of articles from the past few years on this very site on the subject. But it seems they’re not the only top team interested in the Leicester star.

Sky Sports today claim that Manchester City are in the race too, and that they’re “keen” on the 23 year old as a potential summer addition. 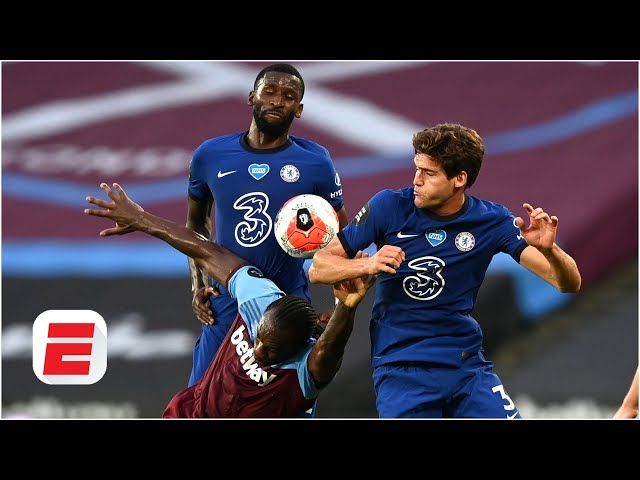 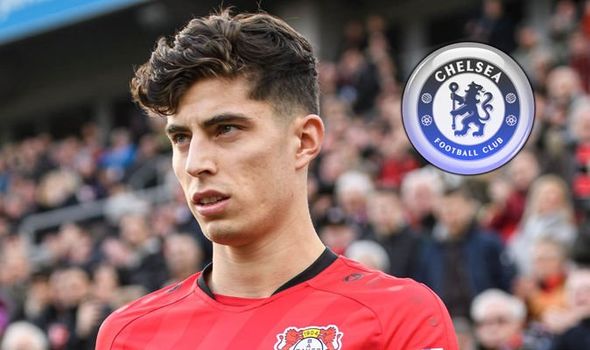 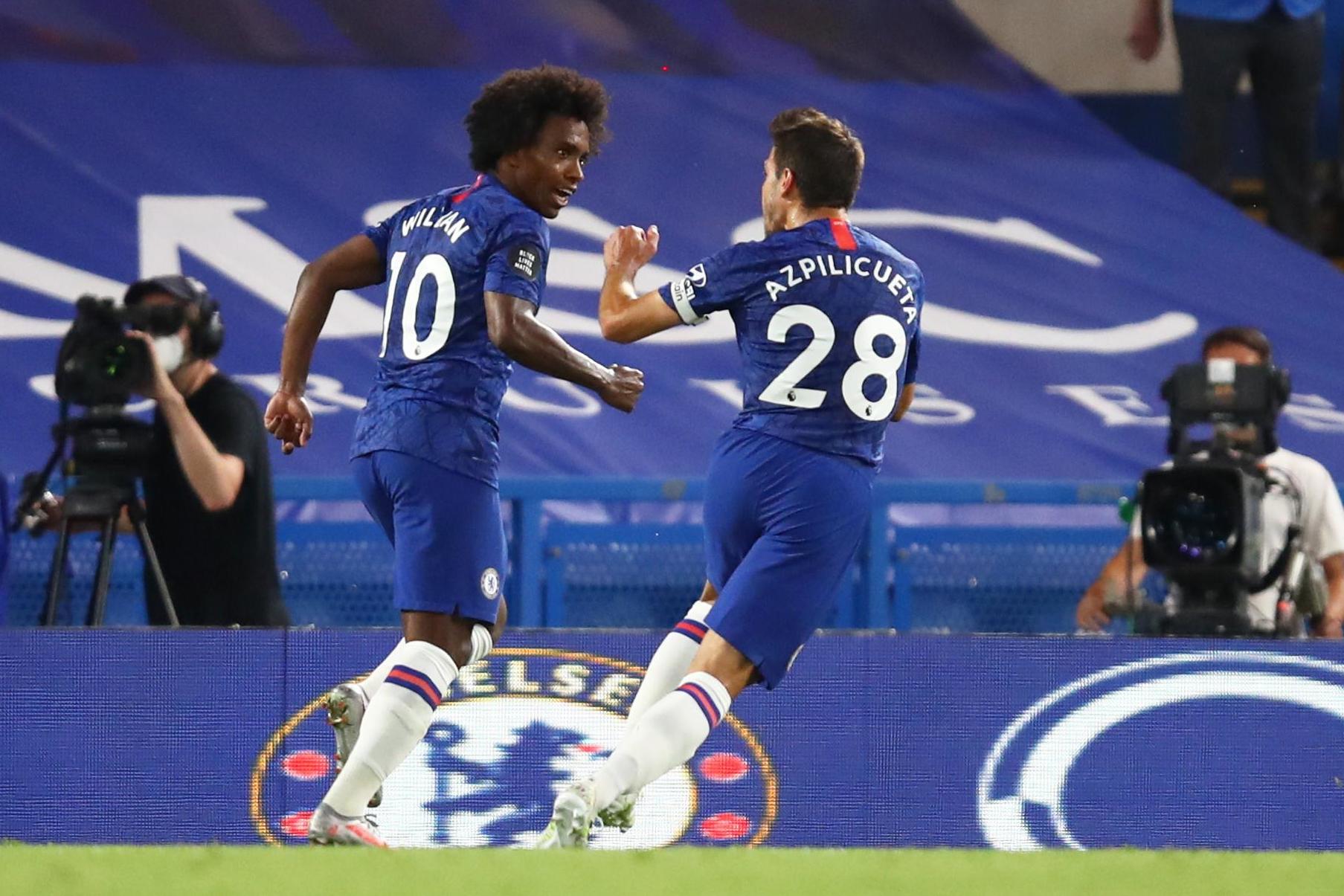 Normally those are pretty chilling words to hear. Man City have not missed out on many players they’ve wanted over the last few years. They have all the money in the world, a manager everyone wants to play for, and they win titles every season.

But maybe things are changing. They might not be in Europe next season, Pep can’t stay forever, and they’re not even going to win the Premier League this season.

Nobody thought we were going to beat Liverpool to signing Timo Werner, maybe we can pull the same trick off again?