Chelsea have reportedly made an offer for a player they aim to bring in as their second summer signing, according to reports.

The Blues have already signed Ajax attacking midfielder Hakim Ziyech, and now they look to try and bring in his former team mate from Holland, Nicolas Tagliafico.

According to Sport Witness, who cite Spanish outlet Mundo Deportivo as their source of information, Chelsea have already put an offer on the table for Tagliafico as Barcelona start to show interest.

The 27-year old Argentina international has become a sought after player as it was claimed that Chelsea have been told they can sign him for just £22.4 million, as per The Telegraph this week.

There has yet to be any further information reported by any other sources regarding Chelsea’s alleged offer, but it certainly seems to be a rumour that is growing very fast legs, and one to keep a close eye on over the coming weeks. 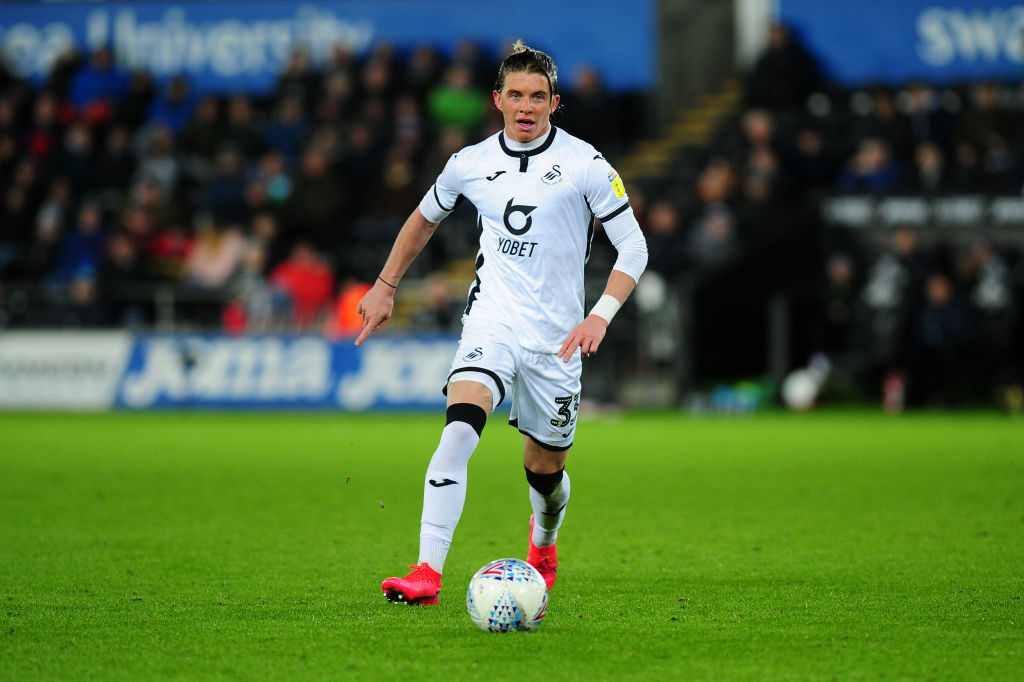 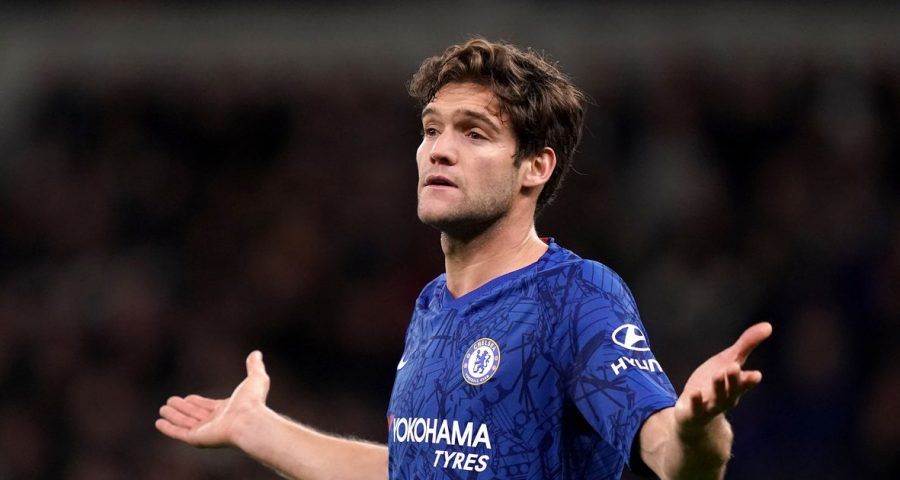 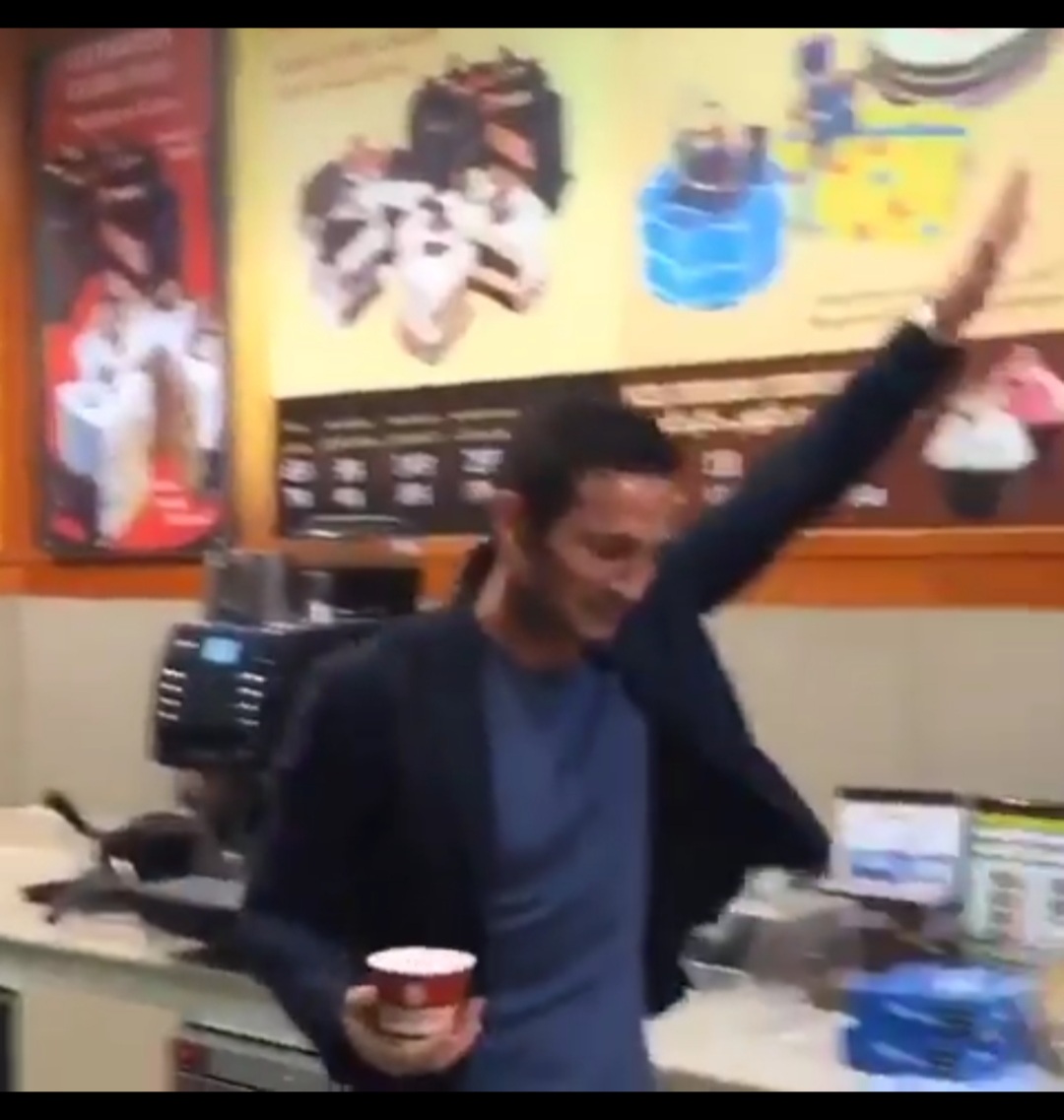 (Video): Frank Lampard impressively catches a scoop of ice cream thrown at him