There has been a lot of talk regarding Chelsea goalkeeper Kepa Arrizabalaga potentially leaving the club over the last few months.

This is off the back of a poor run of form earlier this season and being dropped for a few matches in favour of veteran backup keeper Willy Caballero.

The links of him being replaced do not seem to go away. But the talk is whether Chelsea will replace the Spanish international, or whether they will bring in a better ‘backup’ to give him competition.

The Sun have given their take on this, and have thrown a new name into the hat as a possible replacement for Kepa.

But in the same report, they also claim that Kepa fears being priced out of a move away from Stamford Bridge this summer.

Burki has played over 150 games for Dortmund and is a Swiss international, but he still doesn’t seem to fit the same high profile as Kepa – doubting him as a replacement option, but opening him up for a competition option. 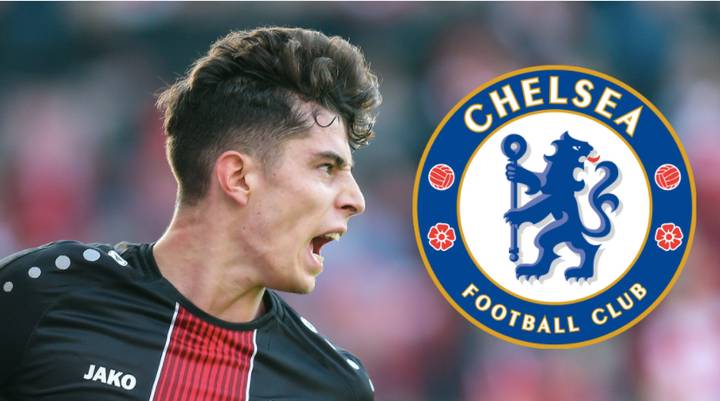