This time a year ago it was already known that Chelsea were going to sign Christian Pulisic, and fans were already getting excited by his arrival.

Despite the move being confirmed so early, because of his involvement with the USMNT he didn’t end up joining Chelsea’s squad until they had already started preseason – just a week after he had effectively finished his previous season. 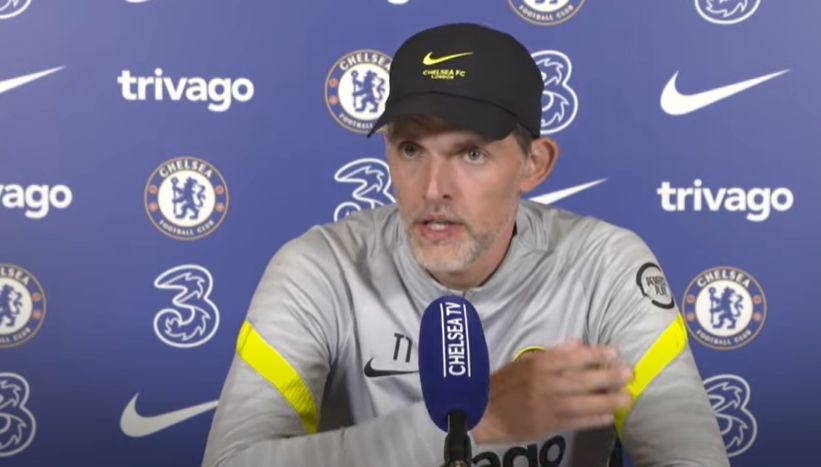 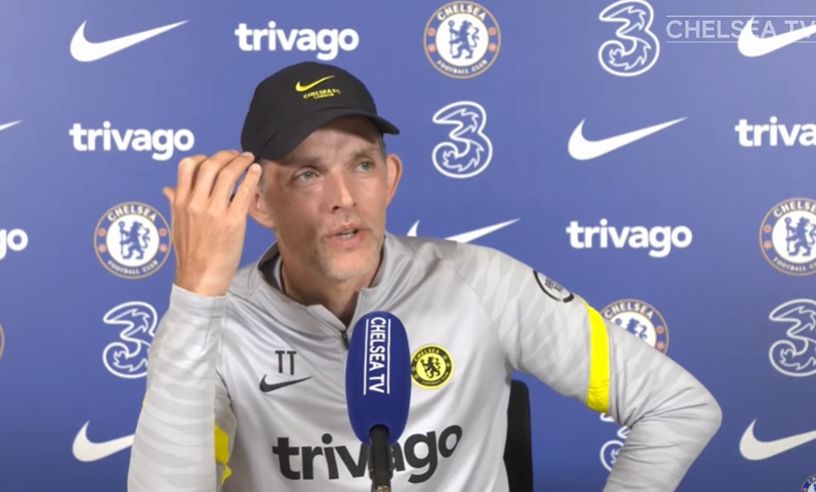 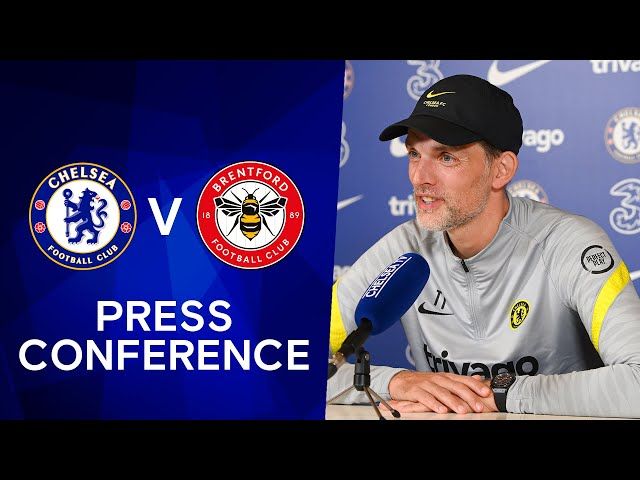 CaughtOffside have interesting quotes from the winger’s appearance on the 13&Me podcast where he discusses arriving to join up with his teammates for the first time:

“It was all pretty crazy what happened. I had to fly straight from my summer break right after the Gold Cup.

I had one week off and I didn’t really get a summer. The team had already started pre-season in Japan so I flew straight there and I had to literally fly by myself and then met the team who had flown from London.

“I got on the bus, they had just arrived as well. Everyone is half asleep, I go and sit on the bus and nobody even noticed me.

It’s a little embarrassing to hear that nobody made the effort to feel him feel welcome, in the way that we always heard JT did with new players. But you also can’t judge too much when you can imagine the rest of the squad were also pretty spaced out after a round-the-world trip to Japan.

It also explains perhaps why the former Dortmund winger took a while to settle in – let’s hope he can start up again at full power next season.