It seems clear to any fans of the club that Chelsea would love to sign a striker this summer. Tammy Abraham was brilliant this season, but when he was injured we really saw how thin the squad was, with only Michy Batshuayi and Olivier Giroud available to back up our former academy star.

With Willian and Pedro leaving at the end of their contracts too, it would be nice to have some cover in the wide areas too. 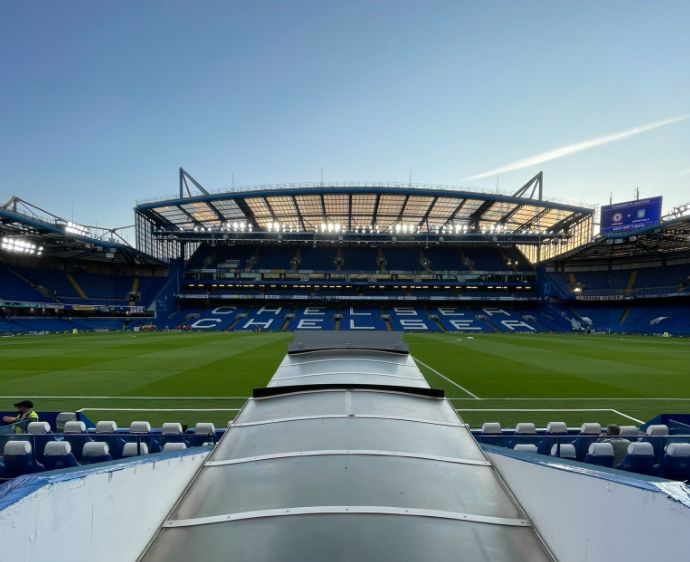 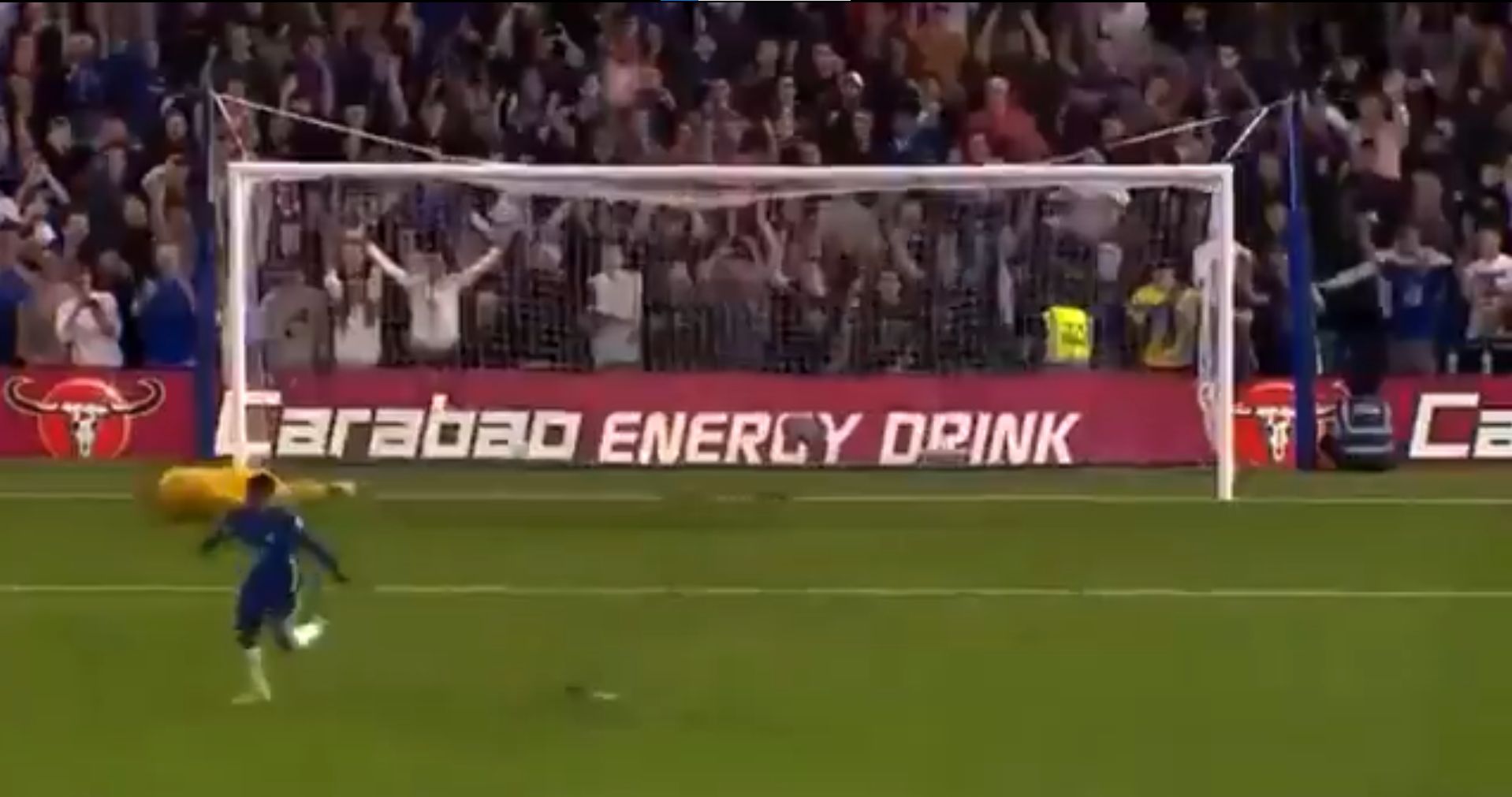 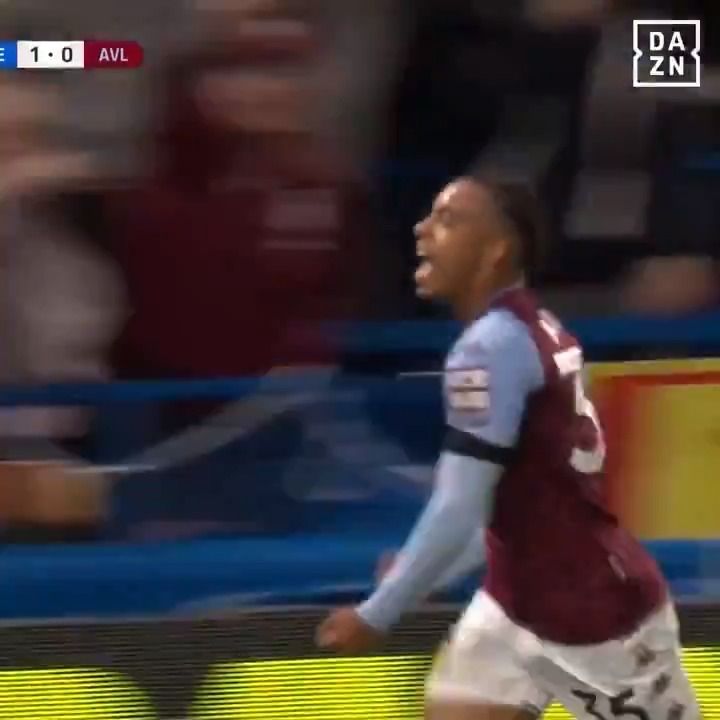 Antoine Griezmann would be perfect then, able to lead the line or play out wide, a hard worked and a goalscorer with great technique.

There had been links connecting Chelsea with the former Atletico man this week, but they’ve already been shut down by Mundo Deportivo already.

Miguel Rico notes the Blues’ interest, but says that the future of the World Cup winner is “nonnegotiable”, and that Barcelona simply won’t countenance selling him, despite his mild struggles to to fit at the Camp Nou.

They paid €120m for the striker last summer according to the BBC, and wouldn’t want him to go for any less than that.

That could all change if they sign Lautaro Martinez, but for now they need their big money signing from last summer ready and focused to play when he season restarts, as they look to hold on to top spot in the league.