Chelsea sold Jeremie Boga to Sassuolo last summer after the winger had a successful loan spell there, and for once the Blues were smart enough to include a buy-back clause into the player’s deal.

It’s proved to be a wise decision, with the Frenchman going from strength to strength in Serie A this season.

Given the deal is supposedly a paltry £13m according to the Guardian, it’s long been expected that the Blues would take up the option, buy him back and then sell him on at a profit.

But Fabrizio Romano’s article states that they’ve decided against that potentially complicated and rather messy strategy, and will instead just agree to waive that clause, in return for adding a sell on fee into Boga’s deal. 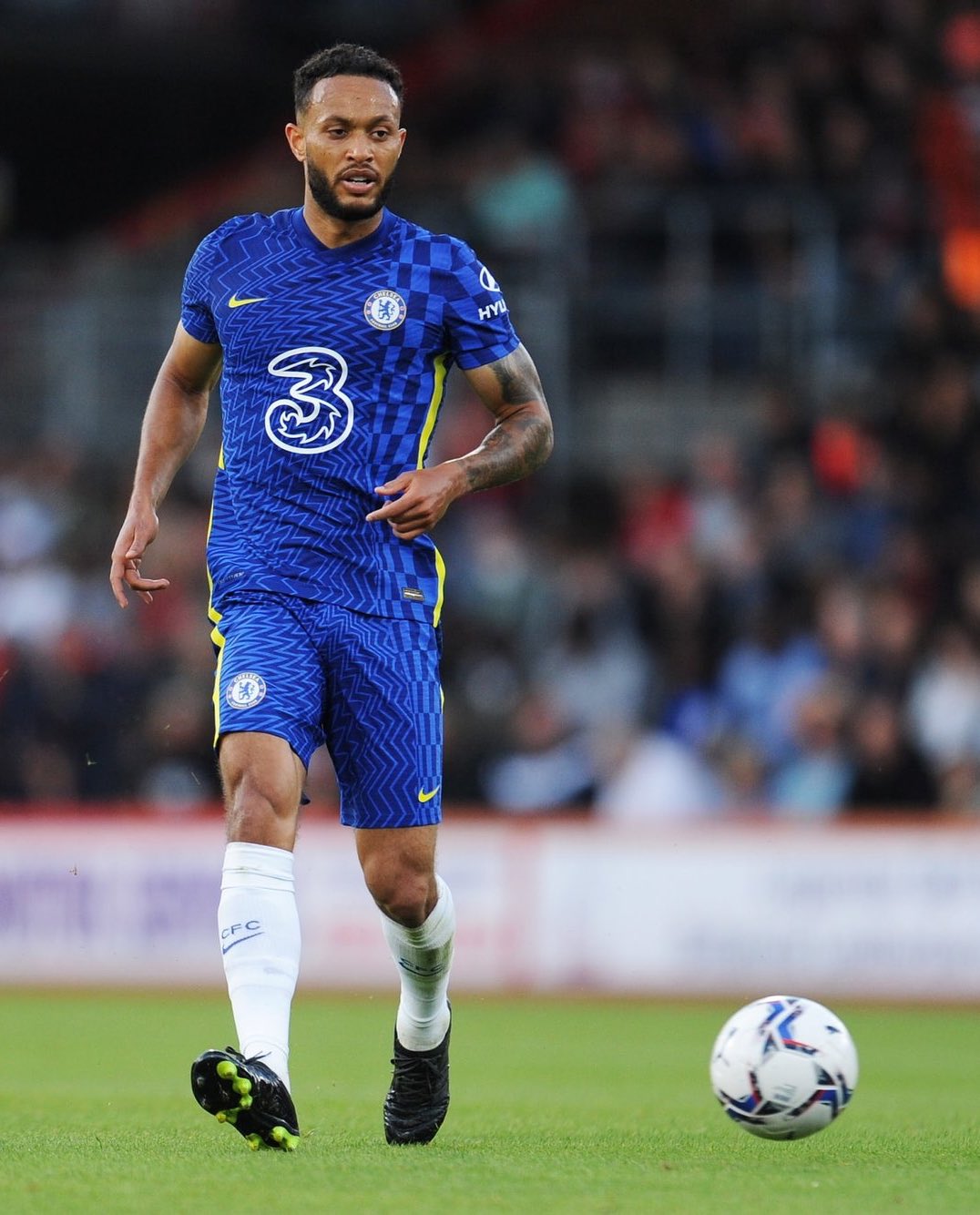 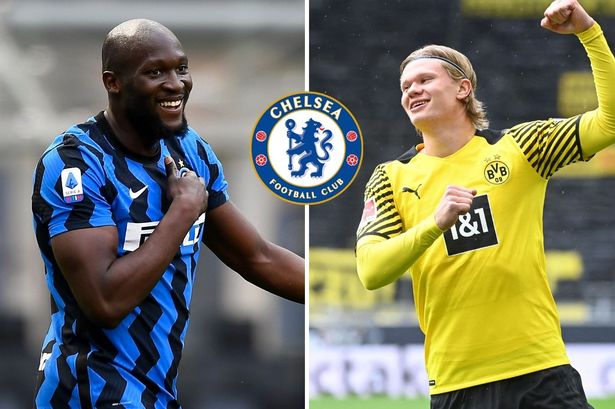 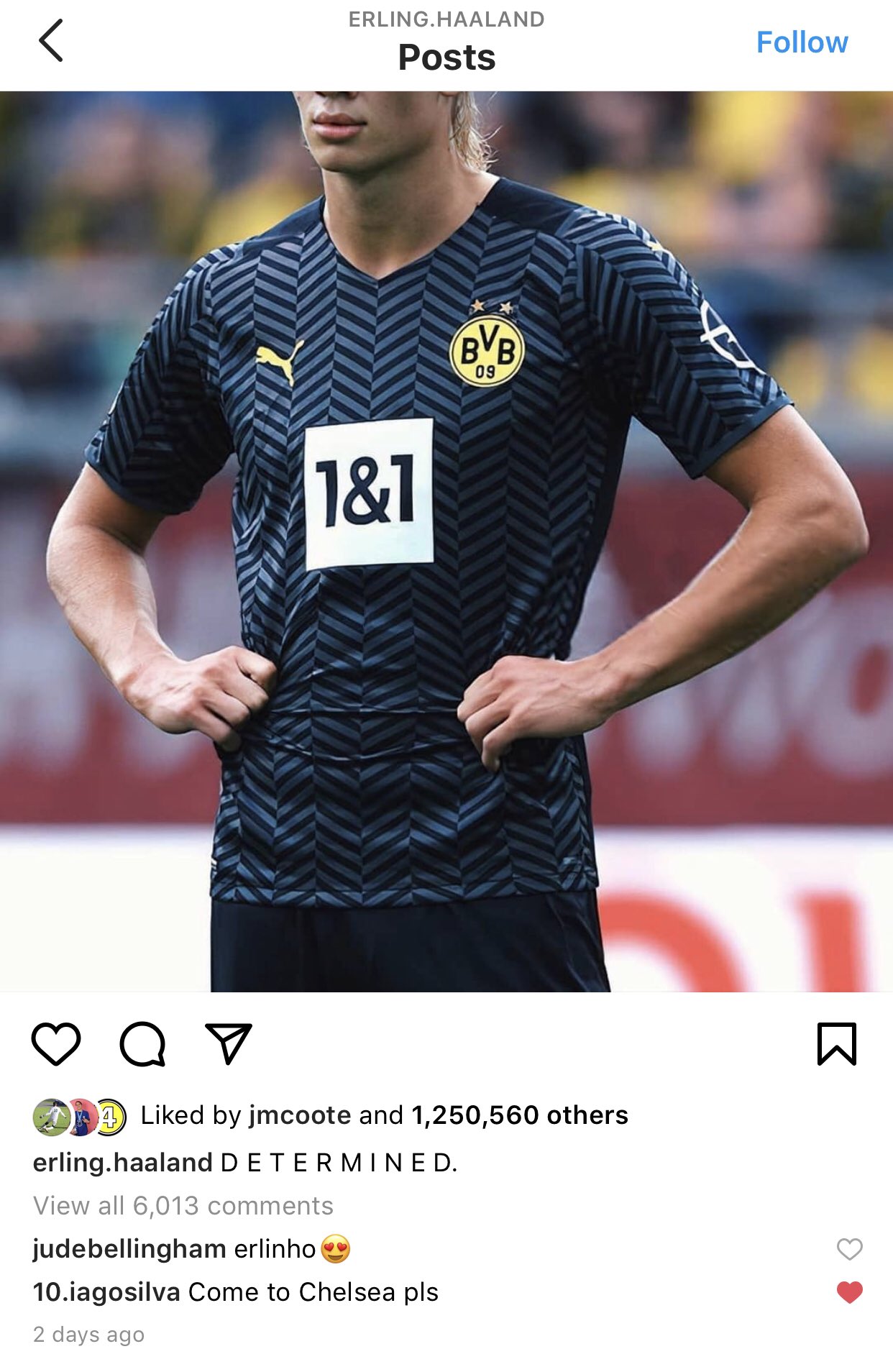 So when Napoli, or whoever else is interested, buy the 23 year old, Sassuolo will have to give a chunk of the money to Chelsea.

It’s essentially a different, neater path to the same end, which probably saves a lot of leakage on agent fees etc – and we’re all in favour of it.