The Philippe Coutinho to Chelsea rumours are really picking up speed now, and in Spain the local papers are getting into more and more detail about a potential move. 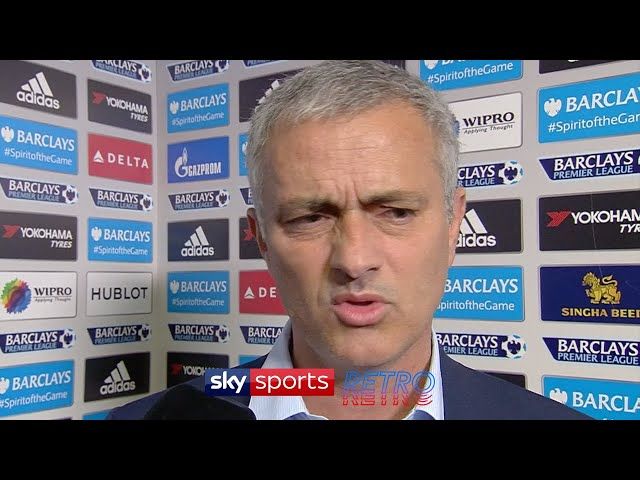 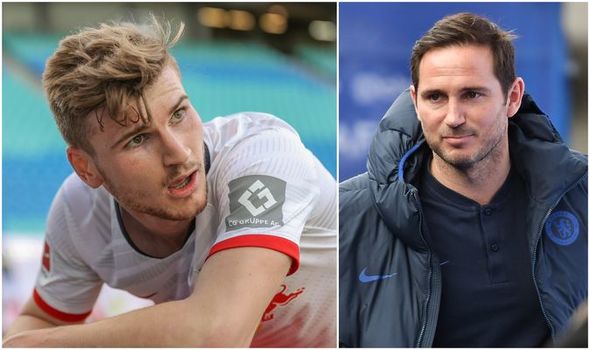 Sport, the Catalan publication, is of course well connected in all this, and they’re letting out more and more details. Yesterday the concept of a loan for the former Liverpool man was suggested – and it makes good sense.

They arranged a similar deal with Bayern Munich this season, and while it didn’t end up working out too well, it allows Barcelona to shift him, at least in the short term.

Sport say that Chelsea will pay €13m just as a loan fee for the season, and there will be a purchase option included – optional, not mandatory as the selling club would prefer.

On these terms, it’s probably a gamble worth taking. He deserves one more shot at a top club, and it increasingly looks like he will get it here at Stamford Bridge.