Chelsea players have been curing their boredom this week by partaking in the online #StayAtHomeChallenge.

We have seen efforts from many of the Chelsea players already, including one from Christian Pulisic who almost gave himself a new injury, and the best one yet from Billy Gilmour who pretty much shut the challenge down in an instant!

But Marcos Alonso didn’t bother with all the keep up nonsense, he took the opportunity to show just how sweet that left foot of his can be, even with a toilet roll! Take a bow son! 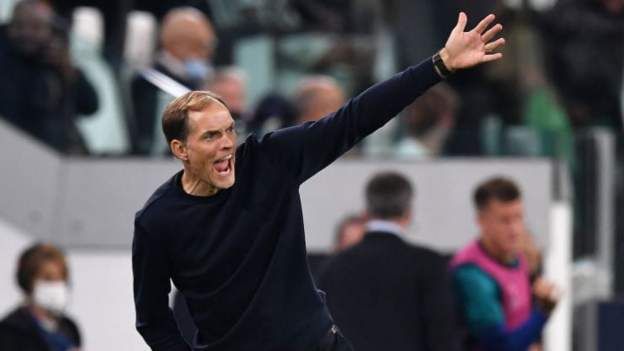 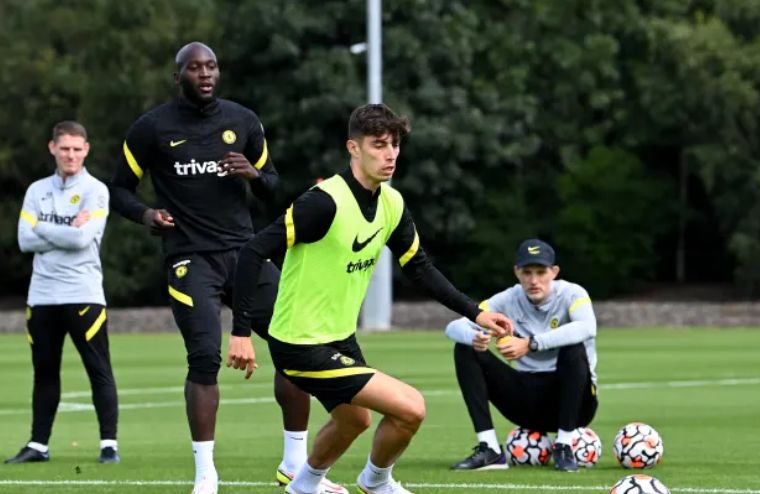