Transfer rumours are cycled round so endlessly that when a new one is suggested, there’s often a kind of feeding frenzy as everyone look to get their oar in and have a taken on the new rumours. 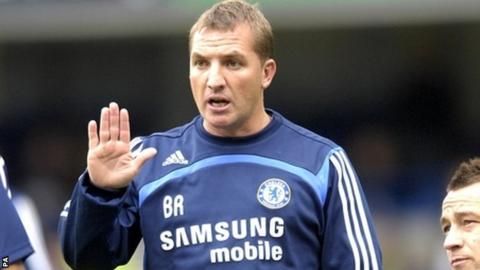 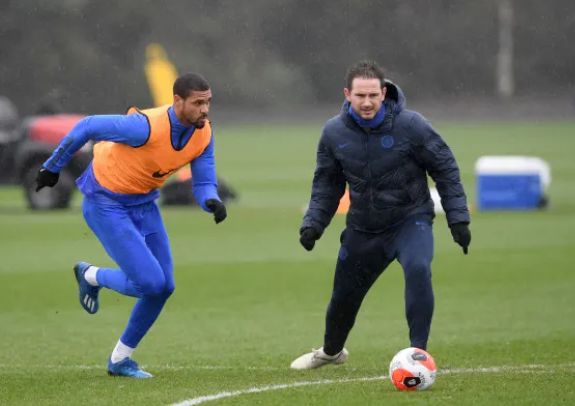 Chelsea have been linked with multiple Kepa replacements in the last few months, but it was the one we were linked with last night that drew the biggest response on social media.

Manuel Neuer has been a top keeper for some time at Bayern Munich, so it was no surprise to see us linked to him now we need a goalkeeper. Fans on social media, responding to the rumours, weren’t universally happy, but there is definitely a sense that Kepa’s time is up.

Although others pointed out that Neuer’s contract is expiring, and these rumours are often started by agents trying to earn more money for their clients.

You can see a selection of the reaction here:

These players always use us when they want better contracts at their clubs. Mans using us BIG TIME.

kepa was, is, and will remain a hero according to me!

Nope… We can't afford to lose him… NO hell NO… @kepa_46 is a good goalkeeper who has a brighter future….

If there's anything I like about him it's his confidence.
He has the same confidence when catching air balls as courtois.

That said though this is prolly just rumor. He just wanna use Chelsea as a means of getting a recontract at Bayern.

Most top players do that 🤷

The lads at BILD must think it's April Fools Day already.
Hope you're keeping well mate

If Kepa fails again next season we will have a capable backup.