The world is currently living in unprecedented times, there is no two ways about it.

The global Coronavirus pandemic has shook the entire globe, its economy, and as the subject of this article, Football.

The Sport has been hit massively with it being impossible to really predict when any football will be played again.

The FA have announced their determination to get the season finished, with April the 30th being the named date to reconvene.

This is of course, hugely ambitious under the circumstances and as a result, Premier League clubs stand to lose around 1.25 billion euros from lost broadcasting, ticketing and sponsorship if the season ends with no further matches, according to Consultancy KPMG, as reported by The Financial Times.

The English football season has been extended indefinitely in an unprecedented move designed to limit the financial damage to the sport.

But the reality is that nobody really knows if it can be completed at all in time for next season.

Of course there is still the option to complete the games behind closed doors, but even that will lead to a massive financial loss without ticket revenue.

Pressing times for all right now. 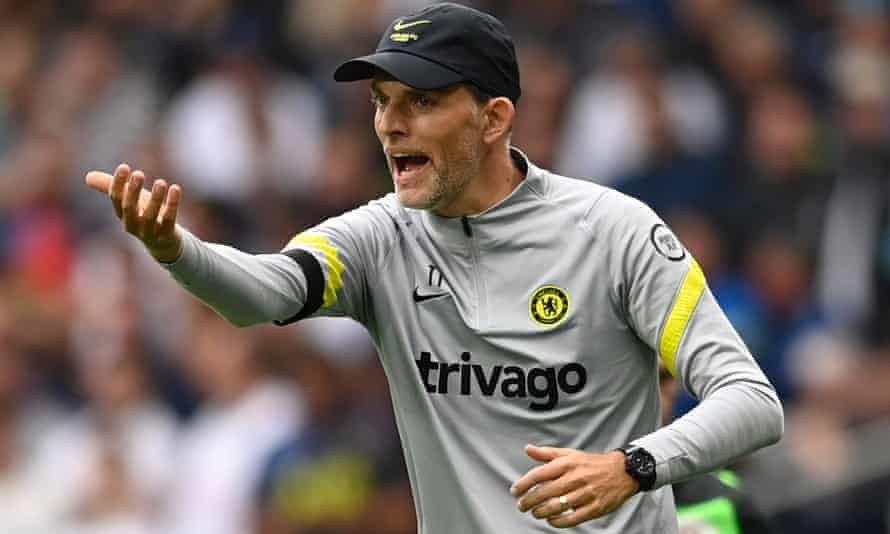 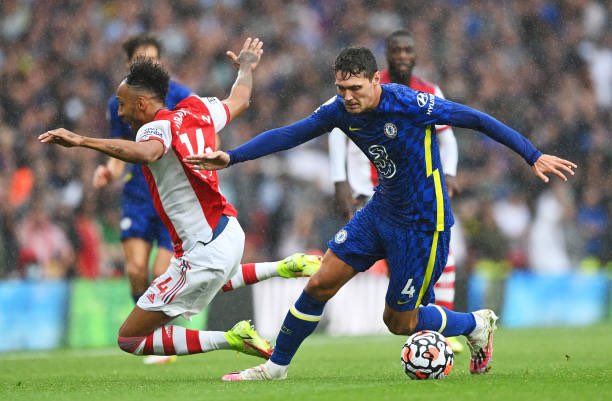