A new goalkeeper target has emerged for Chelsea in the next transfer window, whenever that is.

Manuel Neuer of Bayern Munich is apparently on the shortlist of possible targets, according to Christian Falke of SportBild, whose Tweet you can see below. 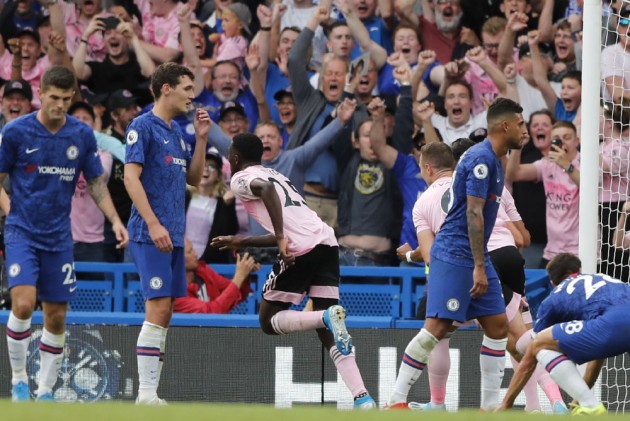 The more we hear Chelsea linked with new options in goal, the more convincing it seems that Kepa is going to be on his way. But those rumours don’t necessarily reflect the truth.

Even if Frank Lampard does push to sell his goalie, in what’s likely to be a stunted and strange transfer window, who’s to say there’s a team willing to bid anywhere near what Chelsea consider acceptable.

Falke includes it as a condition in his Tweet, and it’s by no means a given. We paid a huge sum for him and put him on a long, rich contract.

That’s one we might already be living to regret.