Chelsea players were forced to spend the last 14 days in full quarantine after winger Callum Hudson-Odoi tested positive for Coronavirus.

Only last Monday did the isolation get lifted and players were allowed back out for a run or a cycle, as per the Governments ruling of one form of outside exercise allowed per day.

But before then, they were doing nothing but home workouts to keep them on track with their fitness and keeping them ready to go whenever the season finally resumes.

It is a testing time for everyone, but The Athletic have revealed how Chelsea have been keeping on top of their players home workout regimes, and as you’d expect, there has been no rest for the wicked for them.

There has even been fitness programmes are tailored to each individual, as they would be at the training ground, and staff monitoring the results provide daily online feedback.

‘Workout schedules consist of two sessions per day. They are intense and not limited to work on the bikes. For players who live in houses out of London near Cobham, the garden is the new training pitch: they are instructed to do sprints, as well as extra exercises designed to maintain core strength. Those in apartments closer to Stamford Bridge have been instructed to find quiet outside space for running. Communal gyms are now out of bounds.

‘Healthy diet and nutrition remains a key emphasis during self-isolation. Some players have also been sent packages of fresh fruit and vegetables. With so much uncertainty around the date of football’s return, Chelsea are determined to ensure that standards of fitness and conditioning are kept as high as possible in the interim.’

At least this is being kept on top of, well played Chelsea. 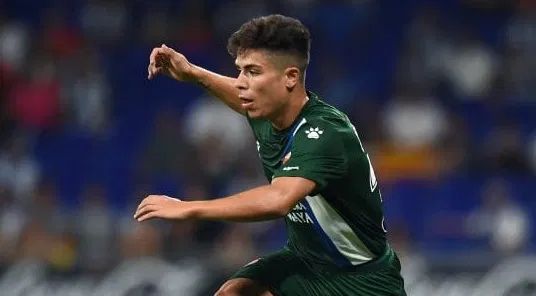 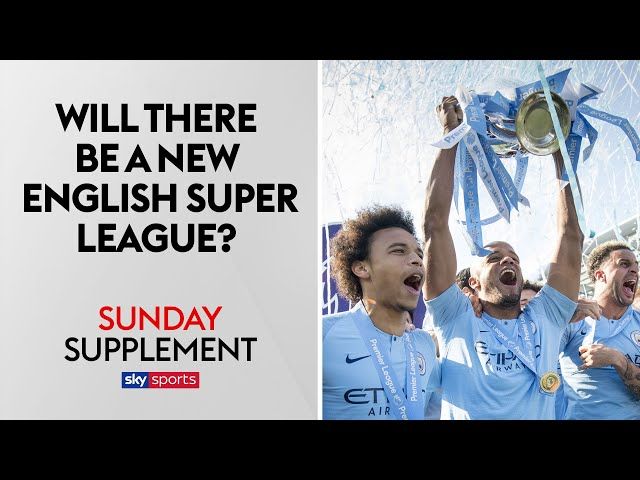 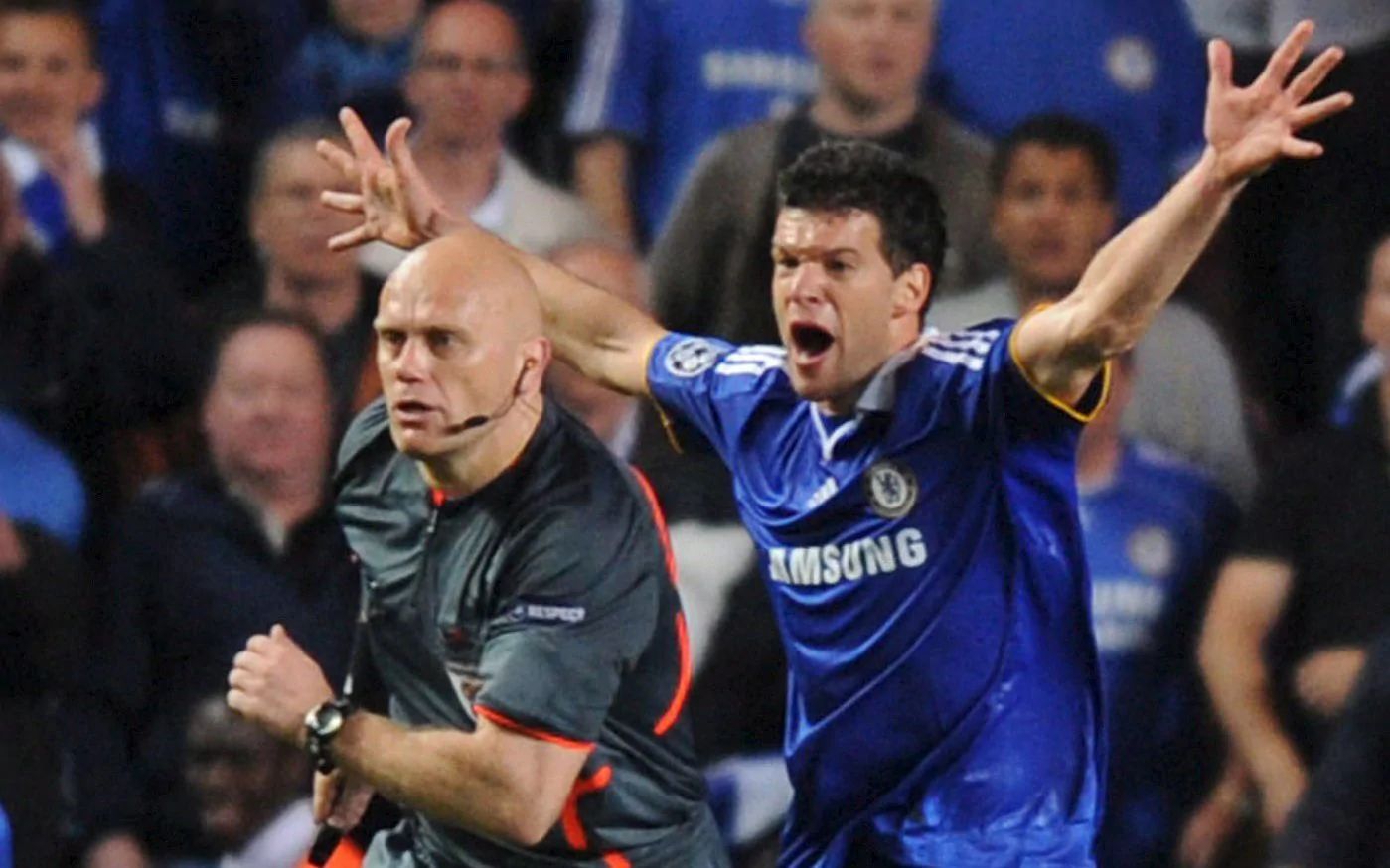 (Video): European Super League closer than ever after coronavirus pause