Eden Hazard left Chelsea last summer after a long spell at the club. He saw a lot of things change in his 7 years at the club. 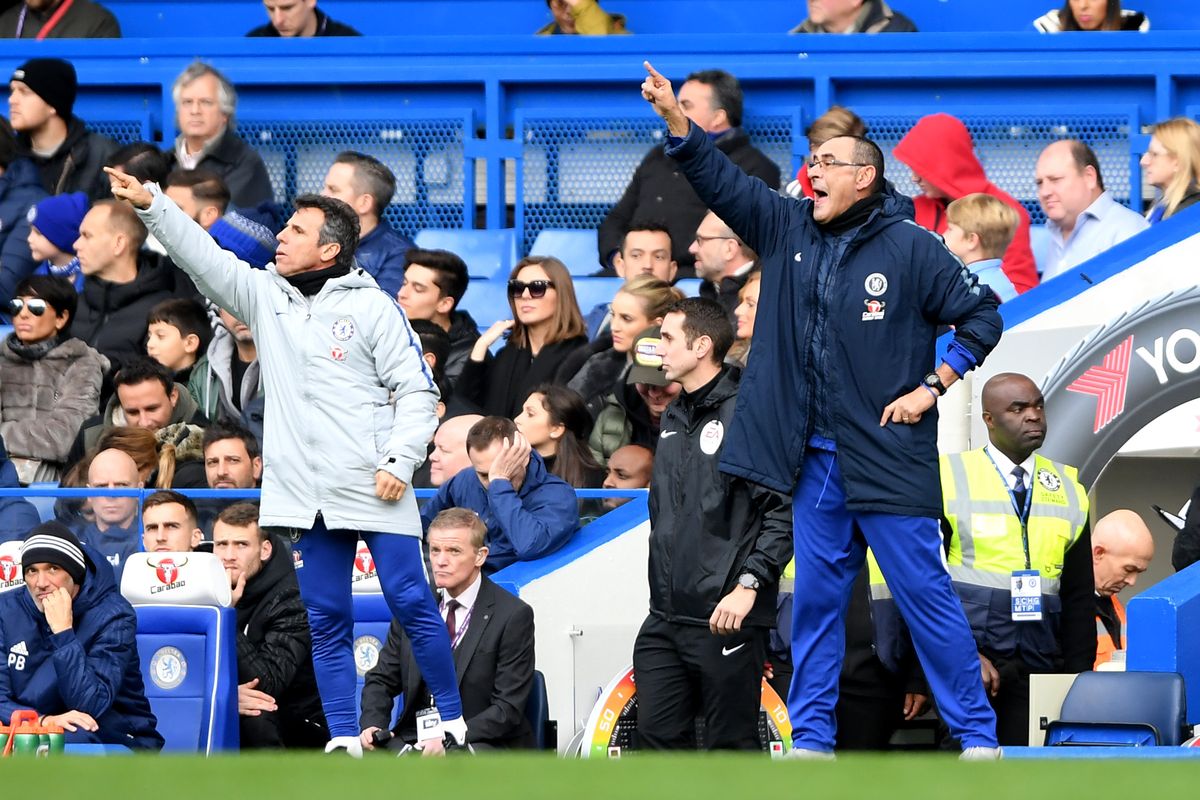 Comparing the team he first played in and the one he made his final appearance in is a rather entertaining exercise in seeing what changed over the years.

As a youngster, not far out of his teens, made an impressive debut for the Champions League holders in 2012. He assisted Branislav Ivanovic’s first, then won a penalty for Lampard to score the second.

His teammates that day were as follows:

7 years later, in May 2019, the now more mature but still equally dangerous Belgian made his final appearance in the Europa League final, signing off with two goals as Chelsea beat Arsenal comfortably.

Here was the XI that day:

So only David Luiz survived alongside him, and by the end of the summer he was gone too. It just goes to show the evolution the team has had in the last few years, away from that successful side, into a new era.

Sadly for us, we won’t have any player as good as him in the near future. But we made the most of his years here, won plenty along the way, and now we can look forward to a new generation once again.