Football.London yesterday were linking Chelsea with Manuel Neuer and Arsenal with Carlos Soler. 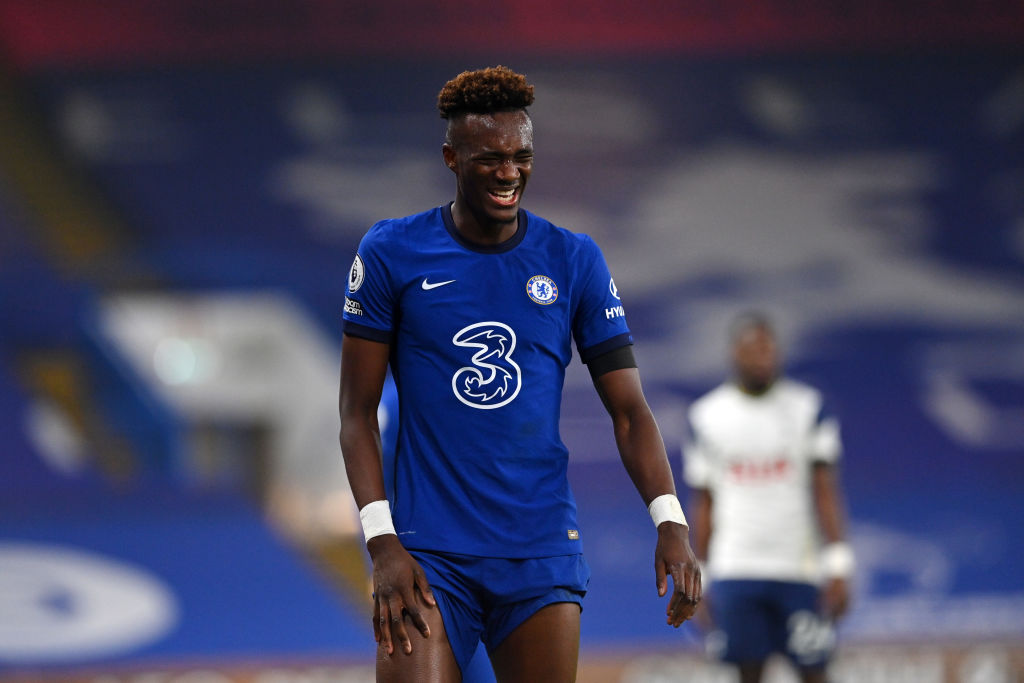 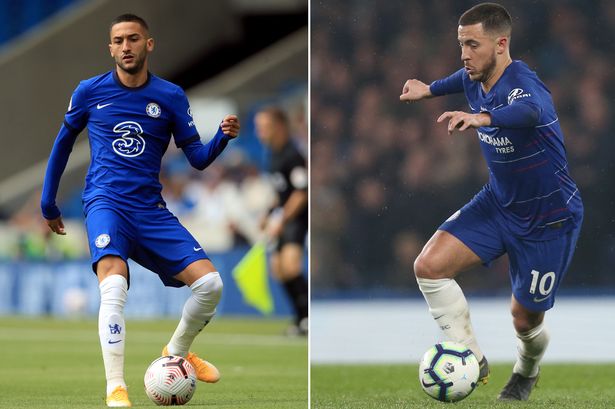 Meanwhile, Paul Merson was buying saying that Arsenal should be the ones chasing Declan Rice, who had been linked to Chelsea.

Everyone seems to have each other’s targets mixed up. One angle that wasn’t considered was Chelsea signing Carlos Soler. The highly rated prospect has been a regular for several seasons now and looks ready to step up to a bigger team.

A creative spark out wide or as a number ten, he could be the new Juan Mata Chelsea have been looking for. Valencia won’t want to let him go, but they’re also not rich enough to say no if we go all out for him.

Blues fans may remember him from his goal in one of our Champions League group stage games against Los Ches. That’s just an example of the kind of thing he can do, and if Arsenal are interested we would do well to keep pace with them.

Hakim Ziyech: “We believe” we can win the Premier League this season

(Video): The moment Thiago Silva wipes his nose with a Spurs shirt