Chelsea have identified Barcelona left back Marc Cucurella as a major target for this summer. He’s starred in successive seasons on loan at Eibar and now at Getafe, but the Catalan team still own his rights.

We’ve heard whispers about this over the last few weeks, but the reporting in the Sun today repeats what we’ve already heard and adds a potential price tag of £23m. 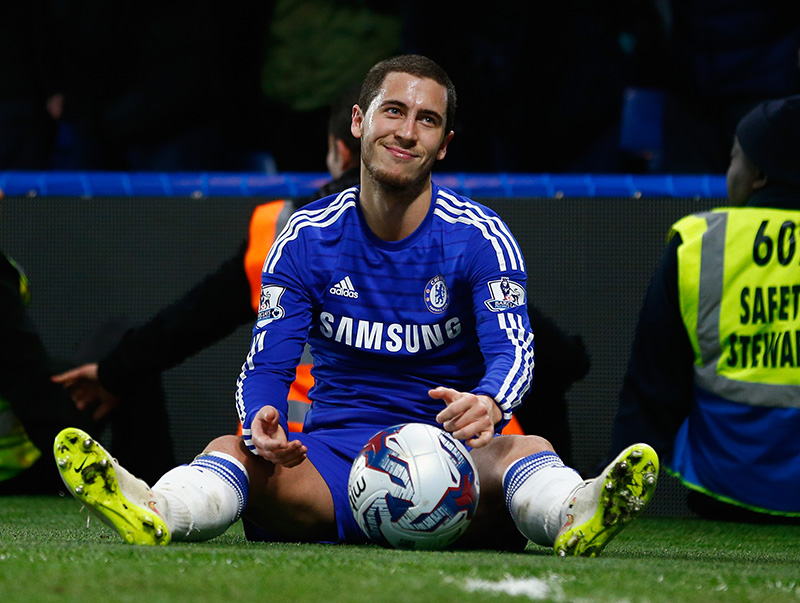 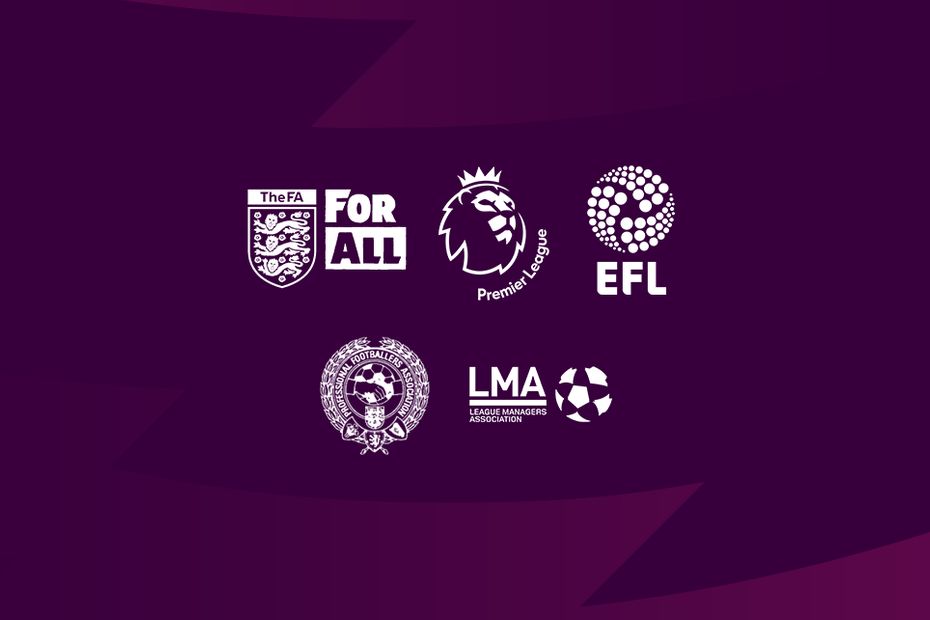 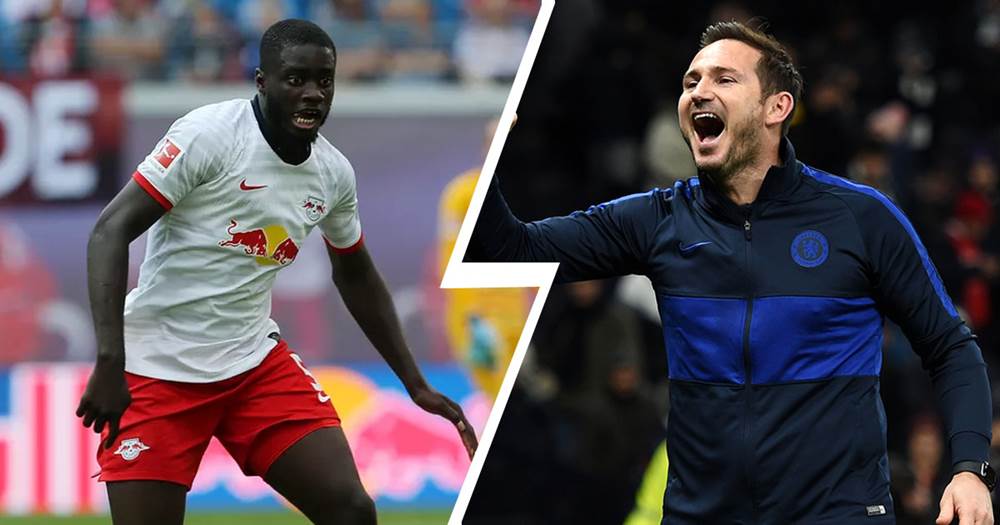 That seems very reasonable, especially when you compare it with our other candidate for the position, Ben Chilwell.

The Leicester left back has the weight of about a year of rumours about a potential move to Chelsea pushing that story forward, but according to the latest reports, the Foxes would want in the region of £80m for him.

That’s an outrageous sum, and Cucurella for less than a third of that fee would be a steal.

On the other hand, given we’ve had a long term problem at left back, maybe this is the chance to solve it once and for all, no matter the cost?

Premier League left back was forced on loan by Chelsea