Chelsea have been on a good run of signing their young talents to new contracts – that was until this January. 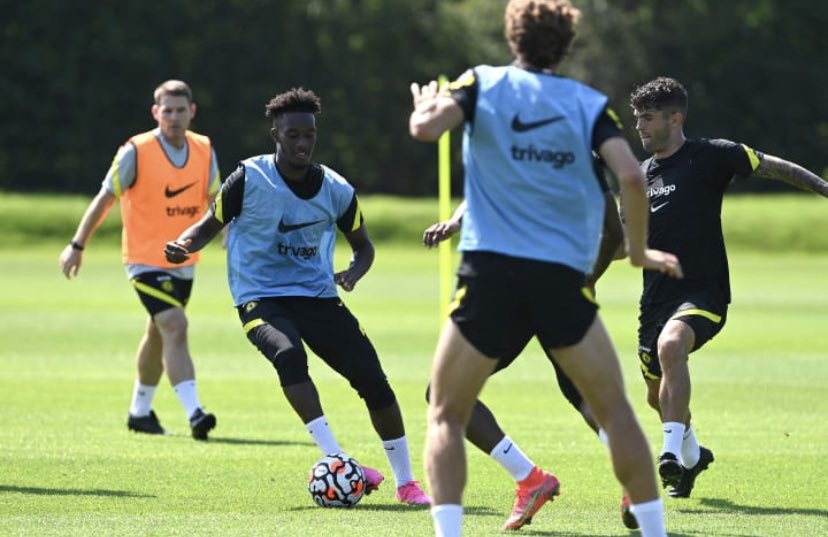 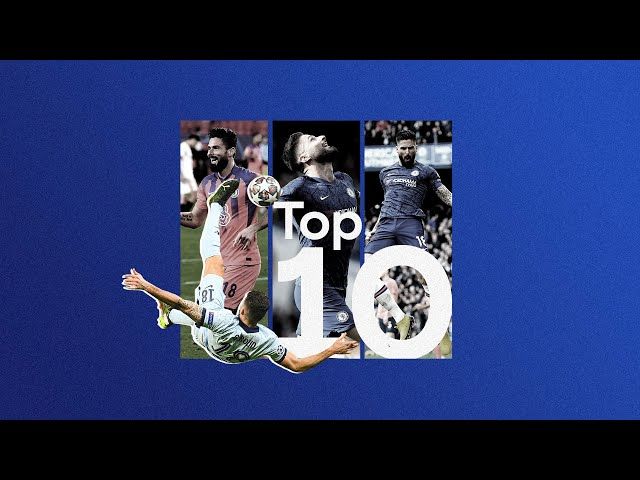 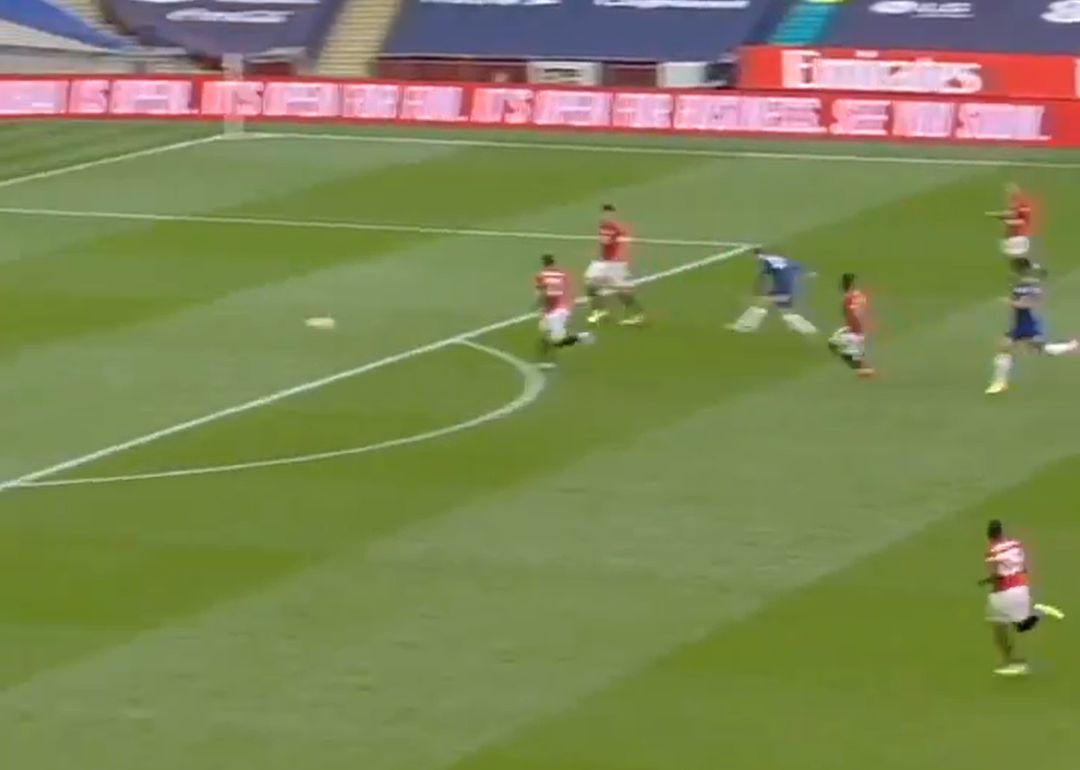 The winter window saw two teenagers leave the club in search of more minutes, with Clinton Mola and Tariq Lamptey departing with a lack of game-time in the future a clear concern.

While it was a blow to lose talents like that, Tino Anjorin is a class above and losing him would be a far bigger blow. Luckily, according to today’s piece in the Athletic, he looks happy to sign a new deal and stay.

The website reports that talks between the club and the player are “progressing well,” with “optimism an agreement will be reached sooner rather than later.”

That’s superb news, and after he made his debut in the cup earlier this season we’re excited to see more of him in the next campaign. A loan move may be on the cards given he’s already seemingly outgrown youth level, or a season spent around the first team squad picking up minutes here and there.

Chelsea have ‘rebuked’ several enquiries to sign their striker

Liverpool, West Ham and Leeds all interested in midfield baller