Chelsea have a number of players to get rid of this summer, but perhaps number one on the list is Olivier Giroud.

The France striker has started just two league games all season, and has consistently been shown to be bottom of Frank Lampard’s pecking order. There were several interested parties who wanted to buy him in January, but none of their offers were accepted as Chelsea struggled to secure a replacement. 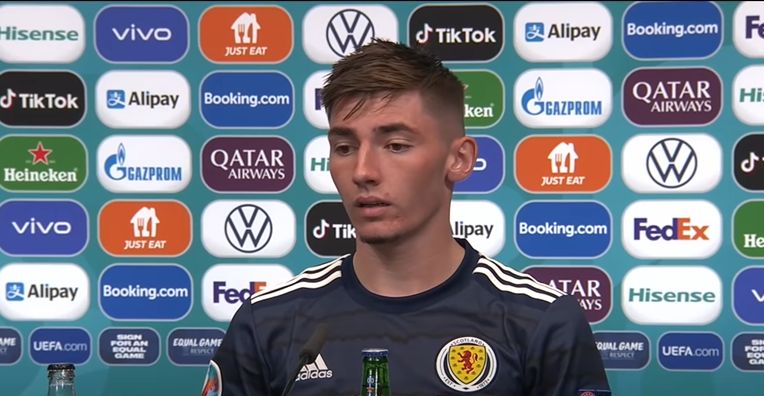 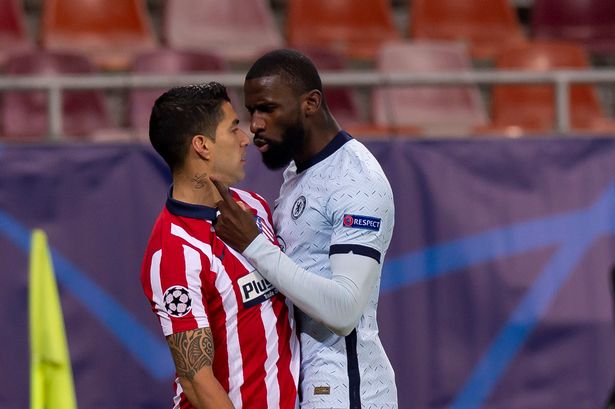 The Sun report that the striker has now been offered a pre-contract deal by Lazio that would see him move there this summer on a free transfer.

His contract runs out in the summer, which means he is able to speak to clubs without them having agreed a deal with Chelsea.

On Monday night he once again sat on the bench with Tammy Abraham out injured, and watch Michy Batshuayi put in a poor performance. He must be seriously keen to go now.