Chelsea suffered a disappointing January in terms of adding quality to the squad. However, it could be part of a bigger plan at the club for a mini overhaul in the summer, and Frank Lampard has some decisions to make.

According to Dean Jones of Bleacher Football, Lampard will consider a number of new faces coming in, as well as potentially some pretty big outgoings.

Jones believes that although Lampard doesn’t make the final decisions regarding transfers, he does have a big input and his word is regarded.

The report states that there are a number of possible pursuits for the summer, with the much talked about major one of Dortmund winger Jadon Sancho being high priority.

But Lampard is also expected to make a decision on whether he wants to stick or twist with goalkeeper Kepa Arrizabalaga, with Burnley’s Nick Pope mentioned as a possible pursuit to replace him.

At the back, Jones believes the club are looking at Leicester City left back Ben Chilwell, but also other options for that role, as well as Napoli centre back Kalidou Koulibaly.

In midfield he will have a decision to make on the future of N’Golo Kante, with Real Madrid interested. He notes Sergej Milinkovic-Savic as a potential reinforcement to come in to Chelsea if Kante goes.

As for Strikers, he notes Timo Werner as a player they have already looked at, as was Gabriel Barbosa. But it is Lyon’s Moussa Dembele who remains the clubs key target. 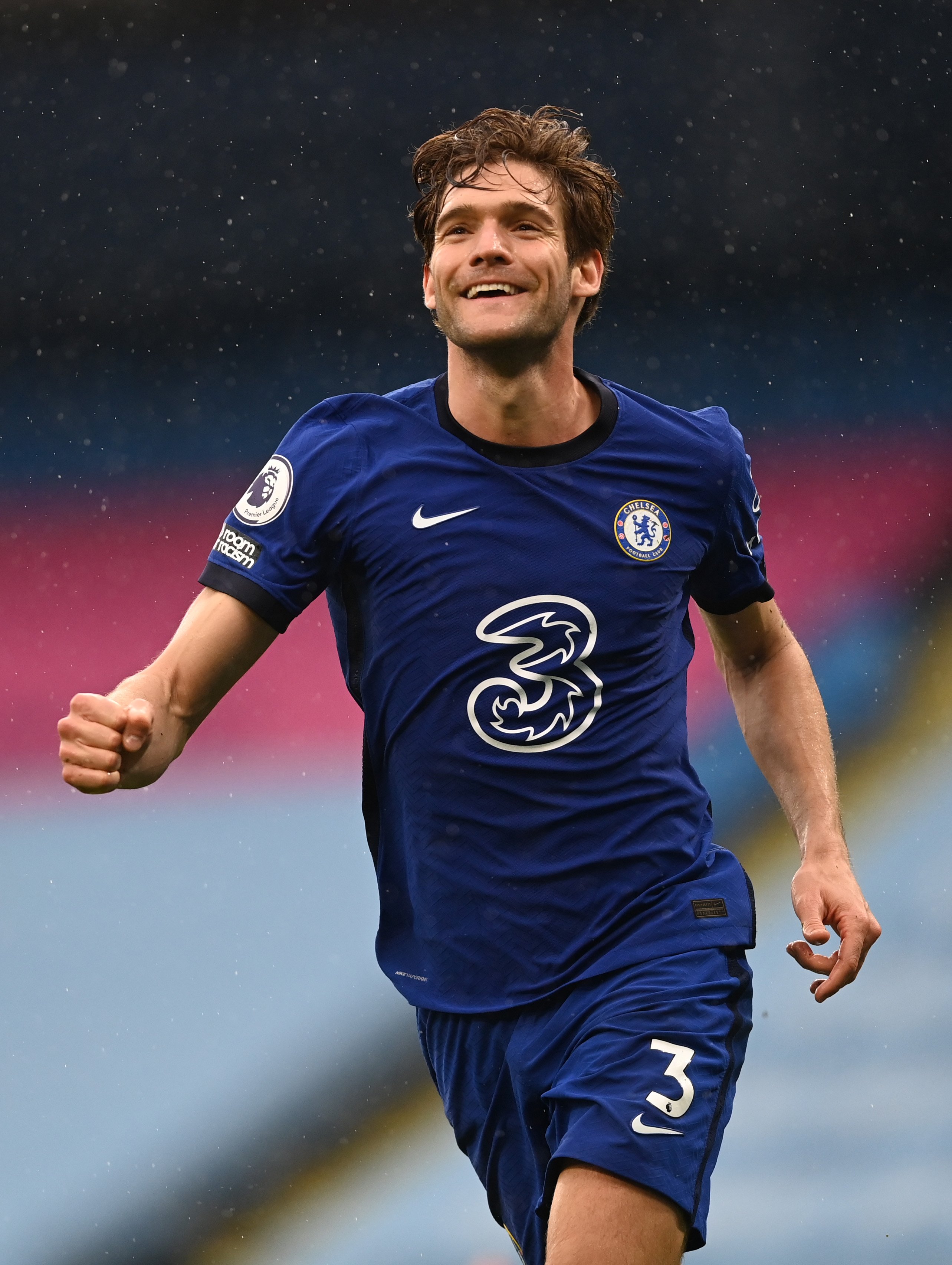 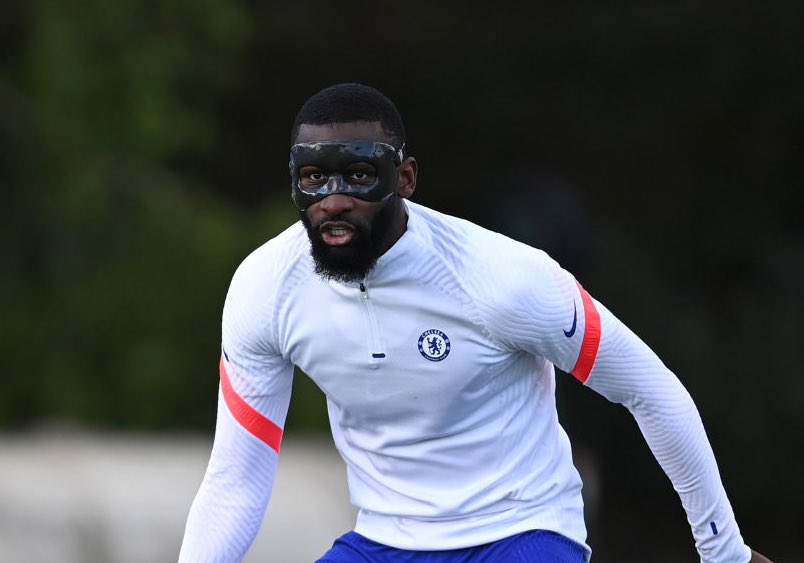