It wasn’t long ago that Chelsea were held up as the team “ruining football” with their excessive spending in the early Abramovich years.

Now about 5 teams have caught up and overtaken us, and you’re much more likely to hear fans of the club complain about how little we’re spending.

This year has been an outlier, of course, because of our transfer ban. The result of not being able to sell anyone, while still moving on big names like Eden Hazard, was a result of a staggering €205m net profit for the last 2 transfer windows.

Now of course there’s no real trophy for this – let’s hope the entire sum gets spent on reinforcements for the squad this summer. It’s only fair. 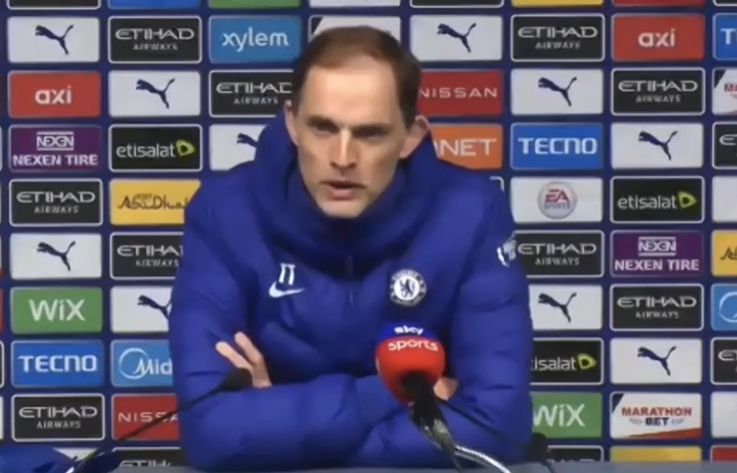 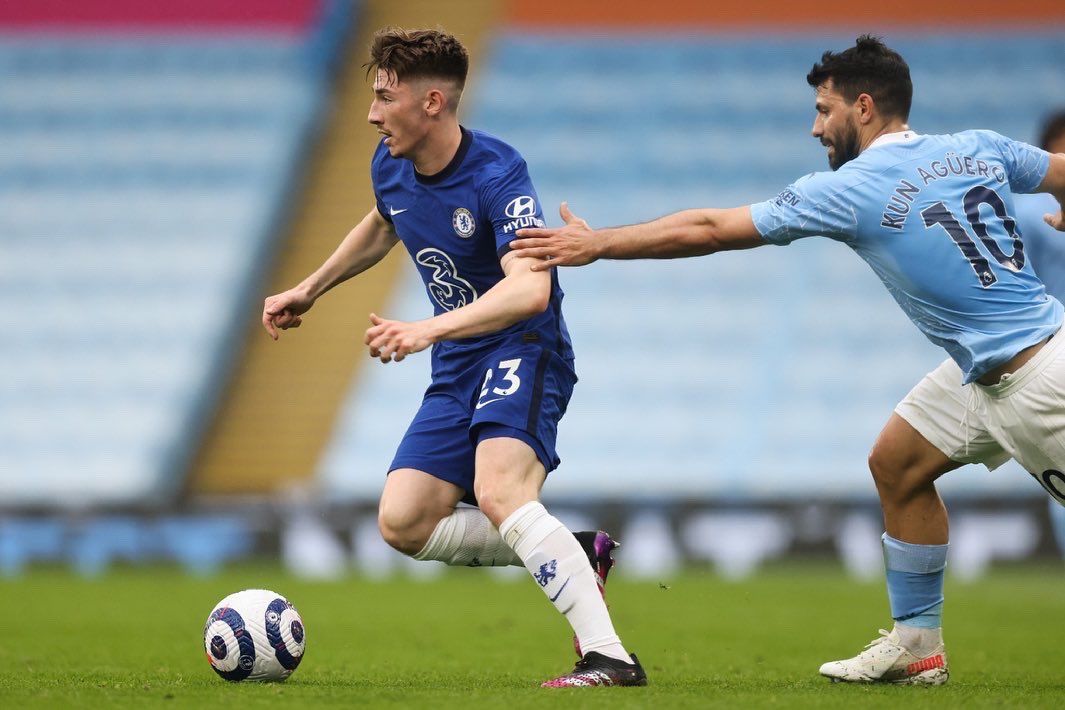 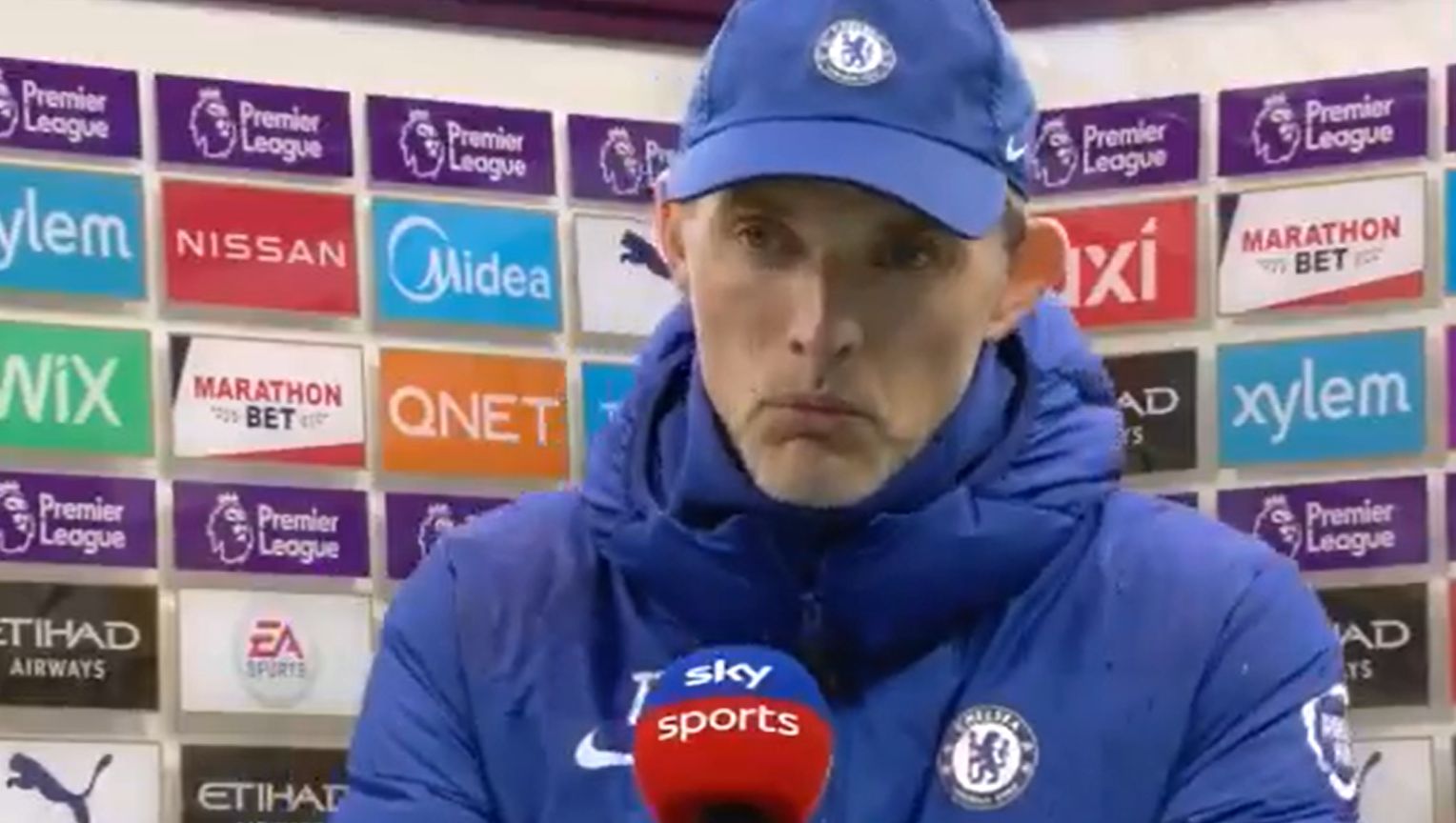 You can see the full table of club’s and their transfer balances in the image here, courtesy of the CIES Football Observatory: 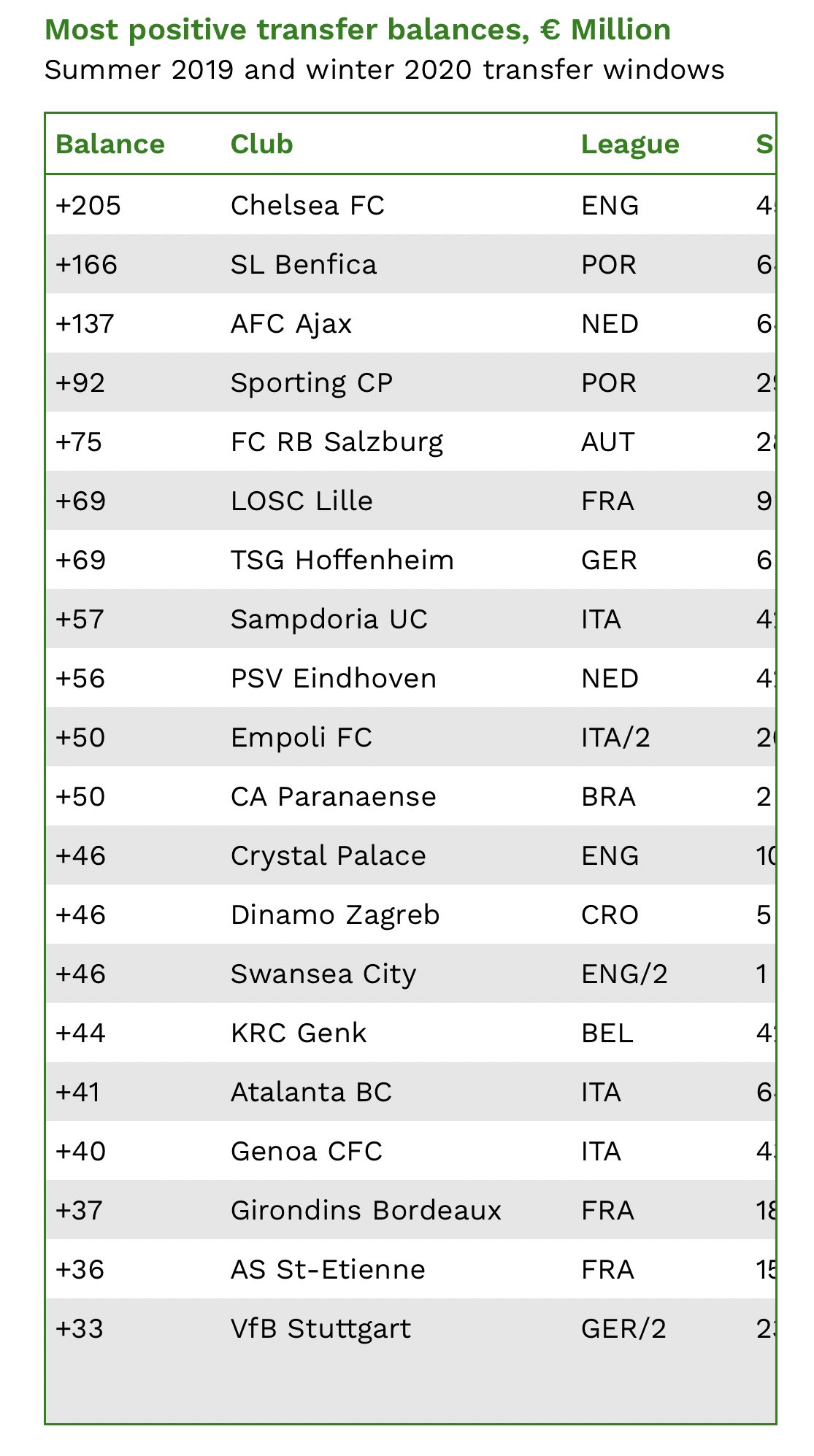 (Video): Chelsea equalise through crisp Ziyech finish after strong start to second half